Although Tight Fit are often only remembered for their cover of "The Lion Sleeps Tonight", the British group actually achieved success with three Top 5 singles, the first of which was their debut "Back to the 60's". Released in the summer of 1981, the idea for the medley came from record producer Ken Gold, who decided to cash in on the trend for medley's by putting together a group of session singers. For the group's Top Of The Pops appearance on BBC1, however, Gold hired different actor/singers to front the group, including Robert Pereno and Lowri-Ann Richards.
The single entered the UK singles chart at No.52 on 12th July 1981, reaching No.10 on 2nd August, in the same week that two other medley's were in the top ten; "Hooked On Classics" by Royal Philharmonic Orchestra" and "Stars On 45 (Volume 2)" by Starsound. 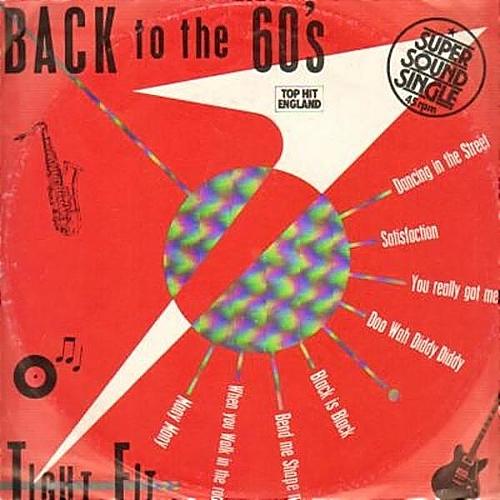 "Back to the 60's" climbed to No.4 on 9th August for one week, before falling back to No.8. The B-side featured the track "Coco-Nite". The single also reached No.6 in Ireland and No.50 in Germany.
Tracks in the medley include Dancing in the Street, Satisfaction, You Really Got Me, Do Wah Diddy Diddy, Black is Black, Bend Me Shape Me, When You Walk in the Room and Mony, Mony.
A totally different group of session singers were used in the studio for their third single "The Lion Sleeps Tonight", with female dancers and a male model used for their TV performances.
Tight Fit also released a 40 track LP and cassette album "Back to the 60's" on the Jive Records label. This was later released as a 60 track album in 1985. The album was the group's most successful, reaching #38 in the UK album charts. 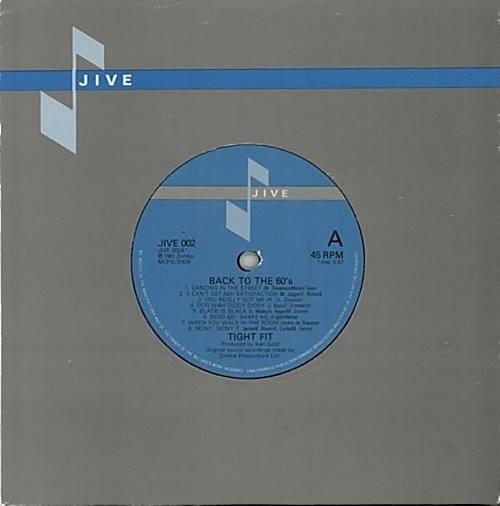 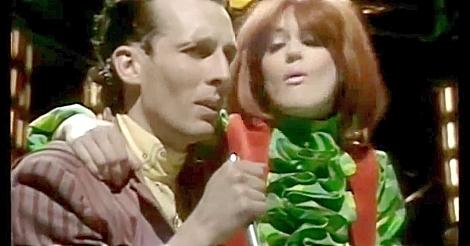 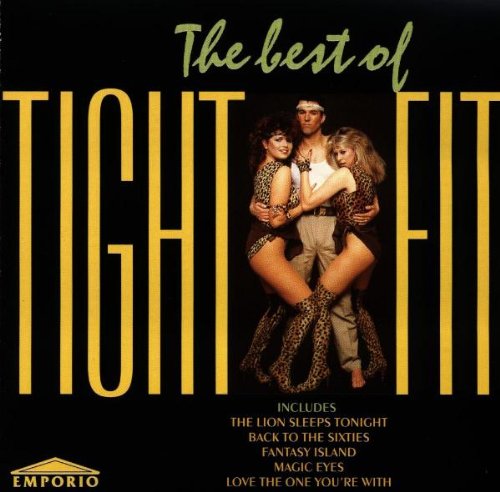