For this post, I bring you an instrumental synthwave track which has a strong 80s vibe. If you've never listened to synthwave (also called retrowave), or perhaps you've never heard of it (I hadn't a clue what it was until around 3 years ago!), then this track may encourage you to go and explore it some more. Although listening to 80s music is something I do on a regular basis, it's also exciting to listen to new music, although I find most of the modern pop really headache-inducing. This is why synthwave is the perfect solution, allowing me to listen to new tracks that sound like they were produced in the 1980s.
"Mt. Fuji" by Timecrawler 82 blends analogue synth sounds with a retro drum track (with plenty of reverb just like back in the day!), and really sounds like it was lifted from the soundtrack to an 80s movie. It is from the five track album Osaka Lights, which I highly recommend listening to here https://freemusicarchive.org/music/Timecrawler 82. The song is royalty free, which means you can reuse it in your own videos. You can download it from Free Music Archive, but please credit the artist and include a link to this Creative Commons license.
Timecrawler 82's is an Italian artist who actually lived through the eighties, so he really knows his stuff. His inspiration comes from 80s movies, video games and pop music, as well as major synth composers such as Jean-Michel Jarre, Vangelis, Tangerine Dream, Giorgio Moroder and John Carpenter.
I created the video above for my Music Monster Youtube channel, to which I upload royalty free music for content creators on a regular basis, so please check it out if you want to enjoy listening to many genres of music that you can actually reuse for free in your own videos and projects. 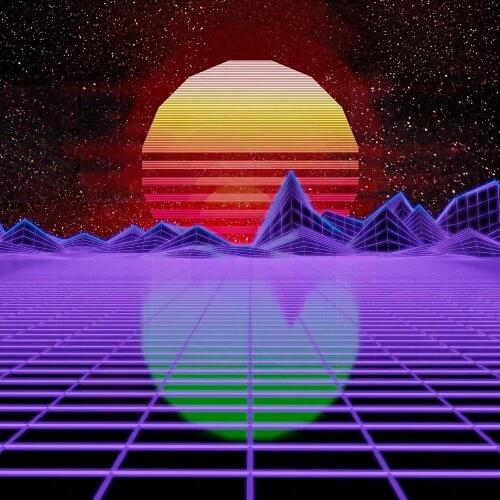