Firstly, the video features Tina Turner performing the song live at Wembley Arena, but you can watch the original 80s video on the main Tina Turner page.

Released in September 1989, this anthemic track reached No.5 in the UK singles chart (#15 U.S.) and was the first single from Tina Turner's highly successful Foreign Affair album. The song reached the top five in many countries across the globe.

Other UK Top Ten hits from the Foreign Affair album were I Don't Wanna Lose You and Steamy Windows.

Now in her 70's, Tina Turner's long musical career spans five decades. Apart from her numerous singles and albums with her  husband, Ike, in the 60s (they divorced in the mid 70s), as a solo artist she has released 9 studio albums, 68 singles, 5 compilation albums, 17 video albums, 45 music videos and 2 soundtracks. 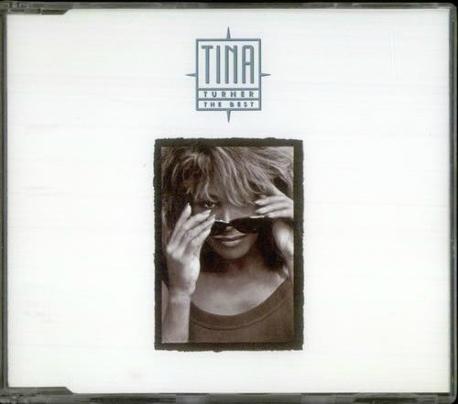 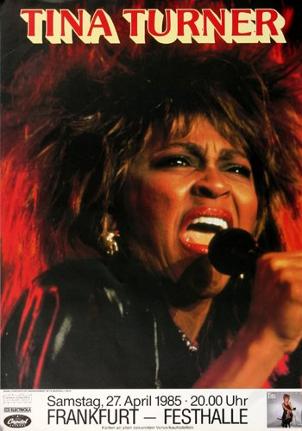 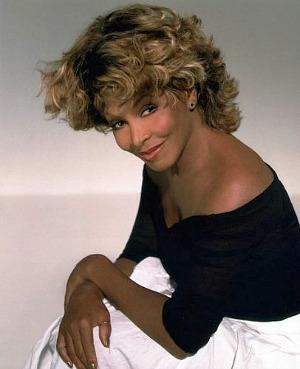 We Don't Need Another Hero (Thunderdome)

What's Love Got To Do With It