Further down the page you will find a live version of the classic eighties tune, but you can view the original video above and also on the main Tina Turner page.

Released in June 1984, What's Love Got To Do With It? was Tina Turner's third single release from her fifth solo album Private Dancer. The single entered the UK singles chart on 10th June at #60, the very same week that Frankie Goes To Hollywood entered the chart at No.1 with "Two Tribes". The song reached a peak position of #3 on 5th August, while "Two Tribes" was enjoying its ninth and final week at No.1. Tina's single reached #1 on the Billboard Hot 100 in the U.S. 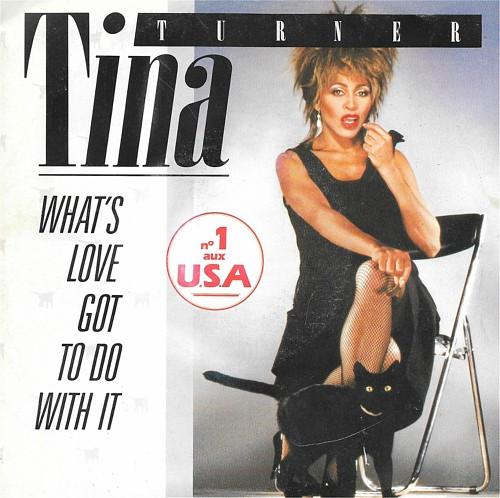 The song was originally offered to Cliff Richard, but it was rejected and then offered to Bucks Fizz. Their producer decided in his wisdom that the track wasn't suitable for a female lead vocal! However, they still recorded the song with the lead being provided by Bobby G from the group, but it was not included on their next album, as Tina Turner released her version before their album was due for release. They did, however, include the song on the re-issue of their album Are You Ready? in 2000.

All I can say is thank goodness that Cliff Richard turned down the song! 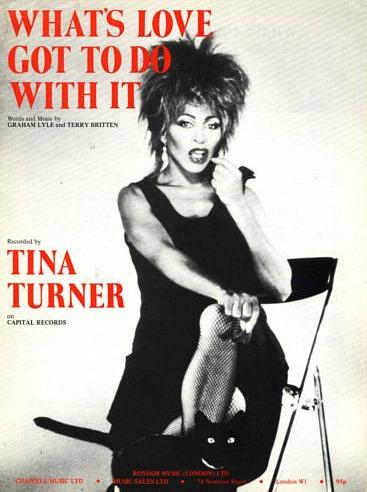 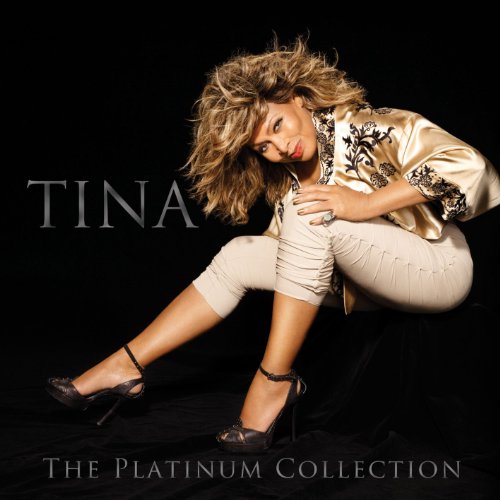 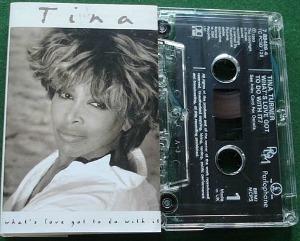 In 1993, the soundtrack to the film What's Love Got To Do With It was released, which was based (loosely) on the life ofthe singer. The album also includes the single from 1984. 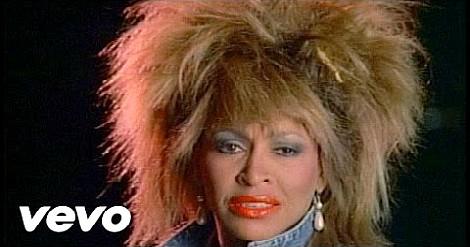 We Don't Need Another Hero (Thunderdome)