After the huge success of her comeback album Private Dancer, Tina Turner was keen to stop her popularity from waning again with the release of "We Don't Need Another Hero (Thunderdome)", a track written by Terry Britten and Graham Lyle for the Mad Max Beyond Thunderdome soundtrack album.
Released on July 8th 1985 in the UK, the single entered the charts at No.37 on 14th July, which was actually the highest new entry that week. The song reached No.3 on 28th July, where it remained for two weeks, being held off the top spot by Madonna's "Into The Groove", and Eurythmics "There Must Be An Angel (Playing With My Heart)". 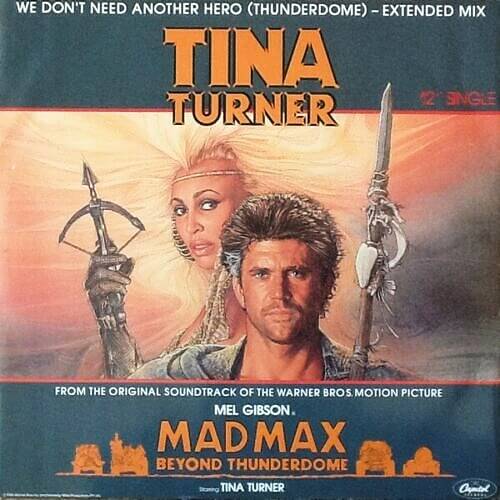 The 80s power ballad gave its songwriters an Ivor Novello award for the "Best Song Musically and Lyrically". The backing choir from King's House School in Richmond, London, included a young Lawrence Dallaglio.
The song reached No.1 in Australia, Canada, Germany and Switzerland, No.2 in the U.S. and Austria, and No.3 in France and Belgium.
Released by Capitol Records, the 7" single included an instrumental version of "We Don't Need Another Hero (Thunderdome)" on the B-side. The 12" vinyl included an extended version (6:06) on the A-side and an extended instrumental (6:28) on the B-side).
Mad Max: Beyond Thunderdome was the third movie in the series. Tina Turner starred in the film as Aunty Entity, the ruthless leader of Bartertown, alongside Mel Gibson.
There were two musical albums released relating to the film. The Mad Max: Beyond Thunderdome Complete Motion Picture Score composed by Maurice Jarre (the father of Jean-Michel Jarre) which does NOT include the Tina Turner song, and The Original Soundtrack of the Warner Bros. Motion Picture, which does include Turner.
Sadly for Turner, she would have to wait until 1989 for another major chart hit, although her 1986 album Break Every Rule still managed to achieve a platinum sales certificate in the UK.

You can watch a live performance of "We Don't Need Another Hero" on Tina Turner's official Youtube channel. 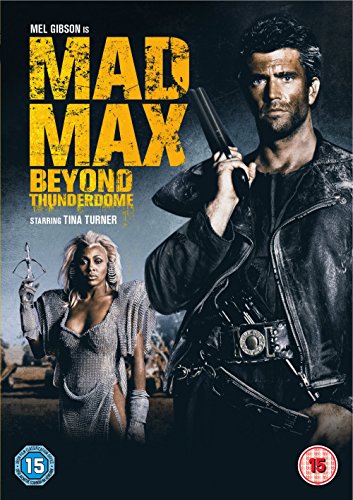 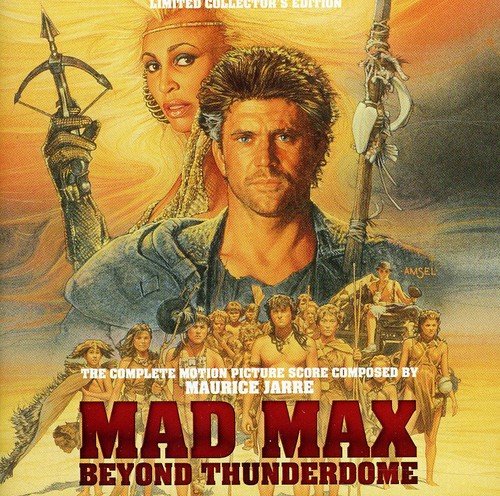 Lyrics for We Don't Need Another Hero

What's Love Got To Do With It?