Donning a flashy red and blue cheerleader outfit, the singer and choreographer Antonia Basilotta (better known by her musical name, Toni Basil) certainly made an impression with her Mickey video. But did you know that the 1982 hit was actually first recorded by UK pop group Racey in 1979 as "Kitty"?

However, that original version didn't include the catchy cheerleader chant of "Oh Mickey, you’re so fine...", so all the credit goes to Basil for that, and without it, I doubt the song would've been as big a hit.

The single reached number one on the U.S. Billboard Hot 100 for 1 week and No.2 in the UK Singles Chart. The song was Toni Basil's only Top 40 UK hit, making it a one hit wonder.

The UK singer Lolly also had a No.4 hit in the UK singles chart in 1999, with a cover of Mickey. 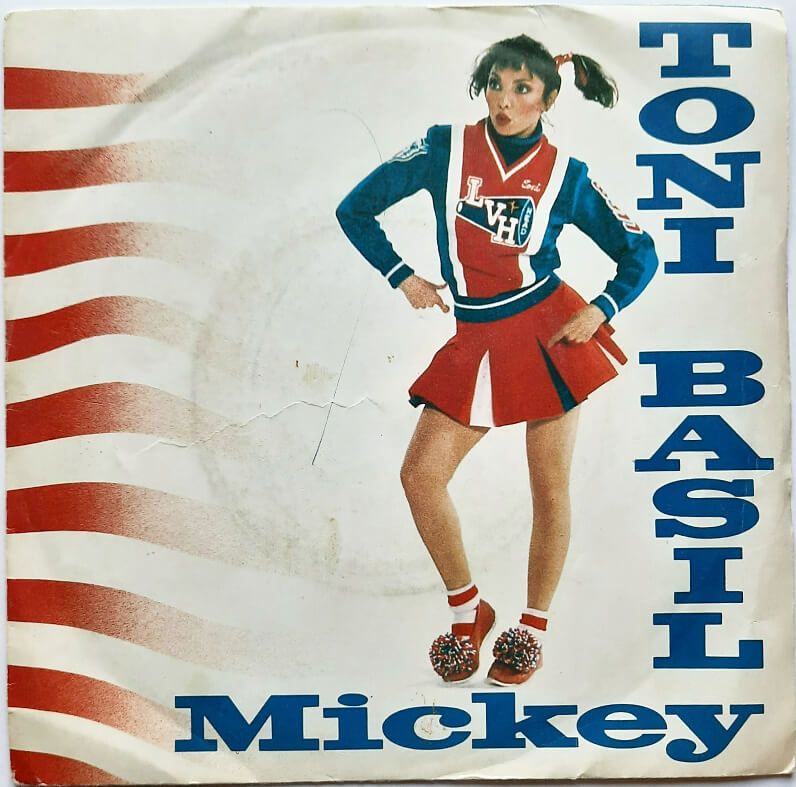 There's no doubt that the video also helped the song become a huge hit, and it received plenty of airplay from MTV. The choreographing in the video is actually really decent, and there are some impressive dance routines. In fact, it's the first mainstream pop video to feature choreographed dance routines, so it was pretty groundbreaking when released.
Basil was actually 38 when she performed in the video. The other dancer girls in the video were from a champion cheerleading group from Carson High School in Los Angeles, U.S.
Another video was also released featuring Toni Basil with a backing band, although I've never seen it.
Although the song has many critics, I've always liked it, and, I guess, it's viewed as one of those guilty pleasure tracks. However, I don't think anyone should feel guilty over liking it. It's a song that has plenty of energy, particularly with its vigorous stomping drum break, and Basil gives her all both visually and vocally.
There were rumours abound that the lyrics are about Mickey Dolenz from The Monkeys, as it was believed that Toni Basil had a crush on him. However, Basil has always denied this.
The B-side includes the tracks "Hanging Around" and "Thief on the Loose". 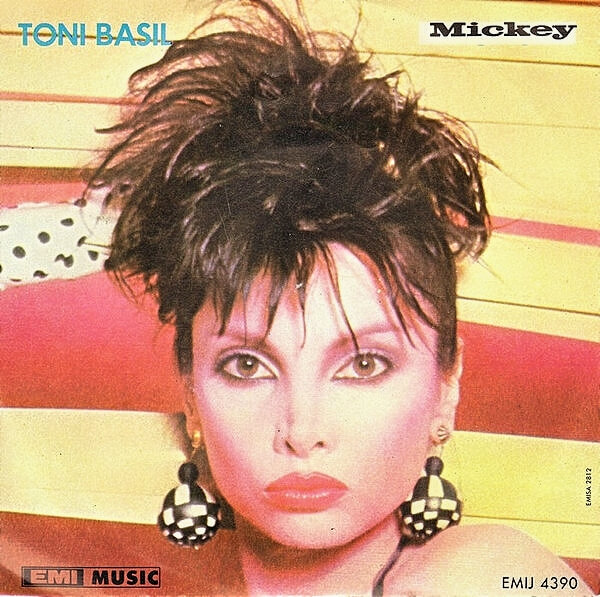 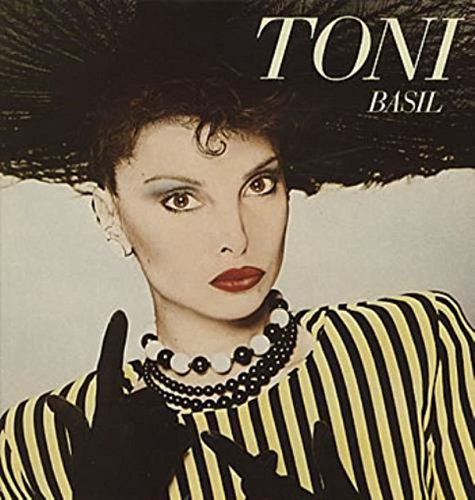 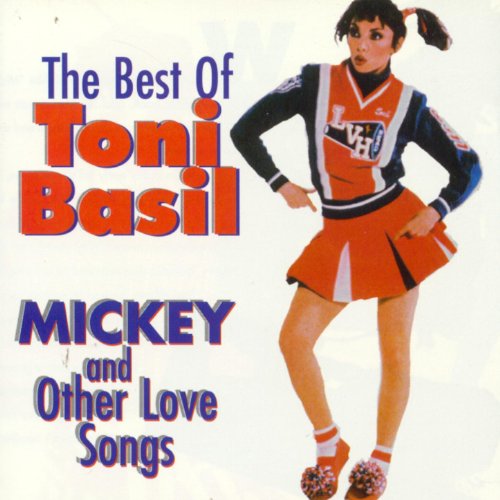