Everything Was Bigger: Top Wedding Trends from the Eighties

The eighties were a decade of many great things including big hair, funky fashion, and cool music. It was also a time of long engagements and over-the-top weddings, with the nuptials of Prince Charles and Princess Diana back in 1981 setting the tone for the rest of the decade. While every bride undoubtedly had her own unique vision for her big day, there were a number of common trends that could not be escaped. From dramatic dresses and traditional venues to larger-than-life cakes and bouquets, here’s a closer look at some of the top wedding trends of the eighties. 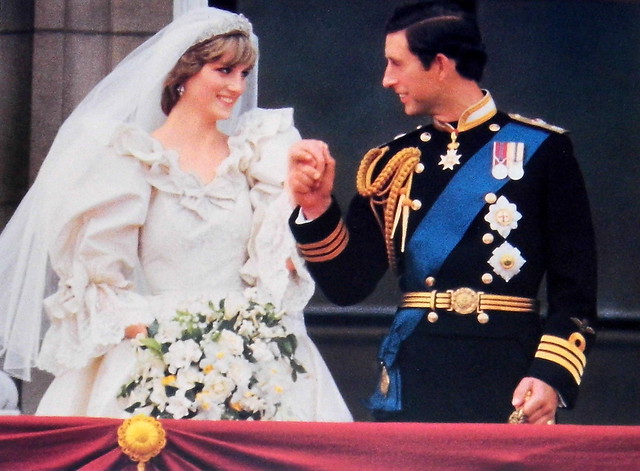 The Dresses Were Dramatic

The gown Princess Diana wore encompassed just about every wedding dress trend of the eighties. Gowns were generally a lot more dramatic than what they are today. Puffed sleeves and lacy cuffs were almost a must-have alongside a heap of frills anywhere from the bodice to the hemline. These extravagant details were often accompanied by an almost larger-than-life silhouette as brides were more in favor of lavish ballgowns than sleek, figure-flattering designs. Bridesmaids' dresses sported many of the same characteristics as the bridal gowns of the decade although bridesmaids often wore dresses in different colors.
Many trends of the eighties are once again popular with especially lace making a big comeback among both high-end and commercial dress designers.

Venues Were Traditional in Nature

Long before destination weddings became a thing, wedding ceremonies adhered to a much more traditional flow. The venue for the nuptials was usually a religious place such as a church with the reception being held in a nearby hall or ballroom. It was also during the eighties that live bands and late-night wedding celebrations became really popular.
Today, and particularly over the past two years, an increasing number of couples are opting to say ‘I do’ in the comfort of their own homes. Apart from being gentler on the budget, a home or backyard wedding also allows a couple to create a more intimate atmosphere for their nuptials.

Wedding gowns weren’t the only thing that was big during the eighties. Bridal bouquets were bigger than ever before with cascading bouquets becoming one of the hottest trends of the decade. Large floral arrangements could also be found in the church as well as the reception venue with elaborate centerpieces often giving the bridal bouquet a run for its money.

The typical eighties wedding cake was every bit as dramatic as the bouquets and floral arrangements were. Cakes were typically between four and eight tiers high and made from the same dark fruit mixture Christmas cakes are traditionally made from. Most cakes were covered in fondant and decorated with inedible ornaments. Although there are still couples who are keeping these traditions alive, wedding cakes have undergone a sensational transformation over the past three decades.

The typical eighties wedding was a fanciful affair with dramatic dresses, over-the-top cakes, and imposing floral arrangements. Although it is more than thirty years later, many of these trends are once again becoming popular among couples from across the world. 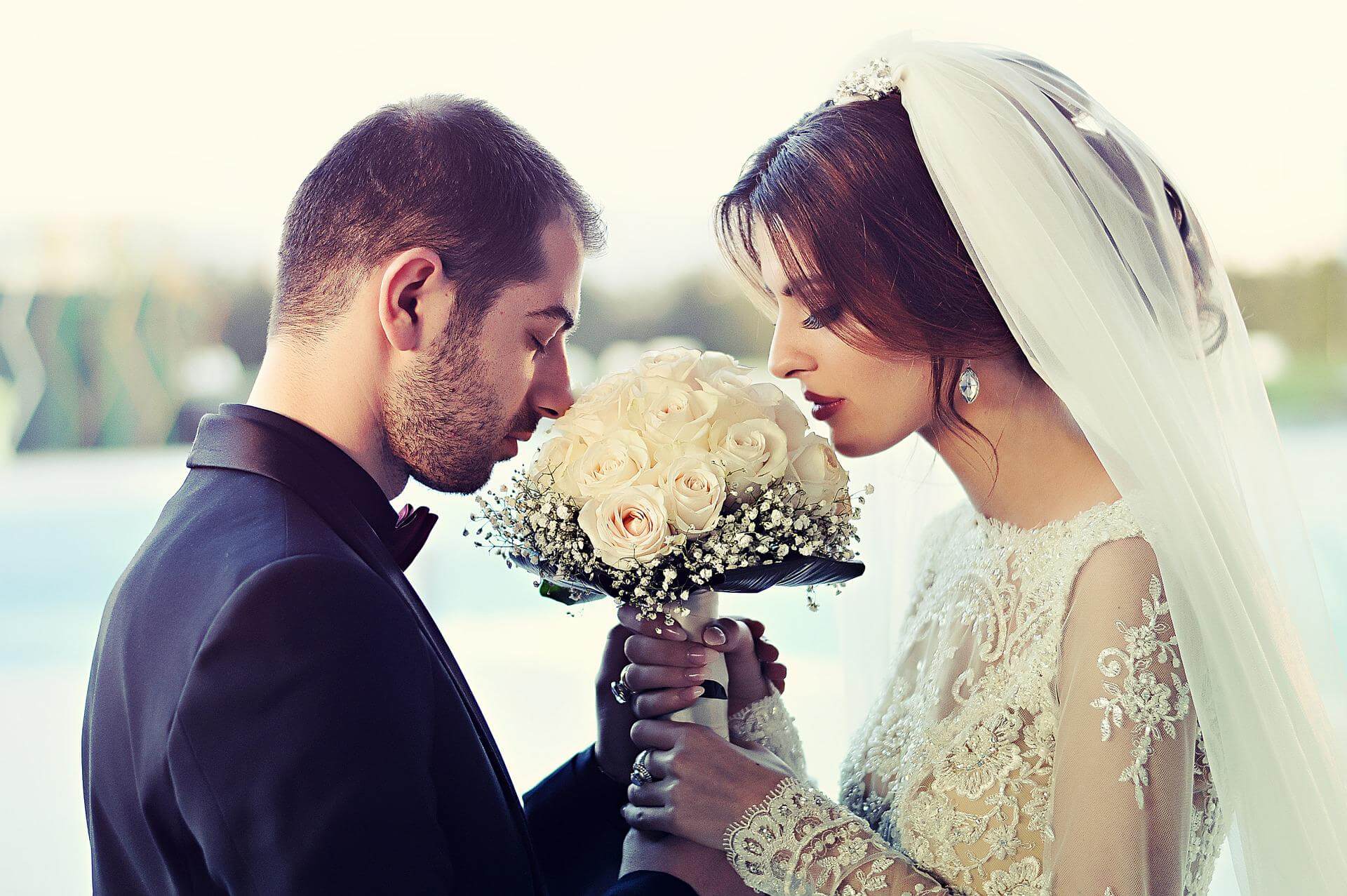 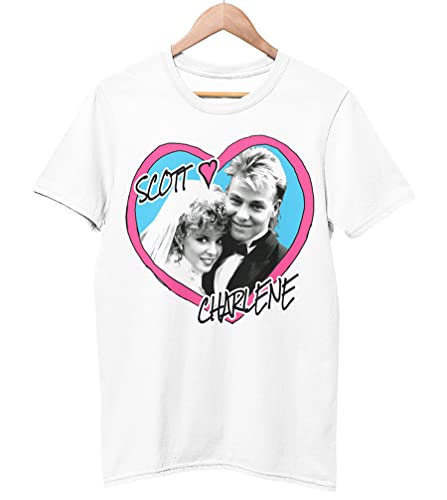 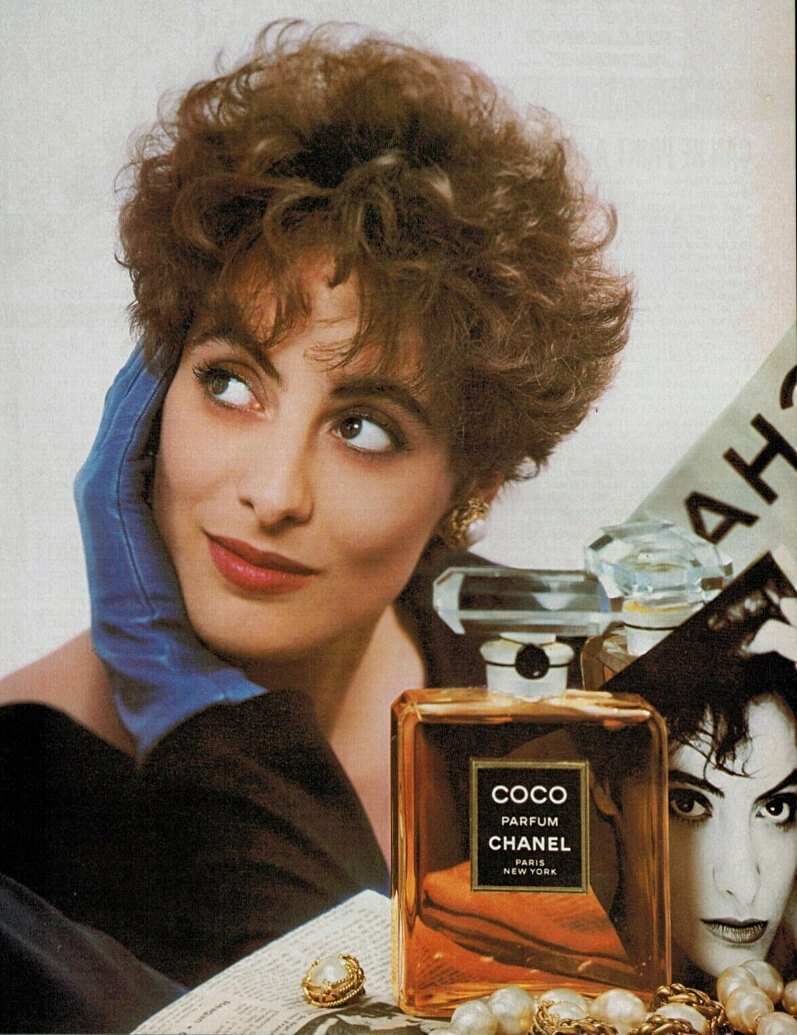 The Best Women's Fragrances of the 80s - that are still amazing today! 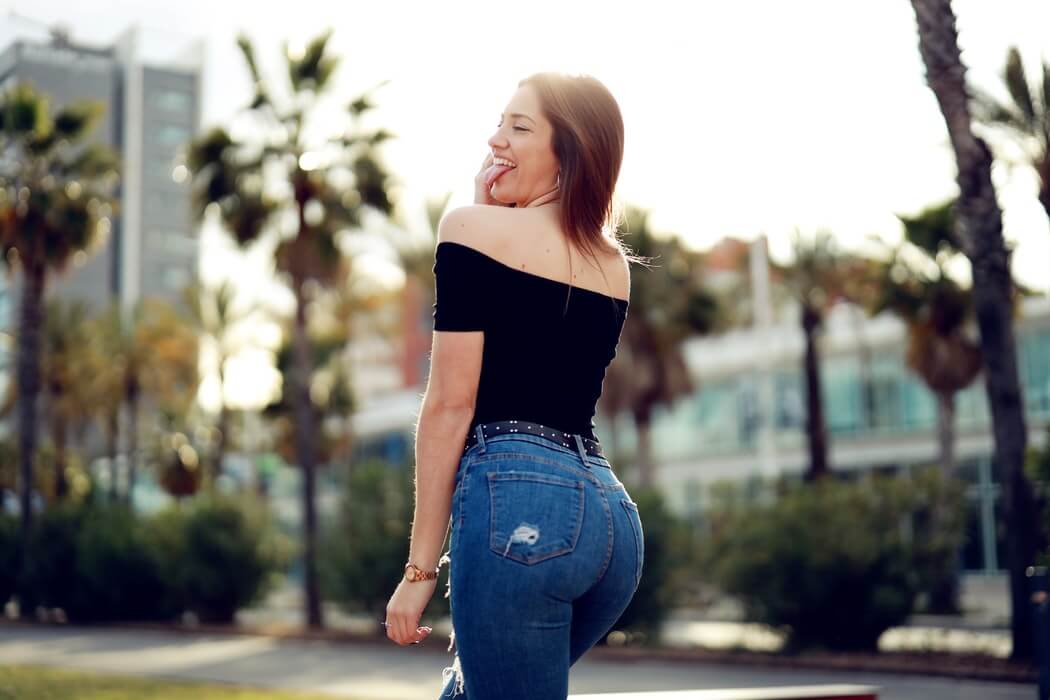 These 80s Fashion Trends Are Making A Comeback!