Released in 1987, this cover version of the classic hit by Martha And The Muffins was Toyah Willcox's last single to chart in the British Singles Chart, peaking at #54. The track was released as the lead single from Toyah's second album as a solo artist, Desire, which failed to chart. One more single was released from the album entitled Moonlight Dancing. 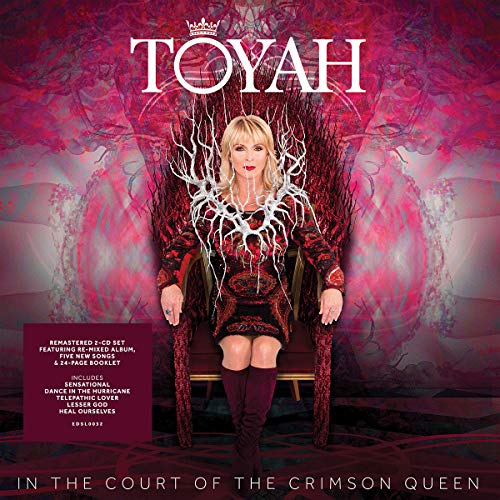 The English singer/songwriter's biggest success came in 1981 when she was still with her band, and they achieved success with three consecutive Top Ten singles; Four From Toyah EP, I Want To Be Free and Thunder In The Mountains - the first two tracks were lifted from her most successful album Anthem, which reached #2 and achieved Gold.

Echo Beach was originally a No.10 hit in the UK during 1980 for the Canadian band Martha And The Muffins, and the song featured on their album Metro Music. Toyah's version is now a rare and forgotten gem, and although there are many critics who hate this cover, I think she has given it a quirky edge and I especially like the extended version (below) which comes from a time when the 12 inch reigned supreme. 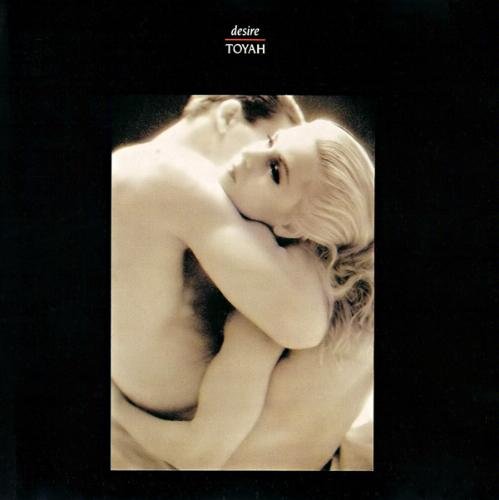 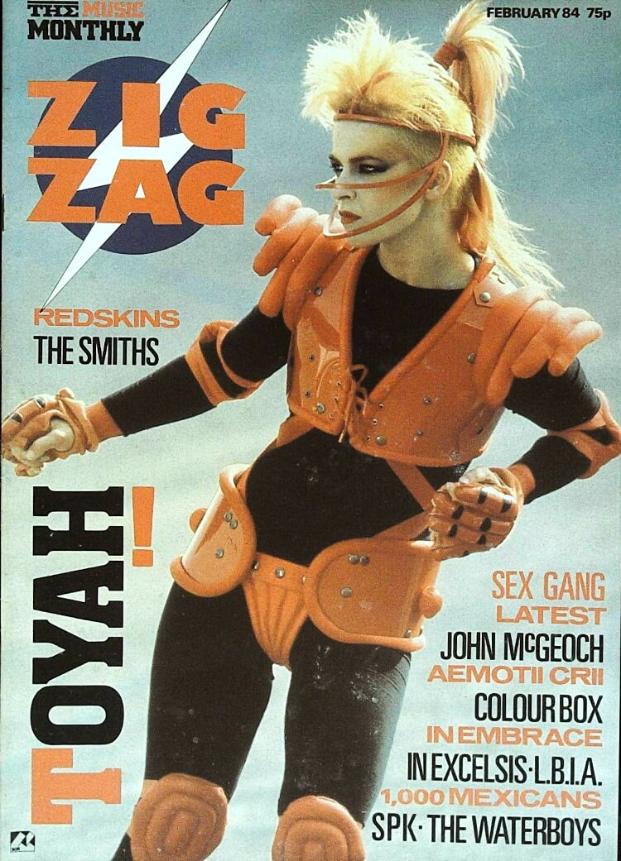