With its honest and pure analog synthpop sound, infectious melody and a dodgy vocalist who sings about a computer fairyland, this quirky single was a one hit wonder for the Canadian synthpop act Trans-X, reaching #9 in the UK and the top ten in many European countries, Although the track was created in 1982, it was not released by Polydor until 1983, becoming an instant hit in Canada. 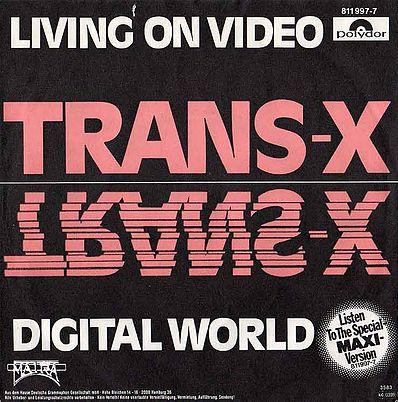 However, the single wasn't a hit in the UK until 1985, by which time both the minimalist song and its accompanying video were viewed as being rather dated compared to other chart hits of the time, with a similar style already being created by artists such as Lipps Inc.
As mentioned, the initial release spent four weeks at the lower end of the charts. After re-entering the charts on 7th July 1985, the single quickly climbed to its peak position of #9 on 28th July for just one week.
The B-side featured the track "Digital World" which was created by Steve Wyatt. Trans-X was formed by Pascal Languirand, who recruited Wyatt, a Canadian synth programmer/player, during 1982. He left in late 1983, being replaced by Laurie Ann Gill who was a vocalist with the French/Canadian synthpop act Nudimension.
The video is cliched and cheesy and has the feel of the late 70s, with band members (?) pretending to be androids dressed in silver space age outfits tinkering around with old Commodore Pet computers and video recorders. In the same month that the song became a hit, Commodore were releasing their new 16-bit Amiga computer, which made the video look even more dated.
You will also see a Roland SH-101 keytar, an analog synth which is now considered to be very cool indeed. Although the bassline repeats through virtually the whole song (it's pretty repetitive), there is an interesting section (around 2:23) when Pascal lets loose with a synth lead on the Roland, although he's no Jean Michel Jarre, it has to be said.
The song was remixed by Trans-X in 2003 and 2006, and a remix by the French DJ Pakito reached #1 in France for four weeks in 2016.
It's ironic that the electronic music that "dated" quickly during the 1980s is now considered cool and retro - I prefer to use the term "of its time", and many artists now try to replicate the early 80s analog synth sounds. Indeed, the production techniques and digital synths used in a lot of the music from the second half of the decade now sound more dated that the tracks released earlier on in the decade, with the analog sound proving to be more timeless. 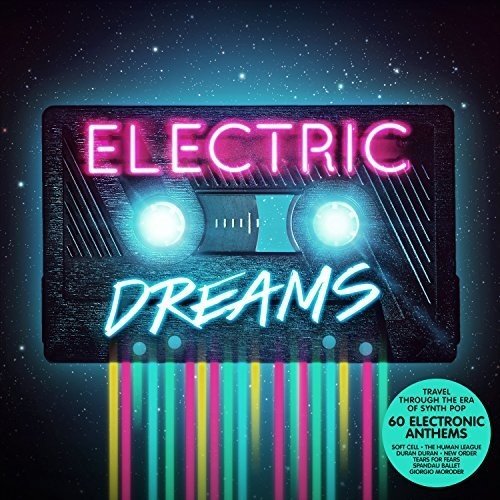 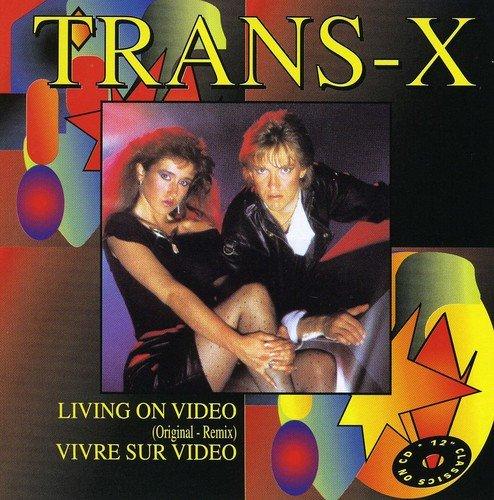 Although the Trans-X sound lacks a little depth and polish, they have produced some interesting and distinctive sounds over the years, and if you're a fan of the synthesizer, then you may want to check out their 2014 compilation "Anthology". 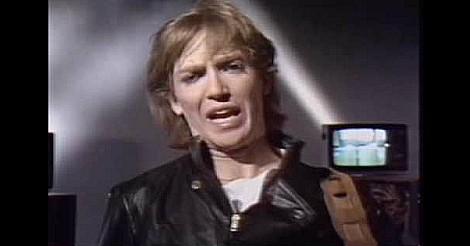 Lyrics for Living on Video

Classix Nouveaux - Is It A Dream?