Released into cinemas in 1982, Tron was a ground-breaking film from Disney that used computer-generated animation. Of course, this is now commonplace in virtually every animated movie, and although the graphics in Tron now look archaic, they were revolutionary in the early eighties.

The story revolves around Kevin Flynn (played by Jeff Bridges), a software engineer and arcade owner who was fired by Ed Dillinger (played by David Warner) of ENCOM. Dillinger has stolen the video games designed by Flynn, and Flynn goes looking for some evidence of the theft. 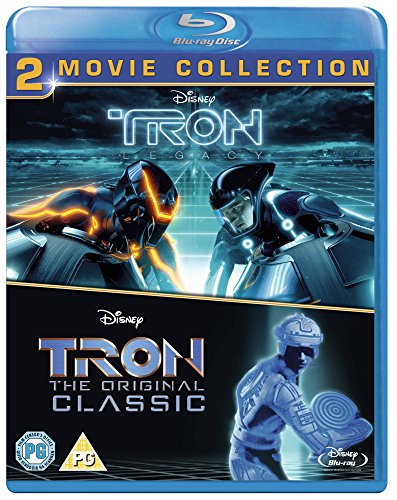 Unfortunately, whilst hacking the mainframe computer, he is forcefully beamed up inside the software world which he created, and has to interact with the programs which have created the computer-generated 3D world in order to escape.

Sadly, the plot leaves a lot to be desired, although the acting and the visuals do make up for this. Initially, the film wasn't very successful, although the video games were a hit (see below). Over the years, Tron has gained popularity and is now seen as a cult classic.

It's hard to put into words just how stunning this movie looked back in 1982. It truly was a visual delight (especially the light cycles), and with the home computer age very much in its infancy, it came as a surprise to many when this film failed at the box office the first time around.

However, the graphics do start to become monotonous after a while, and I found that the mediocre plot lacked pace and structure, and the movie failed to captivate me enough to want to watch it right until the end. 6.5/10.

The coin-operated arcade game was released into the arcades by Bally Midway in 1982 - the same year as the film - and was also released for the Tandy TRS-80 Color Computer. It was a huge success, and actually raked in more cash than the initial release of the movie! A sequel, Discs Of Tron, was also released in 1983. 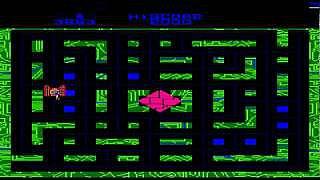 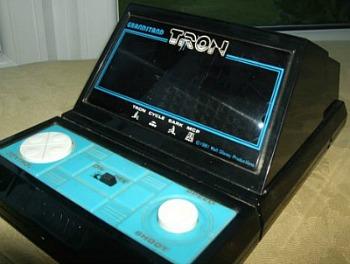 Top Ten Movies of the 80s 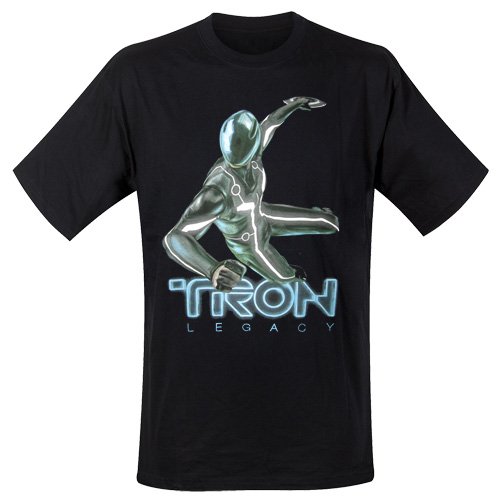