I was a huge Grange Hill fan back in the 80s, and so when the BBC announced in 1983 that there would be a spin-off series called Tucker's Luck, I could hardly contain my excitement! The series originally aired on BBC2 for three series from 10th March 1983 to 17th December 1985.
The British school drama Grange Hill was extremely popular at the time, and it wasn't afraid to tackle controversial subjects such as drugs and teacher crushes. It's devisor, Phil Redmond, was also responsible for Tucker's Luck, and the lead character was, of course, Peter 'Tucker' Jenkins (played by Todd Carty), the loveable rogue who was one of my many secret crushes from the 80s - my secret is out! I say "loveable" because he was unlike the school bullies such as 'Gripper' Stebson and Imelda Davies, who had a very nasty streak indeed.

Tucker was one of the most popular Grange Hill characters (he featured in 50 episodes), and the series followed him and his two former school pals, Alan Humphries (George Armstrong) and Tommy Watson (Paul McCarthy), as they entered adult life and struggled with the realities of soaring unemployment under Thatcher's Tory government.
Surviving on the dole was extremely tough back then, and the three lads worked for Alan Humphries' Dad (a builder) to top up their income, recieving cash-in-the-hand, something that I remember many people doing, even though it was illegal.
Many storylines also involved plenty of girl chasing, hanging around the shops, and getting into trouble with the authorities - Tucker retained his rebellious streak in the series.
I left school in 1983, so the series was perfectly timed for myself, and I could relate to the difficulties the trio faced finding work, although, I didn't live in a neglected London council estate, which was the main setting for the series. 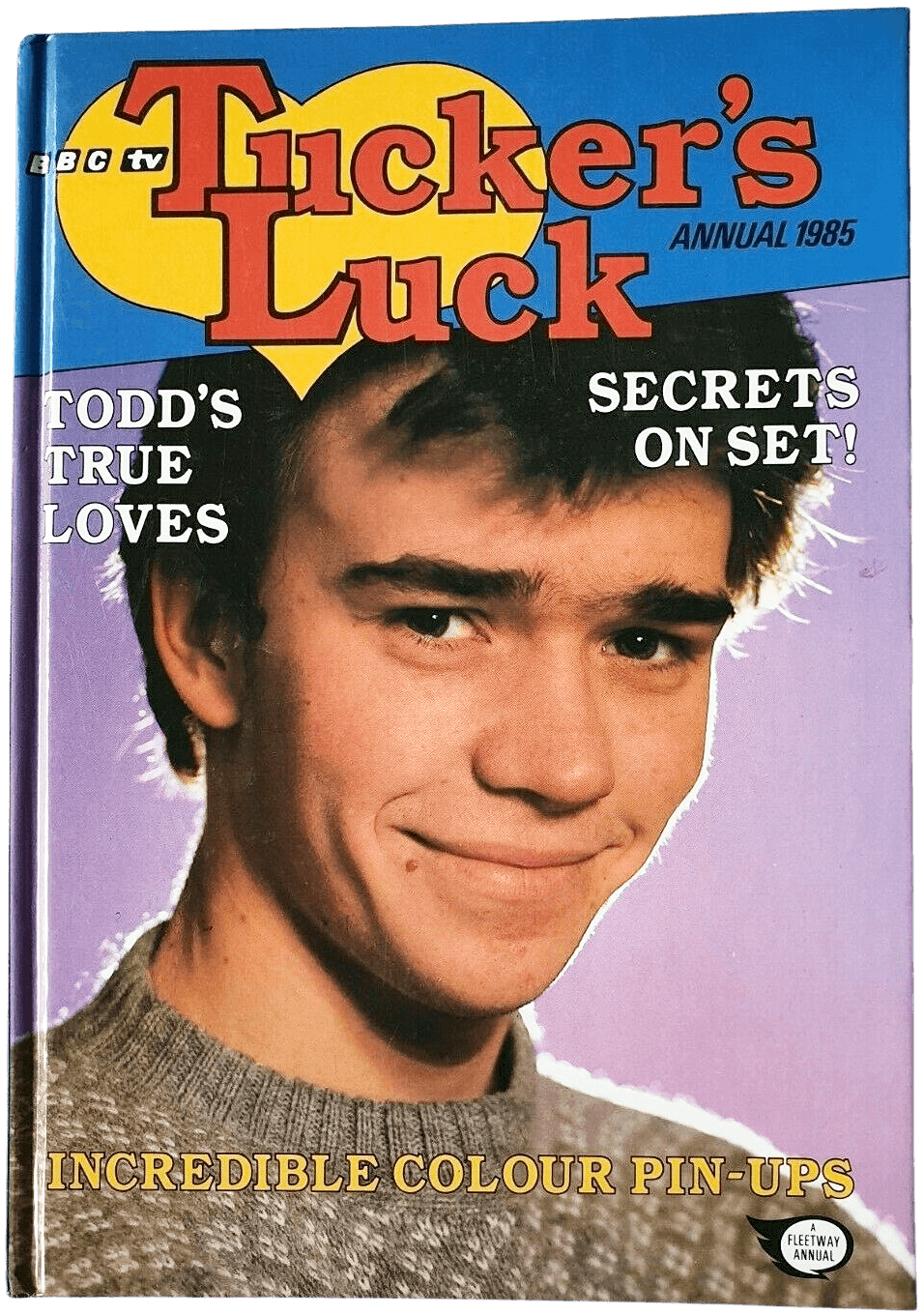 There were several former Grange Hill pupils that appeared in the series, including Susi MacMahon (played by Linda Slater), who was Alan's girlfriend at Grange Hill, and Trisha Yates (Michelle Herbert) who appeared in the final episode of series three.
Two brand new characters appeared in series 3. Tucker's 8-year-old sister Rhona and his elder brother Barry, both of whom never appeared in Grange Hill.
Tucker often had a run-in with the local skinhead thug, Ralph Passmore, who was played by Peter McNamara. I remember a particular episode where the two got into a fight at the local skate park.

Tommy Watson - Paul McCarthy (did not appear in series 3)

Sadly, Tucker's Luck was never as popular as Grange Hill, and I have always believed that the scheduling played a big part in this. Quite why the BBC decided to air it on BBC2 at 6pm is a mystery, particularly as it clashed with the evening news on both BBC1 and ITV. However, I can understand that it couldn't be shown with the kids programmes, as it was aimed at an older audience, but I always thought that it deserved to be on BBC1.

The series was popular enough for the BBC to produce two official annuals in 1984 and 1985, and these were published by Fleetway. A paperback book written by Jan Needle was also published by Harper Collins in 1984.

As of January 2023, Tucker's Luck has received an average rating of 6.7 on the IMDb website from 123 ratings.

Although I didn't enjoy this series quite as much as Grange Hill, it still gave a pretty accurate and gritty account of life on the dole in 80s Britain. Todd Carty is very convincing as Tucker, and although many spin-off series' are often disappointing, this one was definitely not - 7.5 out of 10.

After Tucker's Luck ended, Todd Carty went on to play Randy candy in The Candy Show in 1989, and then Mark Fowler in Eastenders  from 1990 to 2003, replacing David Scarboro, who played the role from 1985 to 1987.
Carty briefly reprised his role as Tucker Jenkins in two separate episodes of Grange Hill in 2003 and 2008.
George Armstrong played PC Driscoll in The Bill during 1989 but gave up acting soon after this to become a technical theatre manager.

Just Say No Song by The Grange Hill Cast 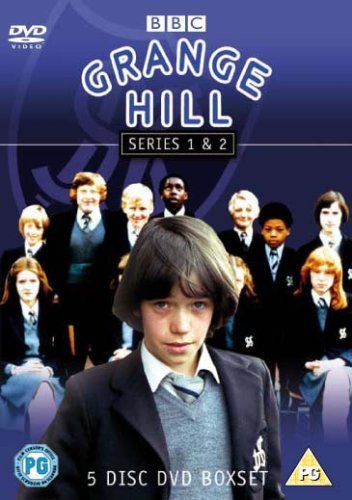 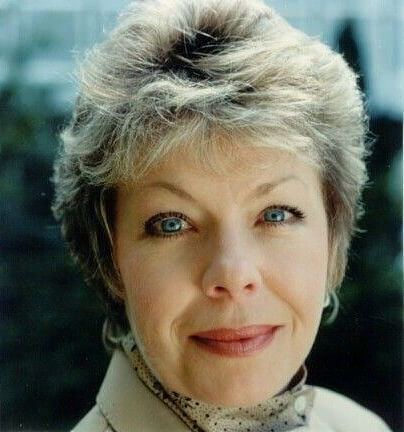 Grange Hill Actors Who Have Died