P-P-Pick UP A Penguin TV Advert

I'm not entirely sure about the exact year(s) that this ad was shown, but I'm guessing it was in the mid to late seventies. This one features glowing kids that look like they've just been on a tour of Sellafield - I remember watching the ads back in the 70s thinking that if I ate a bowl of Ready Brek that I would start glowing, too! 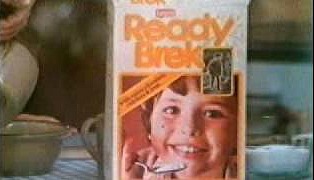 Before you run and hide, this isn't one of the British rail ads featuring Jimmy Savile! This 70s ad features comedy actress Hattie Jacques (who inspired many comediennes) and racing driver Jackie "the flying scotsman" Stewart. It's a bit like a Top Gear challenge - car vs alternative transport! Keep your eyes open for the yellow mini - I didn't think Mr Bean was around in the seventies!

Remember this one? Yes, this Cadbury's Fruit and Nut advert is from 1975 and that daft tune was sung by the popular comedy writer (at the time) and TV/radio presenter Frank Muir, who regularly appeared on Call My Bluff.

R. Whites was formed by Robert and Mary white in Camberwell, London in 1845. The famous TV ad was launched in 1973 and ran until 1984. Featuring the lyrics "I'm a secret lemonade drinker", the song was written and sung by Ross Macmanis - the father of musician Elvis Costello - with the backing vocals provided by his son. 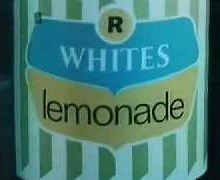 The fifth video in the playlist features a selection of clips from 1974 - how many of these TV ads and products from the 1970s do you remember? There are eleven ads in this video clip - it's a bit wonky, but this was recorded in the 70s!

The sixth video includes several products that I'd almost forgotten about. Remember wearing K shoes as a child? The first ad features K kidproof shoes with scuff-resistant leather. My memory has been jogged by the ad for Hanky Panky by pascal. It features Arthur Lowe and the slogan "we all like a bit of hanky panky".

I really can't remember Gypsy bras by Belei (this ad seems a bit risque for the 70s), although that's possibly because I'm not female! Also included are Setlers indigestion pills, Lucozade "aids recovery" and an ad for Woolworth which includes a Merlin Games Machine, which remained popular into the 80s. 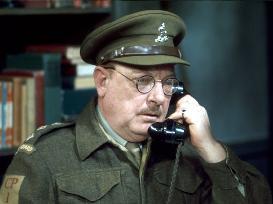 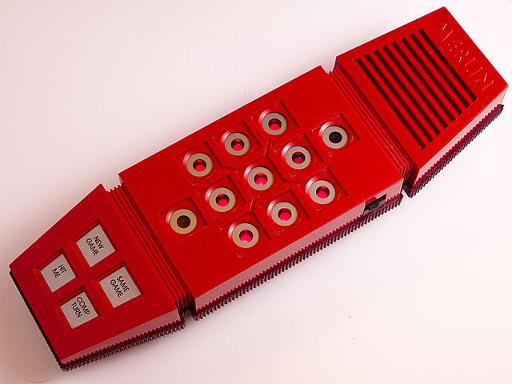 Nimble is still going strong, apparently, but I still remember that hot air balloon from the old TV ads. The brand is owned by Hovis and the slogan used to be "real bread, but lighter".

Do you remember the milk loaf? These loaves used to be in a cylindrical shape and easier to cut with built-in ridges to guide you, although I'm sure you could get them ready-sliced, too. 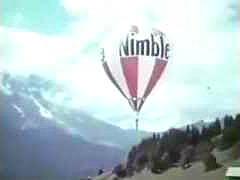 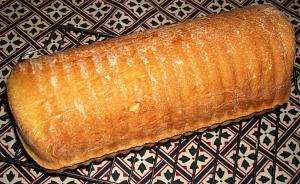 Kids loved the novelty of round slices of bread from an English Milk Loaf.
Creative Commons image. 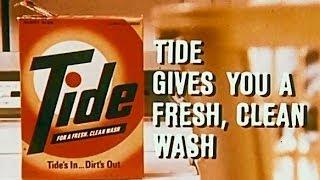 Videos 8 and 9 feature some well-known cleaning products. Firstly, there's an old advert for Tide washing powder from 1970 and an compilation of ads from the 60s and 70s for Mild Green Fairy Liquid. 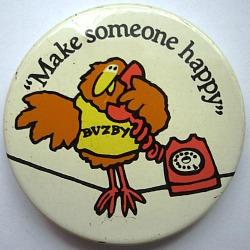