The video playlist features a nostalgic collection of British TV ads from the 1980s. One or more of these are sure to jog your memory, and here are some more details about each video...

The Kia Ora advert is one of the more memorable old ads from the eighties. The one part of this ad that always sticks in my memory is when the crow says "I'll be your dog!". 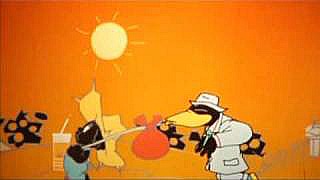 Who remembers having a bath with Matey when they were young? Great memories here in this space-themed advert from the eighties. When I was a kid in the 70s I was crazy about bubbles, and I used to really work up a lather when the taps were running so that I could hide underneath the bubbles - happy days! 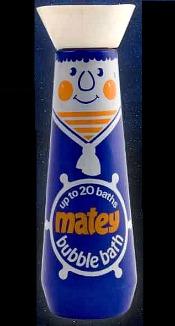 Remember this fun TV advert from yesteryear? It featured kids advertising Colgate 'Blue Minty Gel' to the tune of Madness 'Baggy Trousers'. I particularly like the lyrics to this one. 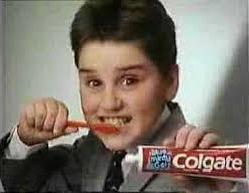 There were many UK ads featuring the famous Aussie actor, Paul Hogan and they always made me laugh! Watch this one and it'll have you hooked - sorry about the bad pun, but I just had to get that one in! 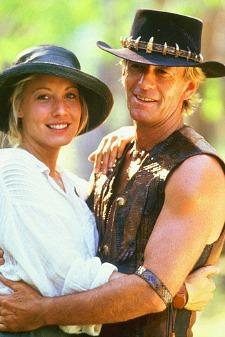 The fifth video clip in the list features four old adverts including the Atari 2600 games console which cost £129.95 and three classic cartridge games Asteroids, Missile Command and Space Invaders which were £18.95 each. Then, in complete contrast, there is an ad for Cheddar cheese, a Peugeot Talbot car (remember them?) and Castlemaine XXXX lager. 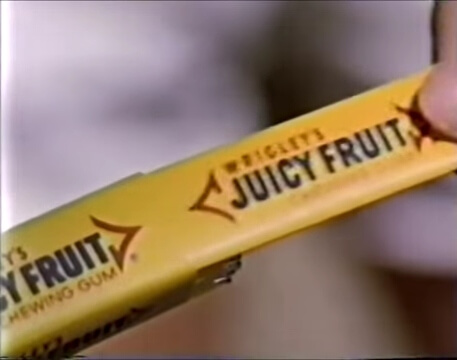 Juicy Fruit is still available, although the packaging looks quite different. It's many years since I last had a piece of chewing gum, so I've no idea if it still tastes the same. But I remember this ad like it was yesterday. The gum was launched way back in 1893, which makes it almost 130 years old!

7. Curry's Christmas Advert from the 80s

This ad features a range of products which you may remember from the eighties including a Matsui personal stereo, Phillips Mains Shaver, Braun food processor and a Sinclair Spectrum 128 +2 with joystick and software. 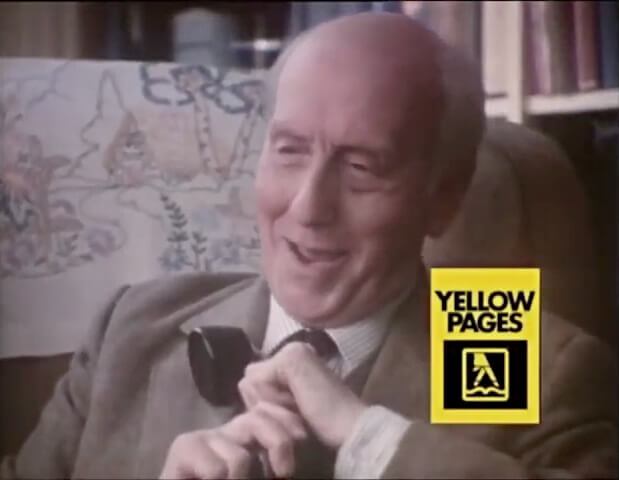 This is one of the best known ads (and very touching) and featured the fictional writer J. R. Hartley (played by Norman Lumsden) searching for a supplier of his old book Fly Fishing. It was first shown in 1983, and was used to advertise British Telecom's Yellow Pages directory.

Disturbing Adverts from the 80s