Wow! I feel like I'm about eight years old again. These old British TV channel idents really bring back fond memories, that's for sure. I remember watching TVAM on ITV just before I had to go to school, and getting a right rollicking for being late! Breakfast telly had only just begun and was a real novelty in the early eighties. 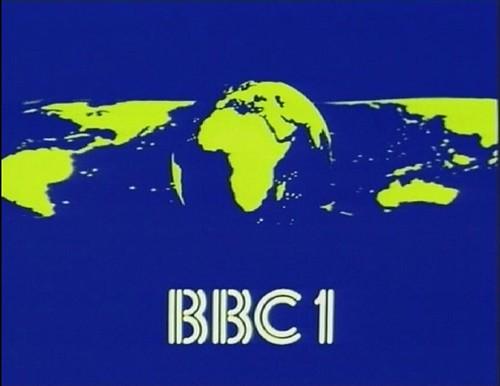 4. This Central TV ident from ITV regional TV is from around 1982 when Central took over from ATV, and is from a betamax recording. A what? Tee, hee!

5. Anglia knight ident - one of the dodgiest-looking idents from the era - a wobbly knight on a horse!

7. BBC Schools and Colleges countdown from the 1970s.

Remember this from your school/college days? Yes, it was the 1970's one minute countdown that was used inbetween BBC Schools & Colleges programmes. This is where the whole classroom would be counting down at the top of their voices, much to the annoyance of the teacher. Although, if you had the crazy teacher (there's one in every school) then they would join in, too!

Featuring one of my favourite idents, this was how the BBC used to close down for the evening in 1973, by playing the National Anthem.

Yes, today's youth look truly gob-smacked when you explain to them that TV channels used to shut down for the night back in the seventies! That's nothing, though. Now tell them we only had three TV channels (in reality, there were only two and a half as BBC2 was showing pages from ceefax or the test card half the time) and they'll think you've really lost the plot!

Roger Maude gives us a quick New Year's Day weather summary before wishing us the first BBC 2 'Goodnight' of 1987.

No doubt the geeks amongst you will listen to the full 9 minutes and 52 seconds of this video! The Test Card was often shown on BBC2 in the mornings back in the 70s and into the 80s. These days you get a mixture of kids' shows, including repeats of The Pink Panther Show.

14. Grampian Television ident from the 1970s which features heavenly harps!

15. HTV (Harlech Television) ident from the 1970s. This was an ITV franchise for Wales and the West Country. 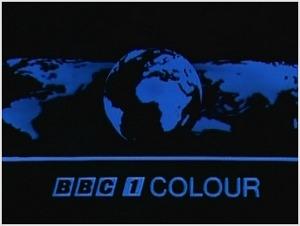 BBC1 clock from the early 80s 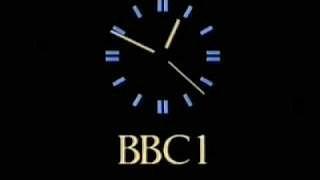 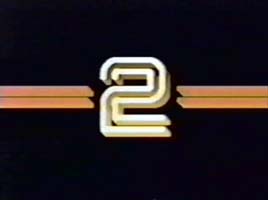 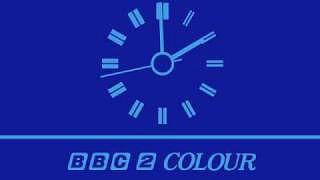 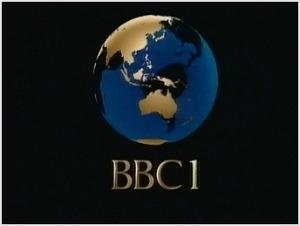 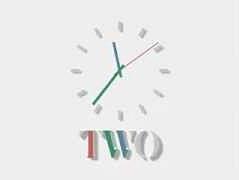 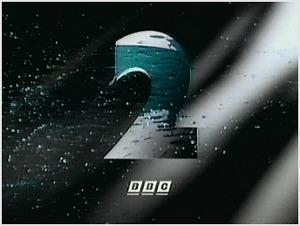 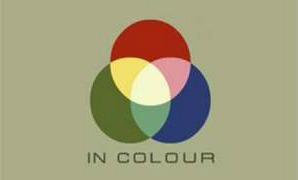 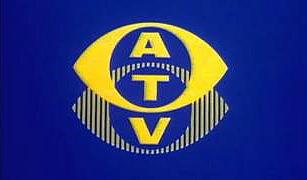 Above are the start and end of the ATV ident animation. Associated Television stopped broadcasting on January 1st 1982 at exactly 00:32 and became Central Independent Television plc. 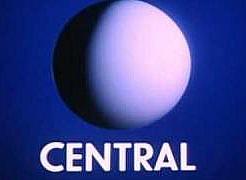 The first Central ITV ident from 1982 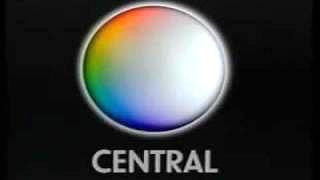 This more colourful Central ITV ident was introduced in 1982 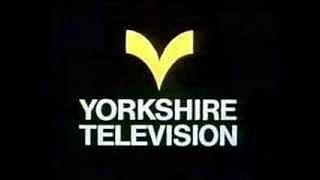 Yorkshire Television ran as part of the ITV network between 1968 and 2004, before changing its name to ITV Yorkshire.

This Thames Television ident was shown from 1968 until 1989 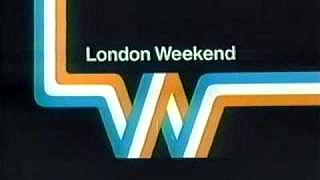 The LWT 1970s ident part of the way through its metamorphosis 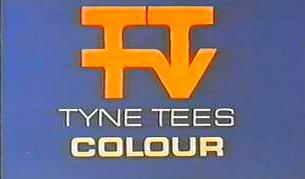 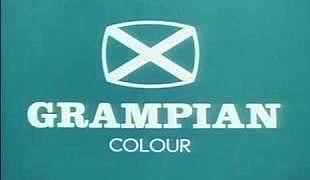 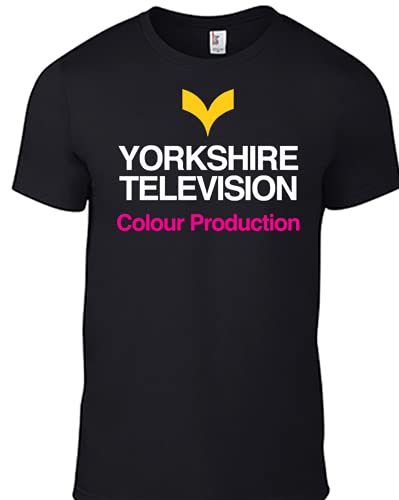 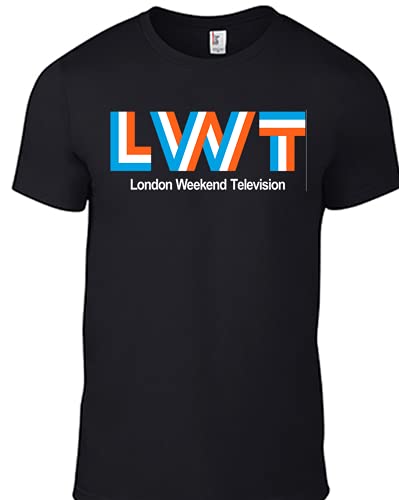