Firstly, in the video clip above you can watch a full Newsround bulletin from John Craven's Newsround in 1982.

In 1972, John Craven began a regular children's news programme called Newsround, a programme that is still being aired today, albeit with different presenters.

John left Newsround in 1989 to present Countryfile which he still presents today.

In 2015, John presented the BBC2 game show Beat The Brain. 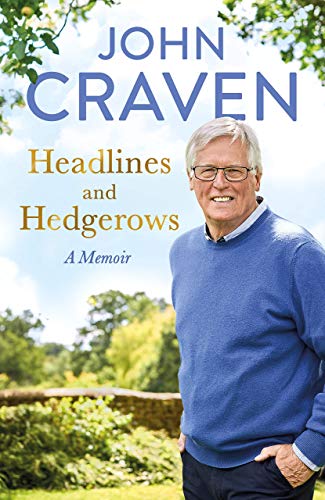 In July 2019, John Craven released Headlines and Hedgerows: A Memoir 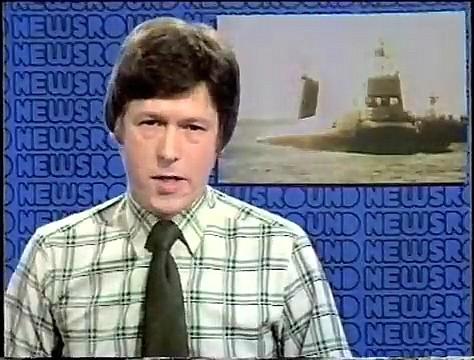 In 1989, shortly before Craven's departure, the programme was retitled Newsround, with a wide range of presenters taking the helm including Juliet Morris (who presented BBC Breakfast News in the second half of the 1990s), Julie Etchingham (who now presents News At Ten on ITV), Krishnan Guru-Murthy (now on Channel 4 news), Kate Sanderson (who now presents British Forces News), Chris Rogers, Becky Jago and Matthew Price.
The final BBC1 Newsround was broadcast on 20th December 2012, but continues to be aired on CBBC. 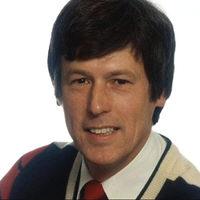 Am I the only one who had no idea that the opening titles to Newsround were actually part of a full-length tune called "Johnny One﻿ Note" by the Ted Heath Band. You learn something everyday I guess! 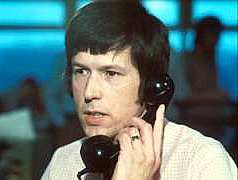 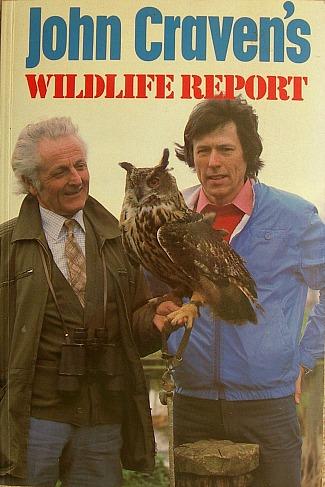 First published as a paperback in 1981, John Craven's Wildlife Report was dedicated to wildlife conservation.

In this excellent quality clip from 1982, we see John Craven (with Noel Edmonds) having trouble with a goat on the last ever edition of Saturday morning kids TV show, Swap Shop on BBC1.