UK TV ADVERTS FROM THE 80S

Ads, adverts, commercials (or whatever you want to call them) can either irritate or entertain you. On this video compilation, you'll find a wide variety of old British TV adverts from the 1980s - enjoy!

Do you remember that 80s Shake & Vac advert where the housewife was dancing around sprinkling a revolutionary new perfumed powder on her carpets and then vacuuming it up - what a waste of energy!

Shake & Vac is still available today, and despite many people turning up their noses at the idea, it seems to have stood the test of time.

The very memorable Toshiba eighties ad had kids driving their parents crazy by shouting out the catchphrase "Hello Tosh got a Toshiba?" (and variations of it) at every given opportunity!
Ullo John Gotta New Motor was the song that inspired that Toshiba ad. The re-release (after Alexei Sayle became more popular) of this novelty song by the Liverpudlian alternative comedian peaked at #14 in the UK during March 1984.

Monster Munch was launched in the UK in 1977. They were originally produced by Smiths and they were advertised as 'The Biggest Snack Pennies Can Buy'. I always remember these being almost too big to get in my mouth as a kid, but I still used to eat quite a lot of them, nonetheless. That was the best thing about being young, you could eat like a pot-bellied pig and stay thin - now I just look like one! 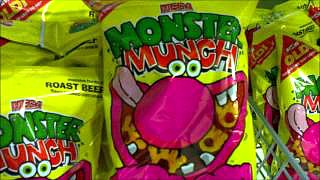 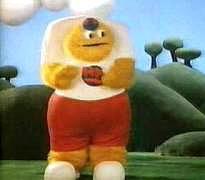 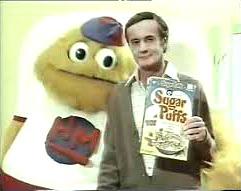 The Honey Monster with Henry McGee 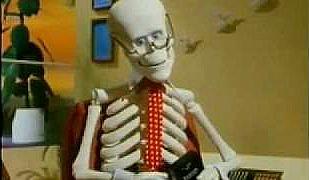 "re-record not fade away"

With all these monsters and skeletons, anyone would think they were trying to scare us to death! Archie the skeleton, of course, featured in the 80s adverts for Scotch video tapes. The advert featured is from 1983. You can read more about video tapes on the 80s Technology page.

"Don't forget to tell 'em about the honey, mummy!". If you lived through the 70s and 80s then you'll know exactly where that catchphrase came from. If you didn't, then you're probably thinking that this guy has lost his marbles! Of course, this featured in the Sugar Puffs adverts which also featured Henry McGee in the 70s.

Who remembers Blue Band margarine? Included in the playlist is the amusing "good, good feeling" British television ad that ran during the eighties. Of course, margarine has mostly been replaced by more advanced and better-tasting spreads these days, but I remember eating margarine when we were running short of cash and couldn't quite afford to buy butter, which was probably quite often!

Who can forget the "ology" advert! Now, this is one of my favourites. British Telecom aired an amusing ad featuring Maureen Lipman - "You get an ology and you're a scientist!". The ad featured is from 1988.

There were many different Frosties ads being shown throughout the eighties, but this particular one features Tony the tiger riding a dirt bike. All I can say is "they're Grrrrreat!" 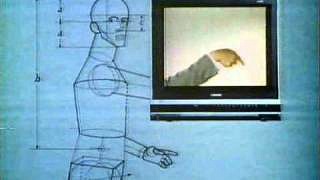 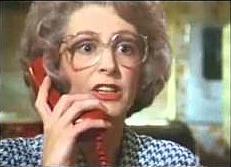 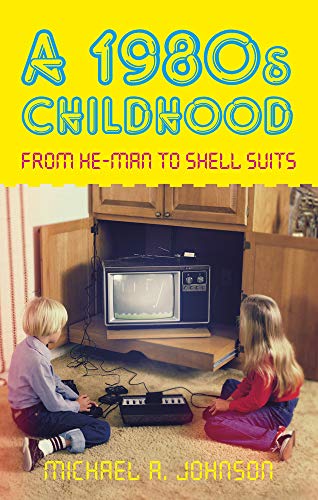