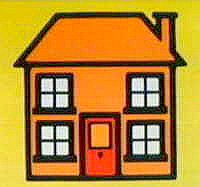 I was pretty busy trying to update this website, and then found myself watching Carol Chell wobbling her jelly on Play School - you just never know what you're going to discover when you're an 80s website editor!

Play School ran from 21st April 1964 until 11th March 1988. It was originally aired at 11am on BBC2, and was eventually repeated on BBC1 in the afternoons. In September 1983, Play School moved to a BBC1 morning slot, with BBC Schools moving over to BBC2. The afternoon edition was cancelled in 1985, with a selection of kids programmes being aired instead.

So, what was your favourite section of the show? My personal favourite was trying to guess which window we would be going through. Would it be square, round or arched?

But do you remember the Play School toys? Humpty was a kind of posh version of the nursery rhyme character Humpty Dumpty, then there were Big Ted and Little Ted, the ragdoll Jemima, and a plastic doll called Hamble (she was replaced by Poppy in the mid 1980s), who looked like something out of a horror movie. 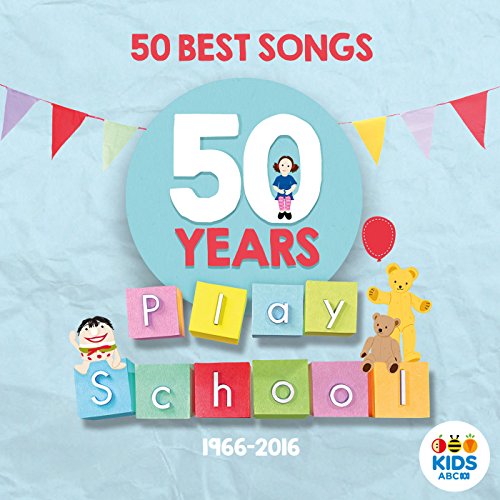 The first clip in the playlist above features Carol Chell wobbling some jelly, Derek Griffiths pretending to be a jelly, and Julie Stevens inviting us to go through the round window. Hmm, I preferred the square window myself.

The second clip is the Play School intro sequence featuring that orange house that seems to have been stuck in my brain somewhere for almost 40 years!

Sadly, the clip of Fred Harris beating up the toys has been taken off Youtube. Therefore, I've added a replacement clip from the 70s which features the toys sat around a table waiting for their meal, and Ben Thomas doing some "wibbly wobbly" stuff with his shoulders. 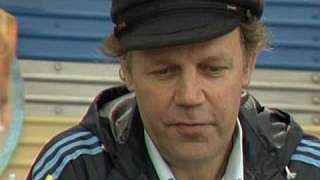 Who can forget presenter Brian Cant. My Mum certainly hasn't as she used to have a bit of a crush on him. He sadly passed away on 19th June 2017.

Before presenting Play School, Brian used his distinctive English accent to narrate Camberwick Green, Trumpton and Chigley. He also appeared in two 1960s episodes of Doctor Who and co-presented Play Away and Bric-A-Brac in the 70s and 80s.

Brian has five children, and Richard Cant is an actor who, like his Dad, also appeared in Doctor who - the episode "Blink" in 2007. 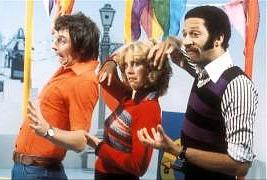 Presenters Johnny Ball, Carol Leader and Derek Griffiths
From Play School presenter to Psychoanalytic Psychotherapist, now what an achievement that is! Well, the latter is exactly what presenter Carol Leader is working as, as I write.

Carol was a regular on the Play School during the 1970s and 80s, and also presented the pre-school show Chock-A-Bloc (alternately with Fred Harris) in 1981. Shw went on to play Barbara Charlton in Young At Heart at the start of the 1980s, and then played Sadie Tomkins in Casualty at the end of the decade.

Johnny Ball started presenting Play School in 1967 and his enthusiastic and engaging approach didn't go unnoticed by the BBC. He also presented a number of children's science series for the channel, with Think Of A Number and Think Again probably being his best-remember shows.
Chloe Ashcroft with Jemima. Before Play School, she appeared in a 1963 edition of Doctor Who - Resurrection Of The Daleks. She also hosted Play Away and Hokey-Cokey and went on to become a teacher. Chloe is now in her 70s and lives in Gloucestershire with ex-actor husband David Hargreaves. 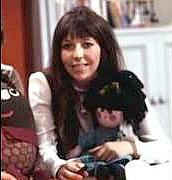 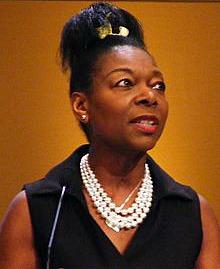 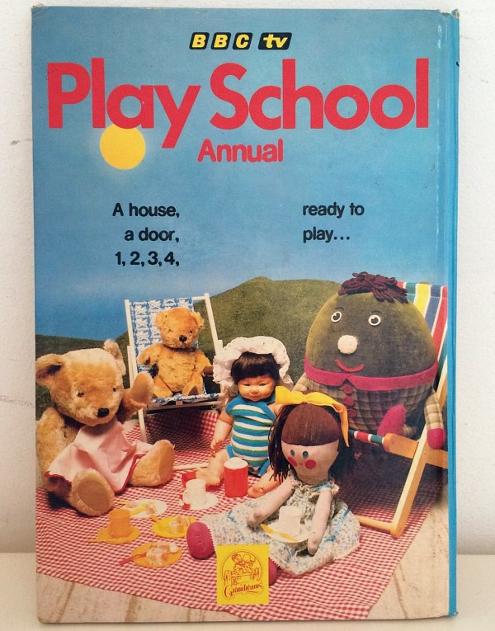 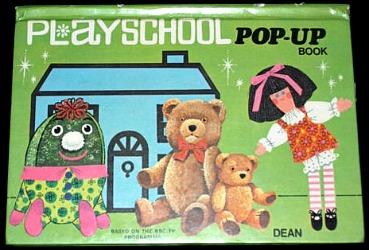 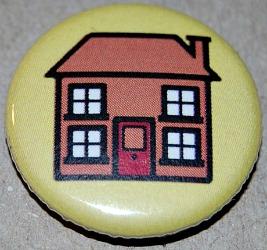 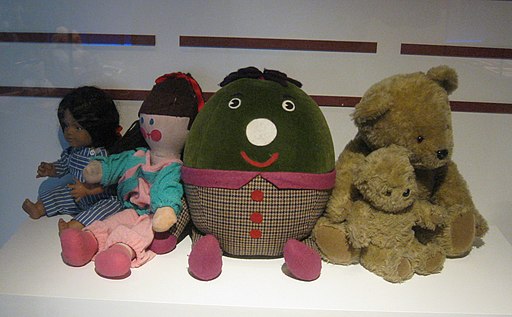 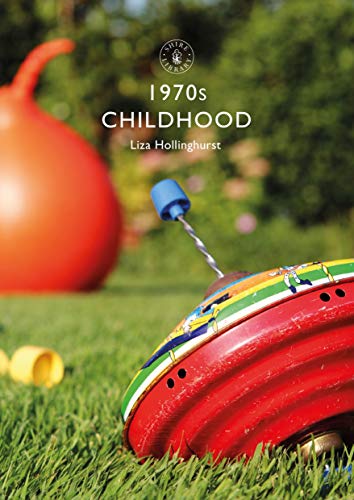