UB40's most poplar tunes are, no doubt, their cover versions. There is just one on this album, but it's an uplifting version of an Elvis ballad with, as you would expect from the band, an added reggae style groove.

The British reggae band's tenth studio album release became their biggest seller, globally shifting over nine million units and topping the UK album charts. For those who believe that UB40 can only produce covers, then this album provides clear proof that they can pen their own, original high quality material. 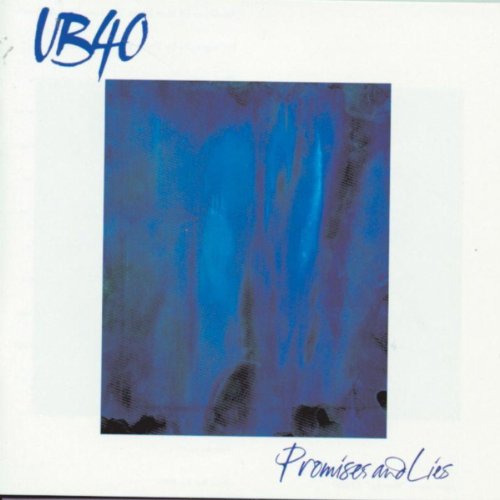 Although it is the band's earlier work that is regarded as being edgier and containing "proper" reggae rhythms - critics would argue that much of the band's material is watered-down, pop-infested reggae - you can hear some of the band's finest studio songs here, and I particularly like the simply-titled Reggae Music which does exactly what it says on the tin.The lead single was also a chart-topper in both the UK and US, as well as in Canada, Australia, New Zealand and The Netherlands. (I Can't Help) Falling In Love With You was a cover of the Elvis hit song which featured in the film Blue Hawaii (1961) in which the singer had the leading role. UB40's version featured on the soundtrack to the 1993 romantic thriller Sliver, which starred Sharon Stone and William Baldwin. 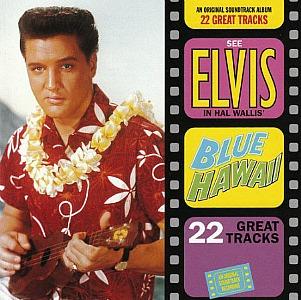 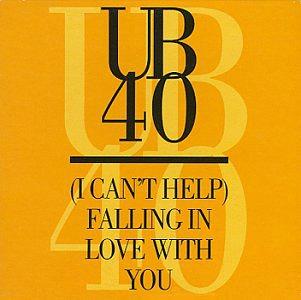 A rather bland UB40 single sleeve, particularly for a lead single!
Singles from Promises And Lies 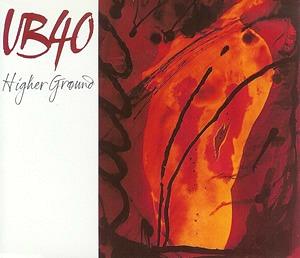 Higher Ground
Well, at least we have some artwork on UB40's second single from Promises And Lies. The cover art is called "Skin - raw orange into black" and is by Peter Max Kandhola. Both the CD maxi single and 12" vinyl versions included three tracks; 1. Higher Ground, 2. Chronic and 3. Punjabi Dub (Gerry Parchment Mix). 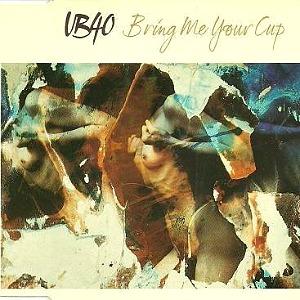 Ive got the bottle, bring me your cup
Pop the cork, and try a sup
And when you're empty, I'll fill you up
Well drink it down till the sun comes up

Looking at both the artwork and lyrics, it's surprising that the BBC didn't try to ban this song - those lyrics could easily be read as being full of innuendo. As I write, it's way too early to be popping corks!

UB40 and Chrissie Hynde "I Got You Babe" 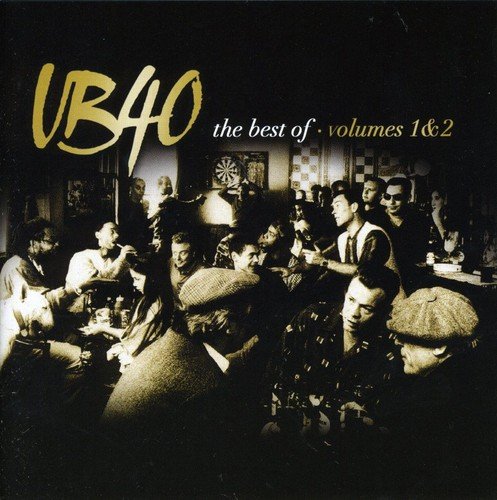