This single was originally a No.1 hit for Sonny & Cher in 1965 in the UK and U.S. 20 years later, UB40 (with guest vocalist Chrissie Hynde from The Pretenders) took their version to the top of the charts, although not in the U.S., where the single reached #28 on the Billboard Hot 100. Released in July 1985 as the lead single from the band's sixth album Baggariddim, the song reached No.1 in the UK, Ireland, Australia and New Zealand. 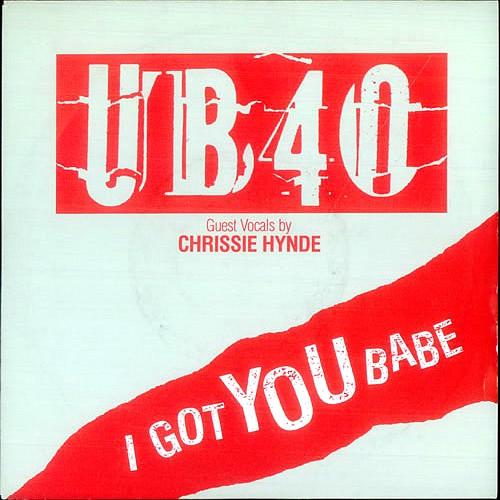 UB40's previous two singles "Riddle Me" and the double-A side "I'm Not Fooled So Easily"/"The Pillow" had failed to break into the Top 40, so it came as welcome relief for the band to ride high in the charts once again. Indeed, the second and final single release from Baggariddim "Don't Break My Heart" was also a big hit in the UK, reaching #3.
"I Got You Babe" was later included on The Pretenders compilation album "The Singles" in 1987.
The B-side of the 7 inch vinyl single was "Theme from Labour Of Love", with the 12" vinyl featuring the band's No.1 hit from 1983 "Red Red Wine", instead.
Chart Performance
Released on the DEP International record label, the single entered the UK singles chart at #22 on 28th July 1985, quickly climbing to #7 the following week. The single reached #1 on 25th August for just one week, pushing Madonna's "Into The Groove" down to #2. On the chart for the week ending 1st Sept, the single dropped to No.2, being replaced another duet "Dancing in the Street" by David Bowie and Mick Jagger.

The rather boring 7" vinyl single sleeve 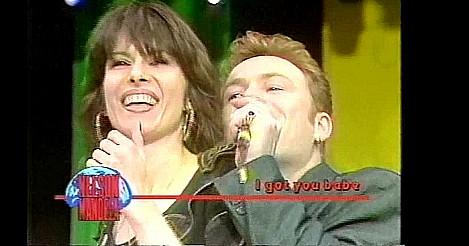 The Pretenders - Back on the Chain Gang 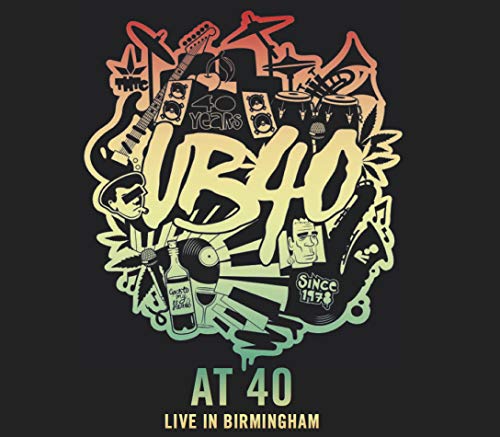