Dancing With Tears In My Eyes

1. An extended mix2. Vienna at Live Aid 19853. Top Of The Pops performance4. Rare live performance on the CBS Show in 1980This single is one of many to have been robbed of the No.1 spot in the charts by an inferior quality tune. Vienna reached #2 on 14th Feb 1981, and in this week it was held off the top spot by John Lennon's Woman. 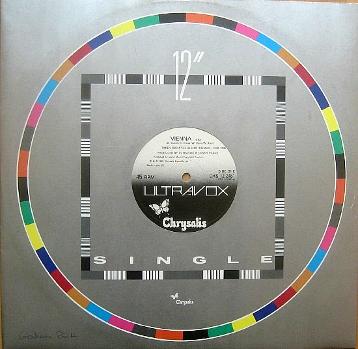 Vienna 12" single (1981) Chrysalis CHS 12 2481
The B-side featured the tracks Passionate Reply and Herr X
Now, I have no problem with this as that was a great song, but when it did slide from the top of the charts, instead of Vienna taking its place, the highly-irritating Joe Dolce with his novelty tune Shaddap You Face (see worst songs of the 80s) claimed the prestigious position for three weeks, and I'm still miffed by this today! However, I do have the satisfaction of knowing that Vienna eventually outsold Joe Dolce and became the 5th best-selling single of 1981.

There is no doubt, though, that Ultravox's art pop masterpiece was a highlight of the 1980s, and what really made it stand out was the fact that much of the song was pretty minimalistic and electronic, but also featured extravagant grand piano and a haunting viola solo. It was almost as if Kraftwerk and Queen were playing together with Midge Ure on vocals! 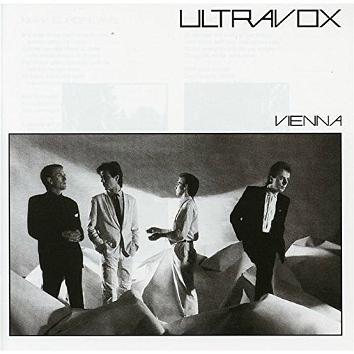 Vienna was the title track and third single to be lifted from the New Wave band's fourth album (and arguably their best) which was first released in July 1980.

Midge Ure If I Was 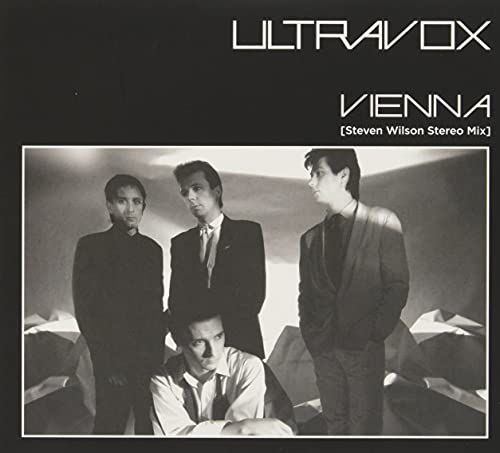