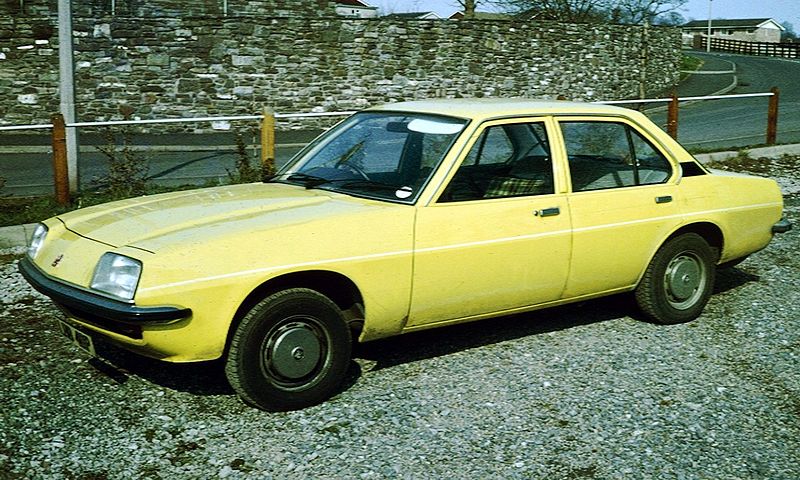 Firstly, the video playlist (above) features a selection of old Cavalier TV adverts, along with a a promotional video, slideshow and photos from the Cavalier and Chevette Club at Billing.

This popular large family car was built by General Motors (GM) between 1975 and 1995. The first British-built model was the Mk1 at the Luton plant in August 1977. The Mk1 was based on the German Opel Ascona and eventually replaced the larger Victor which was becoming long in the tooth.

During the 70s, the Cavalier's main competition was the Morris Marina, Austin Maxi and Ford Cortina - spookily, my Dad had one of each of these at some point in the 70s, but not a Cavalier. I remember the Marina being particularly unreliable and breaking down during our holiday in Scotland! 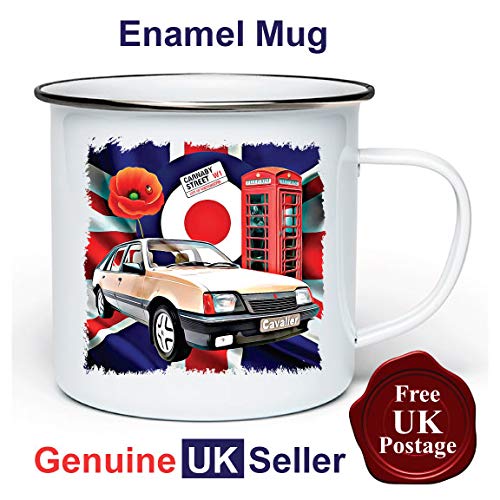 Built between 1981 and 1988, the MkII Cavalier featured a new front-wheel drive and much improved fuel economy and performance. In the mid-eighties it became the second best-selling car in the UK behind the Ford Escort.

Indeed, Vauxhall are renowned for good fuel economy, and I currently drive an Astra which I find to be more economical than the Fiesta I previously owned.

The third generation of the Vauxhall Cavalier was built between 1988 and 1995. In 1990 it beat the Ford Sierra, Rover 400 and Rover Montego and topped the sales charts for large-medium family cars. It held the top spot until 1994, when the Ford Mondeo became a firm favourite with the British Family man. 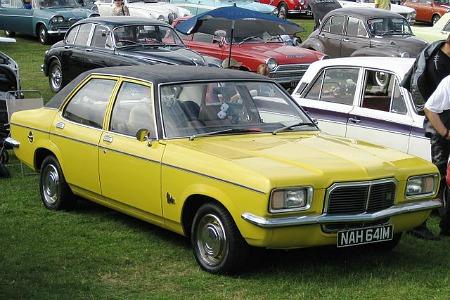 By Charles01 (Own work) [Public domain], via Wikimedia Commons 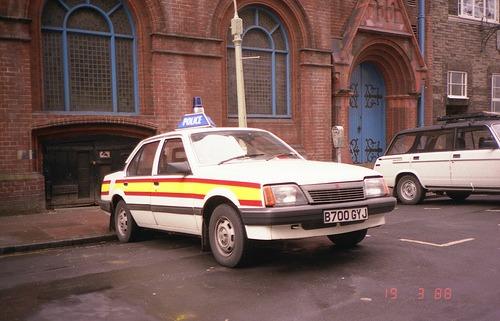 By TuRbO_J from Adelaide, Australia (1983 Vauxhall Cavalier wagon) [CC BY 2.0], via Wikimedia Commons 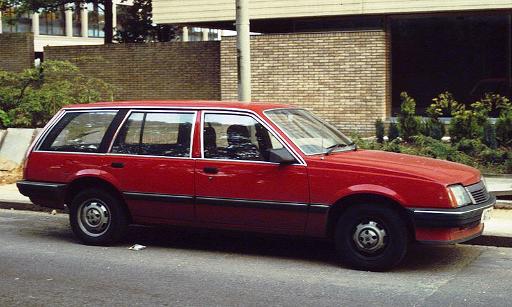 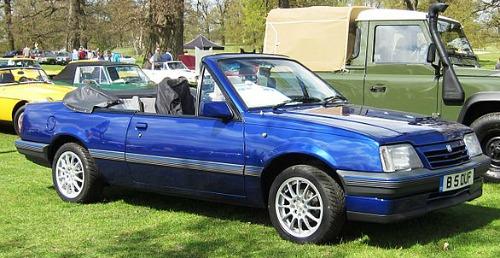 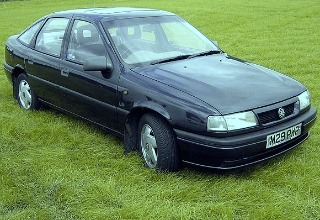 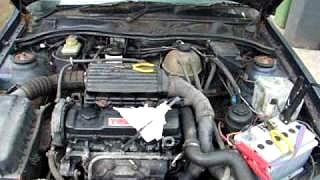 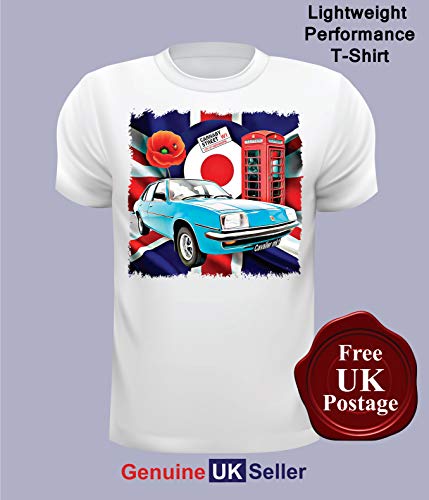 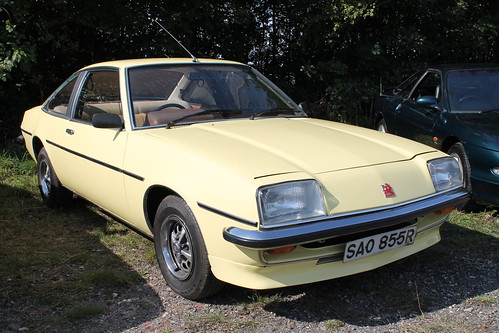 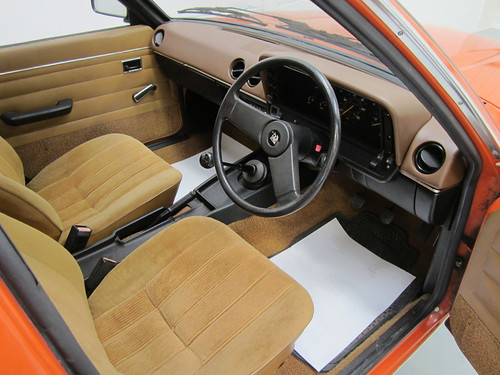 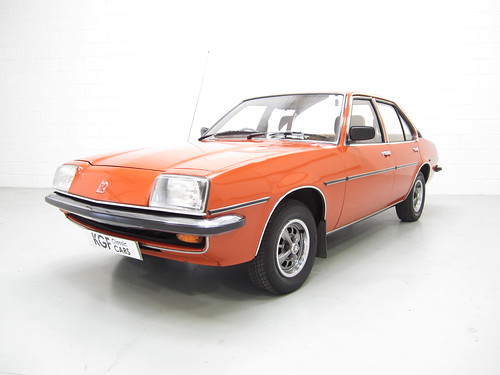 Unfortunately, details of which Cavalier model this interior belongs to weren't supplied with this photo.

By grassrootsgroundswell (White Vauxhall Cavalier 1.8) [CC BY 2.0], via Wikimedia Commons 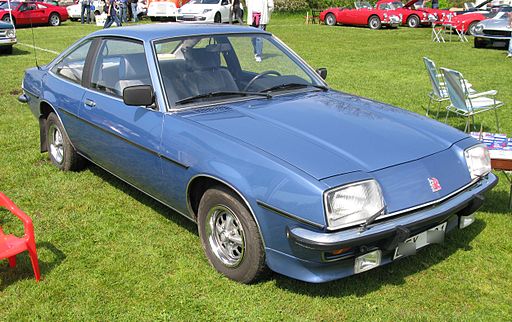 By Herranderssvensson (Own work) [CC BY-SA 3.0 or GFDL], via Wikimedia Commons

15 Things you could do with your car in the 80s, and you can't do them with a modern car 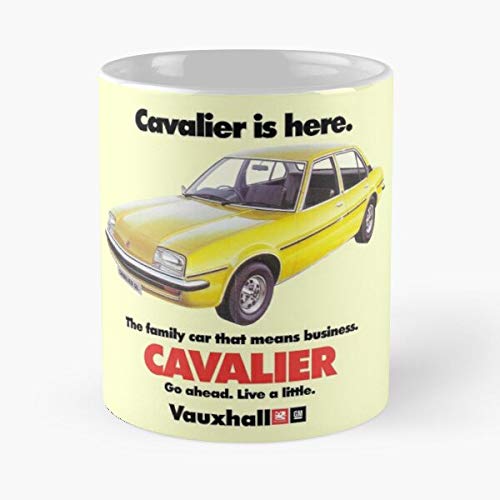