If you haven't already heard, the Viva made a comeback in 2015 - it bears absolutely no resemblance to the original models apart from the name badge - and is based on the Korean built Chevrolet Spark.

However, this page is dedicated to the original Viva, a small family car which became popular during the 1960s and 70s.

I remember that my neighbour had a muddy-coloured HC series Viva in the late 70s, and it wasn't that colour because she never washed it. Yes, anyone who lived through the decade will know that cars came in a range of ghastly colour choices, and repugnant brown and orange cars were a common sight on British roads. 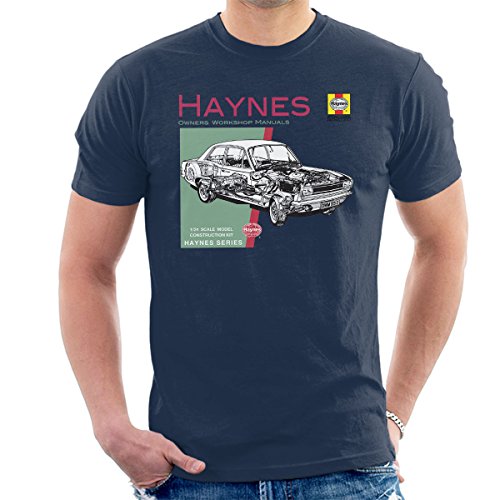 Between 1963 and 1979, Vauxhall produced over 1.5 million vivas and one could be seen in just about every street or road. The HA series produced from 1963 to 1966 had a more boxy, less aerodynamic shape than its successors, with round headlamps and a larger chrome grille at the front. However, it still looked modern for its time.

The HA was similar in size to a Ford Anglia and featured simple controls, lightweight steering and clutch control, and was pretty nippy around town. Essentially, it was relatively easy to drive and the car was especially marketed at women because of this. Of course, this would be regarded as sexist today, particularly by my Mum who actually enjoyed driving big and sporty cars!

Initially, only two versions were built - Base and De-Luxe - with a Super Deluxe version being introduced in 1965. The Base cost £436 with an extra £32 required for the De-Luxe version. A van version was also built.

As with many British cars of the time, the early Vivas suffered from terrible corrosion issues and it wasn't uncommon for large chunks of the car to simply fall off! British winters were particularly cold during the 60s and the salt on the roads wouldn't have helped the situation. 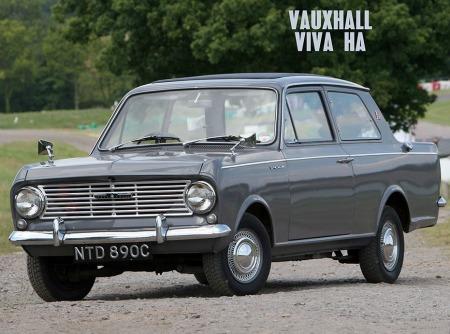 Produced between September 1966 and July 1970, the HB Viva looked very different to its predecessor with American coke bottle styling. The front headlights became rectangular and the overall size of the car was larger. A new suspension system was introduced with double wishbone and coil springs (with integrated telescopic dampers) in the front, and trailing arms and coil springs at the back. 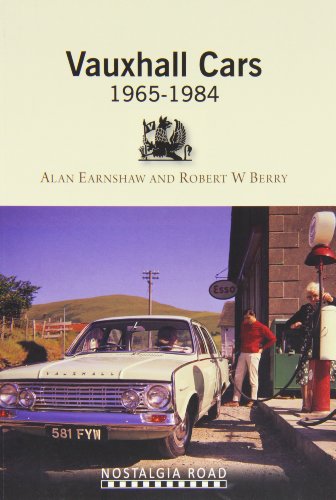 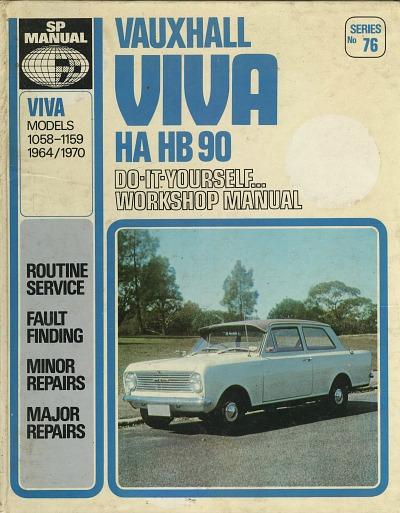 Produced between 1970 and 1979, the HC was pretty similar to the HB mechanically, but featured upgraded styling and extra interior space created by re-positioning the bulkheads and redesigning the seating. The body was 2 inches wider and 1 inch longer than the HB and the coke bottle design was dropped in favour of straight lines.

The HC range continued to be produced for 9 years with 640,863 cars being rolled off the production lines at Vauxhall’s Luton and Elsemere Port plants.

The low running costs made the car popular with fleet managers and men with families, although it was in direct competition with the Ford Cortina.

In 1979 the Viva was superceded by the Astra. 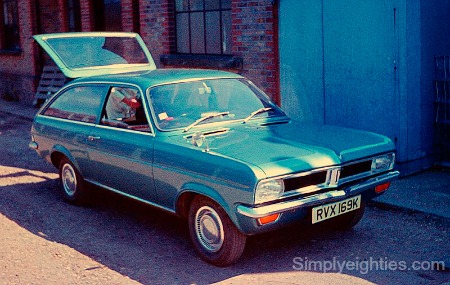 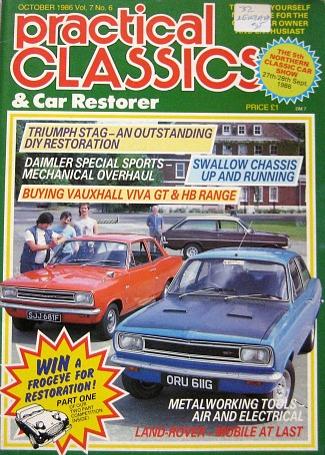 An issue of Practical Classics magazine from October 1986 featuring the Viva GT and HB range. 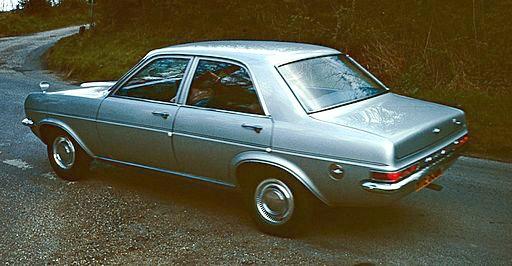 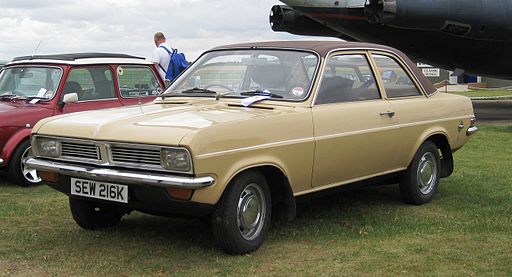 Vinyl roofs became uber cool in the 70s, and my parents had a black one added to our blue Ford Cortina to cover up a nasty scratch! 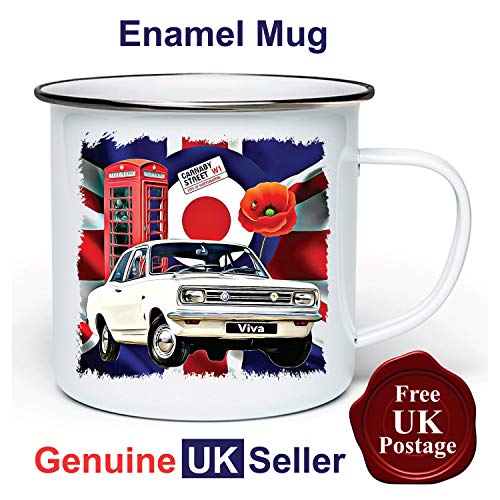 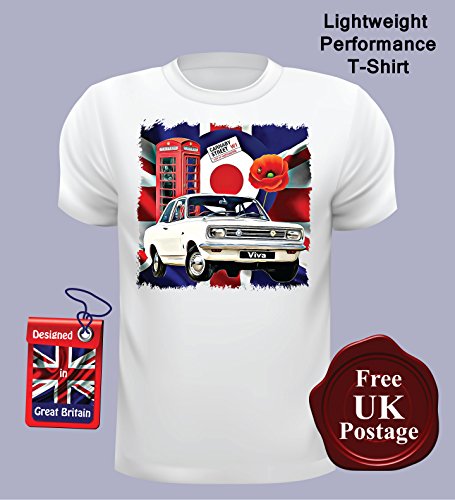