A TRIBUTE TO STEVE STRANGE

I was saddened to hear on the radio this morning (13th Feb 2015) that Visage frontman and New Romantic pioneer had passed away following a heart attack in Sharm-el-Sheikh, Egypt. In December 2014, Strange was admitted to hospital with a bronchial infection and an intestinal blockage.

During his eventful life, the Welsh pop star (real name Steven John Harrington) struggled to come to terms with a long battle against heroin addiction. 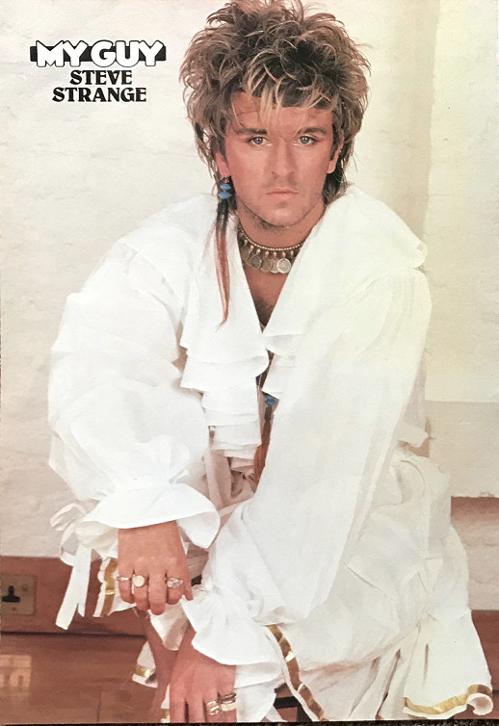 The musician has often been described as a "hard-working" and "kind-hearted" person, and decided to become involved with the music industry after seeing a Sex Pistols concert in 1976. Indeed, when he was just 15 years old, he worked for the punk band's manager Malcolm McClaren, before co-founding the Blitz Club in Soho in London. The club became a major venue for up and coming new wave bands such as Culture Club and Duran Duran.

After briefly being part of the new wave punk bands Moors Murderers and The Photons, In 1979, Strange decided to form his own synthpop band with Rusty Egan, who had started out hosting club nights during the late 70s, before creating the band The Rich Kids with Midge Ure. Eventually, Midge Ure would join the Visage line-up, along with Ultravox keyboard player Billy Currie and three members of the post-punk band Magazine.

In 1979, the band released their debut single, "Tar", which was unsuccessful. In 1980, Strange appeared in the groundbreaking and now iconic video for David Bowie's No.1 hit single Ashes To Ashes.

After signing to Polydor, Visage were successful with five Top 40 singles between 1980 and 1982, and also two Top 20 studio albums.

The band reformed in 2004, but the only original member in the line-up was Steve Strange.

Strange entered the limelight again during November 2006 working as a hairdresser on the BBC's Children In Need show Celebrity Scissorhands. He won the show (mainly because of his awful but amusing haircuts) and appeared on it again in 2007 and in 2008.

Strange and Egan appeared in Living TV's Pop Goes the Band in 2009, the first time the duo had been together for 20 years. In January 2011 they reopened the "Blitz" Club for one night.

One of Steve Strange's last TV appearances was in January 2013, when he discussed the forthcoming David Bowie album The Next Day on Channel 4 news. 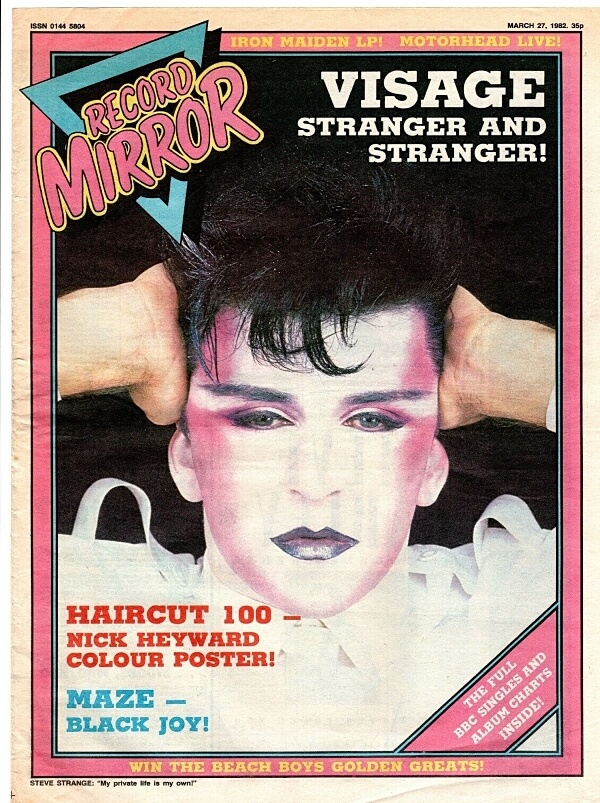 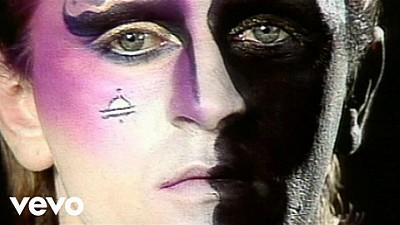 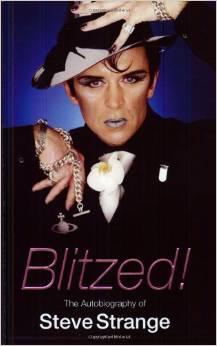 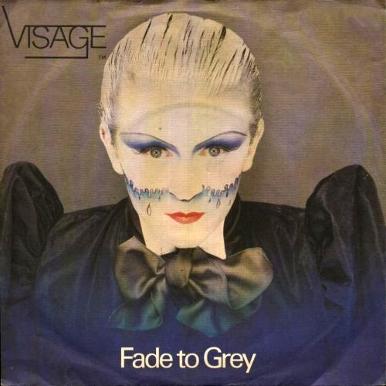 This eighties synth classic was taken from Visage's self-titled debut album and featured a video produced by 80s rock duo and video directors Godley & Creme, who also produced videos for Ultravox, The Police and Duran Duran.

Fade To Grey was the follow-up to Visage's first non-album single "Tar" which became a huge hit (making the top ten in the UK and several other countries, and reaching no.1 in Germany and Switzerland) and was quickly followed by the release of their self-titled debut album. 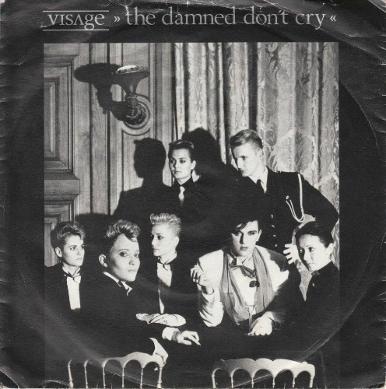 This was Visage's fifth single release and fourth Top 40 hit, reaching #11 in the UK. It featured a similar ambience to Fade to Grey (it almost has the same melody, too!) and was the first single from the second album The Anvil.

The follow-up single Night Train (also from The Anvil album) reached #12 in the UK singles charts. 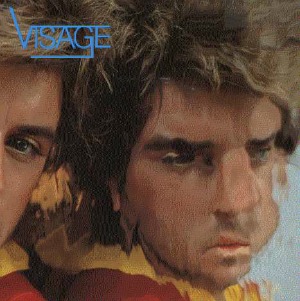 The title track from the debut album reached #21 in 1981 and was the last song to be released from the album. 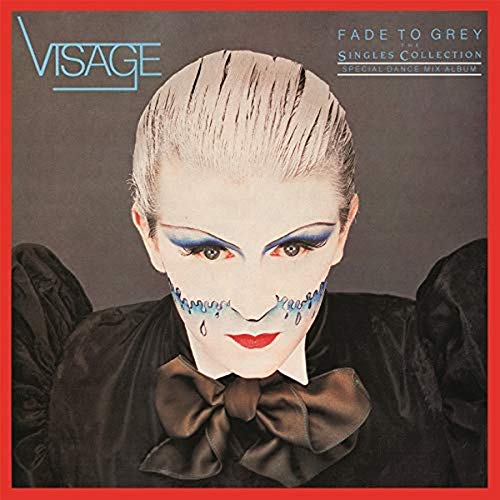 Midge Ure - If I Was

Ultravox
Dancing With Tears in my Eyes