Voltron: Defender of the universe was an action-packed, Japanese sci-fi cartoon series that followed a group of five space travellers, who piloted their giant "Voltron" super robot. For many young lads growing up in the 1980s, it was essential viewing, and chances are you also received a Voltron toy or annual for Christmas.
Many fans of Transformers and/or Thundercats would probably have enjoyed the series, as it features many elements that are similar to these 80s classics.
The animation was produced by World Events production, which was founded by Ted Kopler, the son of Harold Kopler, the founder of KPLT-TV in St. Louis, Missouri.
The original 80s TV series ran for two seasons from September 1984 to 1985. The first series was adapted from the roboto anime series Beast King Golion, with the second series using footage mainly from Armored Fleet Darugger XV (although the storyline was quite substantially different), and some footage from Mecha anime and manga. Series 1 originally aired on NBC Universal, and Series 2 was shown on ABC. In the UK, it was shown on ITV. 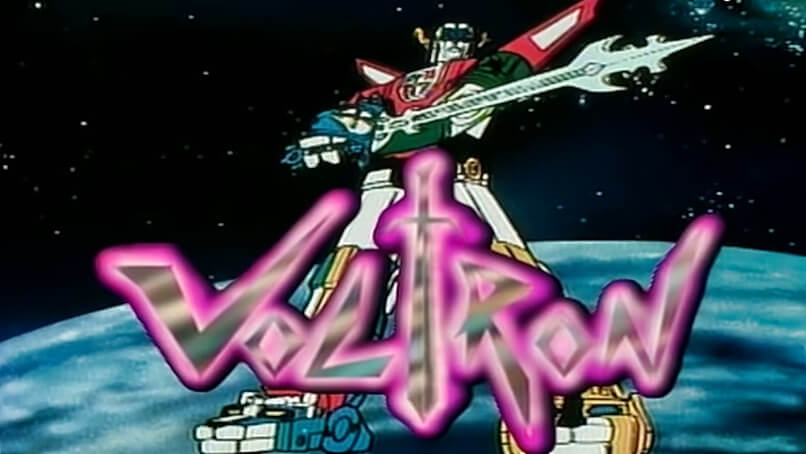 Title screen from Voltron: Defender of the Universe from the Lion Force series

Both series were written by Jameson Brewer, with the music by John Peterson.
In series 1 (Part One - featuring the Lion Force Voltron), there were 52 episodes, which originally aired from Sept 10 1984 to Nov 27 1984.
Series 1 (Part Two - with Lion Force Voltron) featured 20 episodes, which aired from Oct 21 1985 to Nov 19 1985 on NBC.
Series 2 (with Vehicle Team Voltron) ran for 1 season, in which there were 52 episodes, which were broadcast on ABC from Dec 14 1984 to Feb 18 1985.
There was also a one-off TV movie special called Voltron: Fleet Of Doom which aired in Sept 10 1986. This brought together the heroes of the TV series to defeat King Zarkon, who has created a mighty armada called Fleet Of Doom, using the remains of Emperor Zeppo's Drule Empire. 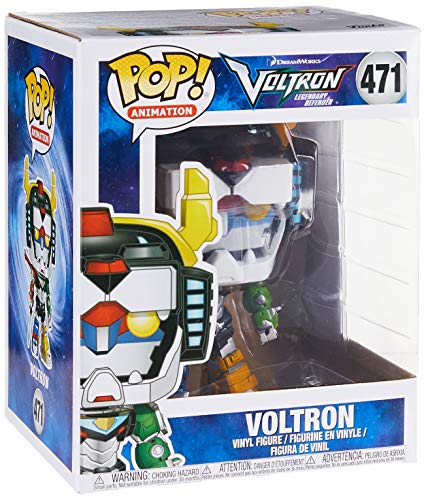 Keith Kagane is the Commanding Officer, and pilots the Black Lion, which is the head, torso and upper legs of Voltron. He is quiet and takes his responsibilities seriously.

Lance McClain is the second in command and pilots the Red Lion (right arm of Voltron). He's a bit of a hot-head, making some bad decisions, and can also be rather sarcastic.

Pidge is the youngest and smartest team member, and he pilots the Green lion (left arm). He is of a short stature and wears round glasses. His high-pitched voice is rather annoying.

Hunk Garret is the group's strong man, who pilots the Yellow lion (lower left leg). He's often plays the tough guy but can be rather grumpy.

Princess Allura is the ruler of the Kingdom of Arus (Altea) and also the de-facto (unofficial) ruler of the planet Arus.

Sven Holgersson was the original second in command for the first 6 episodes, and he pilots the Blue Lion (right leg). He is the quiet Norwegian.

Three cadets were also recruited by Voltron, who were Daniel, Vince and Larmina. 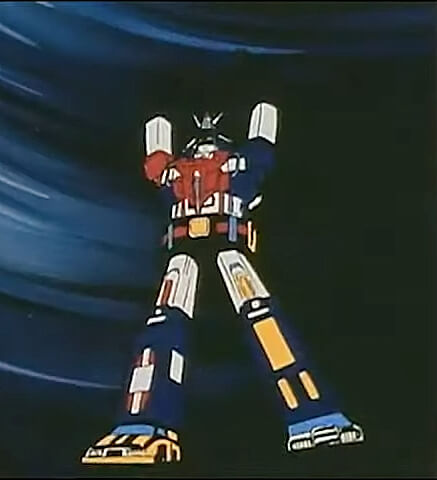 Jeff is the Air Team Commander and leader of the entire vehicle force. He pilots the Command Jet Explorer, which forms the head of Voltron.

Rocky loves his food, and pilots the Strato Weapon Module, which forms the upper torso of the robot.

Chip is the youngest and most intelligent team member and Pidge's twin brother. He pilots the Advanced Recon Helicopter (upper left arm).

Ginger is the brave, female pilot of the Falcon Jet Fighter, which forms the chest plate of Voltron.

Krik is the Sea Team leader, and hepilots the Communications Module that forms the torso mid-riff of Voltron.

Tangor pilots the other Space prober, which forms the left thigh, and he is a background character in the cartoon.

Lisa is the compassionate and kind pilot of the Space Prober, which forms the right thigh.

Shannon is the cynical, Irish team member, who pilots the Multi-Wheeled Explorer, which forms the right lower leg.

Zandee is another background character, who pilots the other Muliti-Wheeled Explorer that forms the lower left leg. 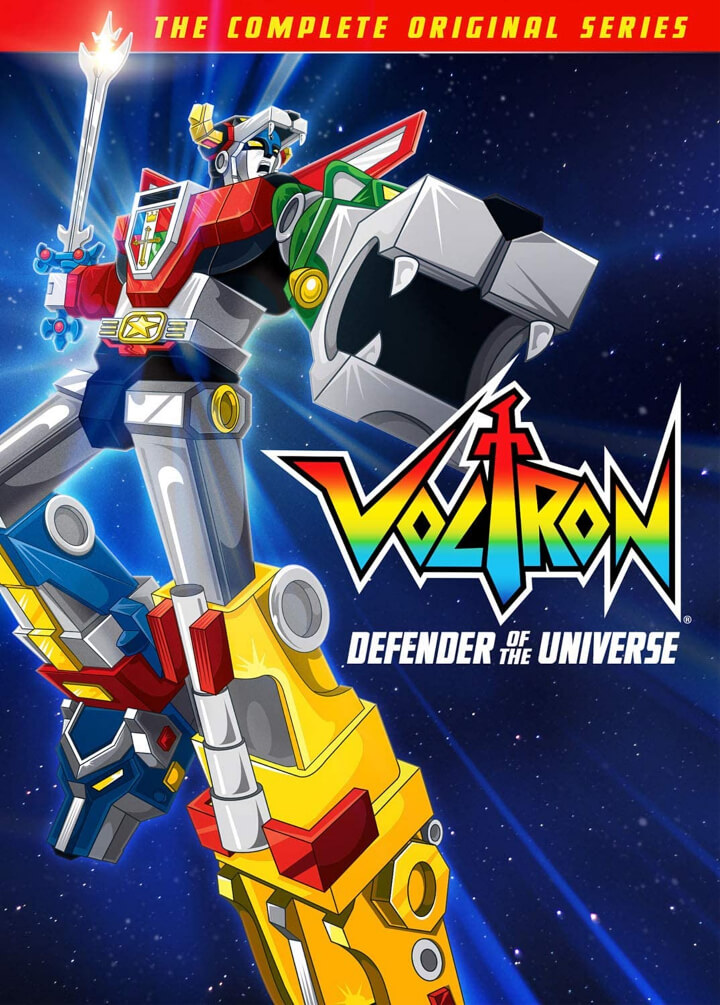 Cliff is the Australian team leader with a dry sense of humour. He pilots the Jet radar Station, which forms the lower torso and hips of Voltron.

Cinda is the athletic female, who is also kind and compassionate. She pilots the Rotating personnel carrier, which is the right forearm.

Modok is the largest member of the team but also gentle in nature. He pilots the Armored Equipment Carrier, which is the left forearm of Voltron.

Hutch is the tough guy and pilots the All Terrain Space vehicle that forms the left foot. He likes to  brawl with Marvin, usually during a game of cards.

Marvin is a fun-loving, member of the land team and good buddies with Hutch, although they often get into a scrape when playing a card game together! He controls the other All terrain Space Vehicle, which forms the right foot. 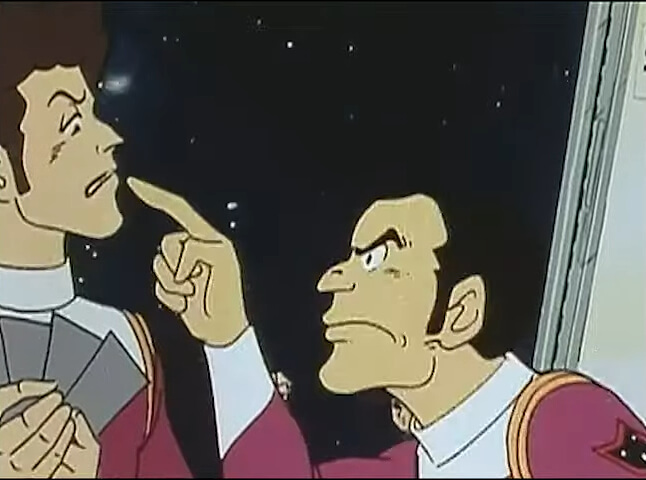 Marvin and Hutch squabbling over a card game 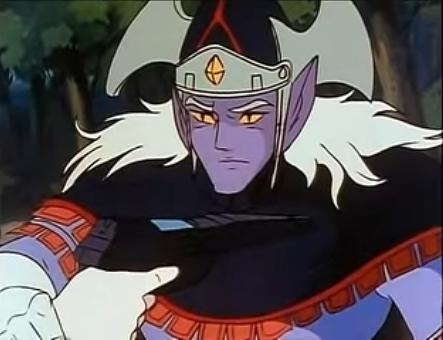 Prince Lotor is the main antagonist of the original series. He is loyal to his father King Zarkon. He is deeply attracted to princess Allura, which can often lead to his downfall. 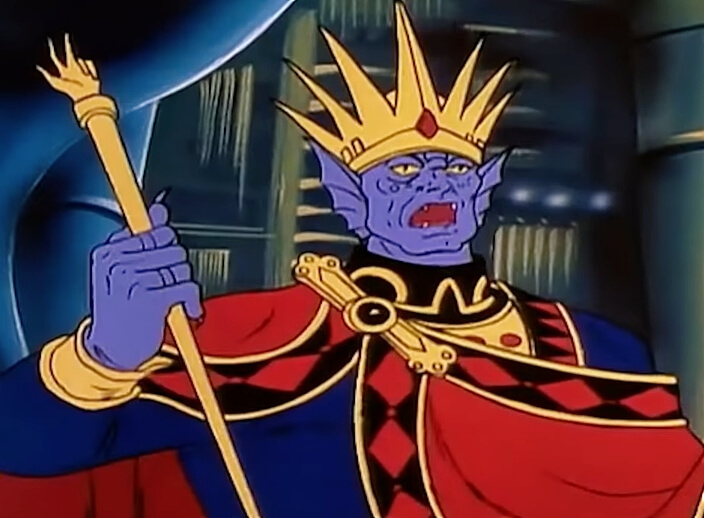 King Zarkon is the sadistic tyrant king of Planet Doom and the Drule Empire. He has one goal, and that is to take over the entire universe, and he will do anything to get his hands on it! 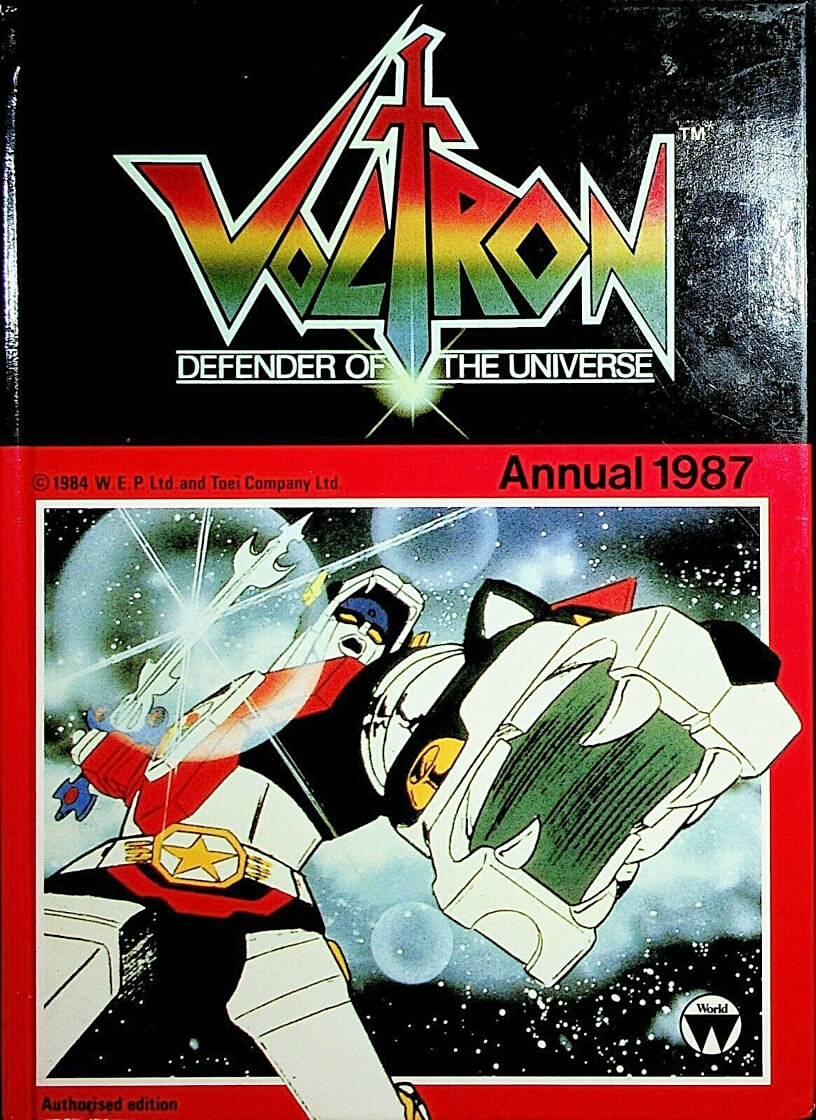 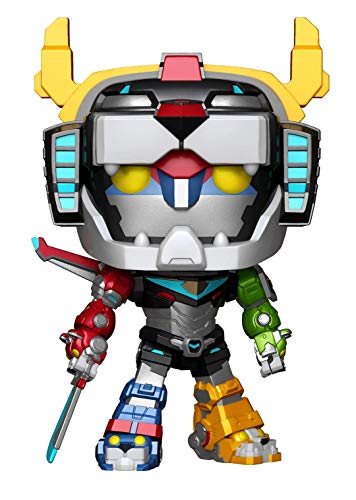