A look back at the VOLKSWAGEN GOLF GTI in the 1980s

During the 1980s, we were bombarded with American TV shows and movies, in which the cars were as much the stars as the actors. Who can forget the time-travelling DeLorean DMC-12 from Back To The Future or Michael Knight's talking Trans-Am known as KITT. Also, there were Ferrari's galore in Magnum P.I. and Miami Vice.

Of course, the average guy in the street couldn't afford a supercar, so he had to settle for the next best thing - a Golf GTi with go-faster stripes! Many manufacturer's were churning out sporty versions of their family cars including the Sierra Cosworth, Escort XR3i, Fiesta XR2, MG Metro and Maestro, and Peugeot GTi, to name but a few. This is the decade in which the Hot Hatch was born. 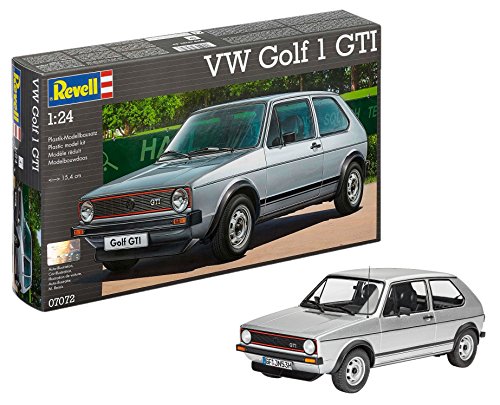 Still going strong today, the VW Golf GTi actually started out as a part-time project by a group of VW engineers. Initially, it was expected that only limited numbers of the Golf would be built. However, when it was made available to the buying public, the car proved to be much more popular than expected.

The GTi is a true 80s classic as it was the first mass-marketed car to be branded a "hot hatch". The Renault 5 Alpine (called Gordini in the UK) was actually the first "hot hatch", but the GTI was the first car to have mass-market appeal. It was basically a family car (for practicality), but with a totally different (and much-improved) engine for extra speed, and with stiffer suspension, anti-roll bars and disc brakes all added for better handling.

The first model was a 3 door with a 1.6 litre, four cylinder engine with Bosch K-jetronic fuel injection. It wasn't until 1979 that British buyers could get hold of a right-hand drive GTi, and 5 door models were never made available in the UK. Eventually, A 1.8 engine was also introduced before the release of the Mk2. 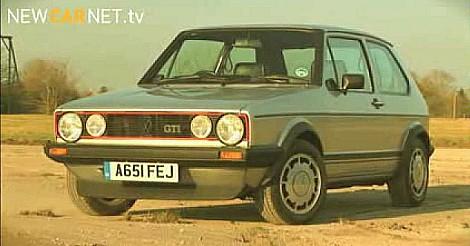 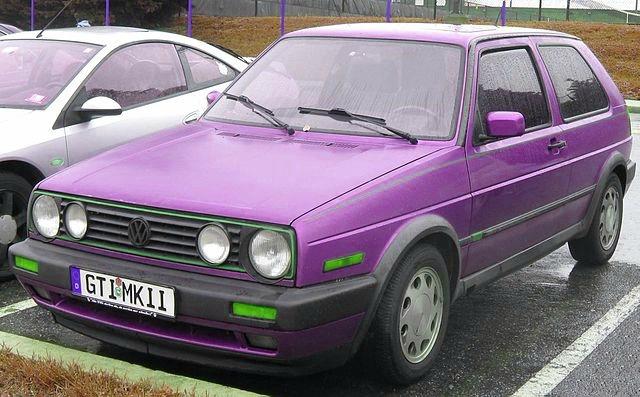 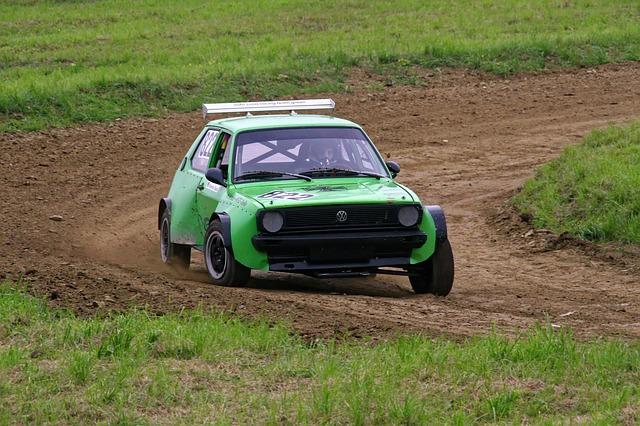 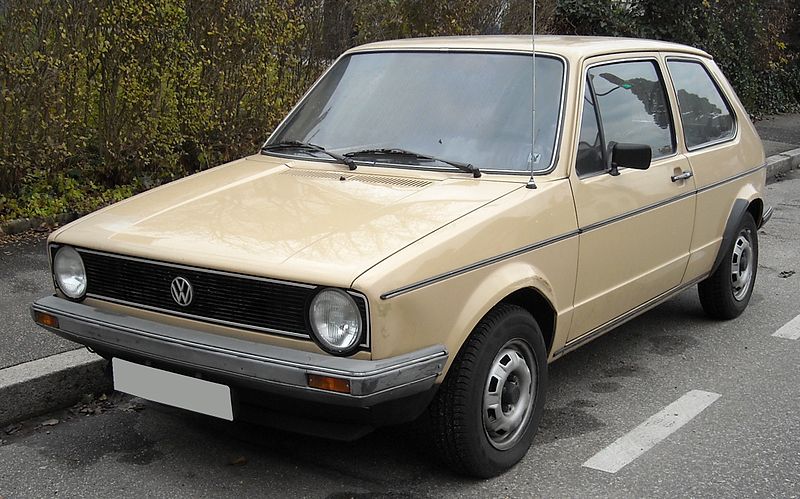 Photo by Rudolf Stricker - Standard Volkswagon Golf Mk1 (known as the Rabbit in the U.S. and Caribe in Mexico)  built between 1974 and 1984. 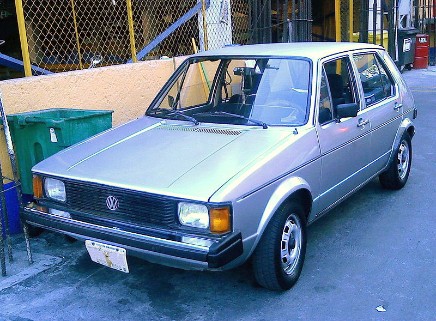 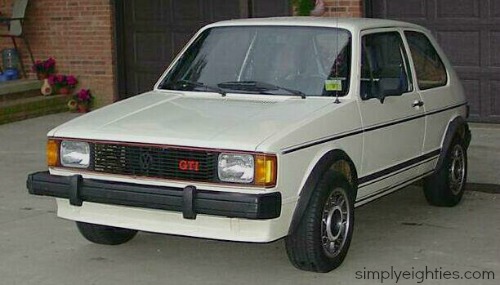 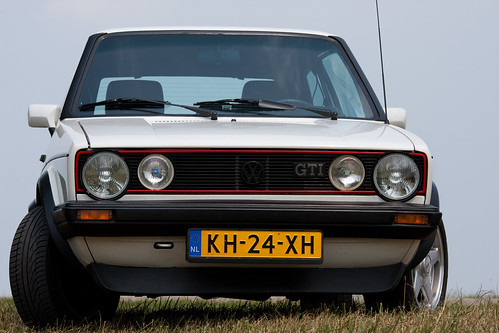 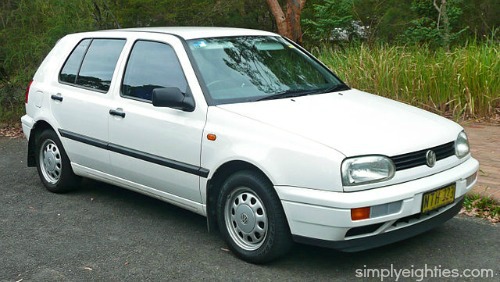 Photo of a Mk3 five door VW Golf from the 90s. Personally, I find many car designs from the nineties and into the noughties to be very uninspiring. Fortunately, in recent years we've seen a bit more inventiveness from the major manufacturers, with the new Nissan Duke, Hyundai Kona, and, of course, the Golf looking pretty awesome. 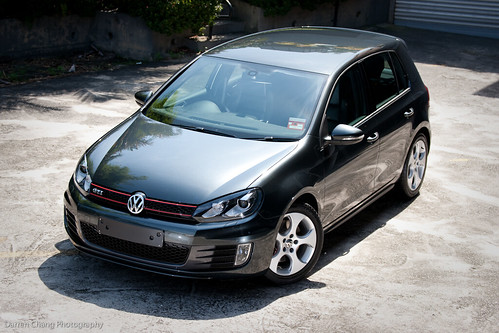