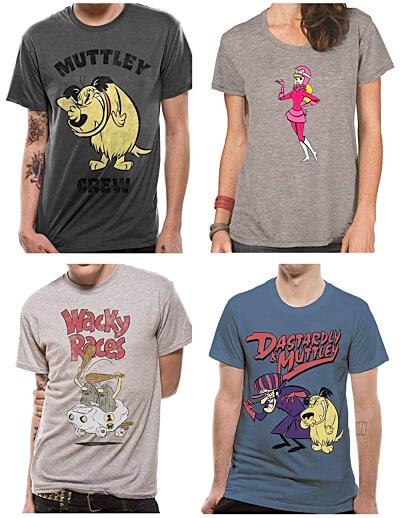 If you were a child of the 60s or 70s, then you will certainly remember watching this fun cartoon series. There were some very memorable characters including Penelope "heyelp" Pitstop, The Anthill Mob, The Slag Brothers and my personal favourites, Dastardly & Muttley. The evil duo first appeared in Wacky Races during the late 1960s, but then appeared in their own series Dastardly & Muttley In Their Flying Machines which was originally aired in the US during 1969 and 1970. You may remember the theme music "Stop The Pigeon". The story in each episode revolved around the duo trying to catch Yankee Doodle Pigeon.

You can see many more retro cartoon T-shirts on this website. 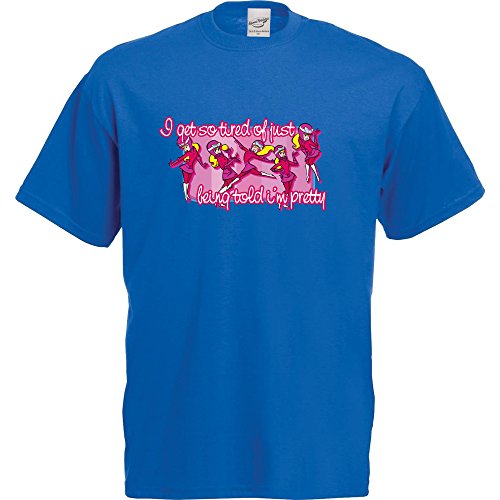 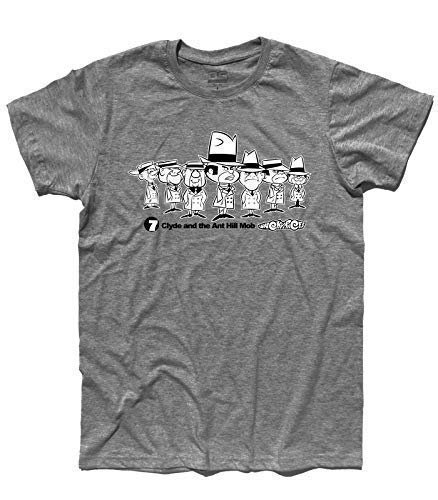 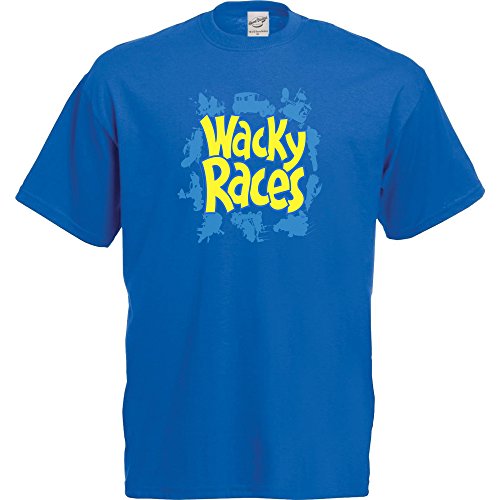 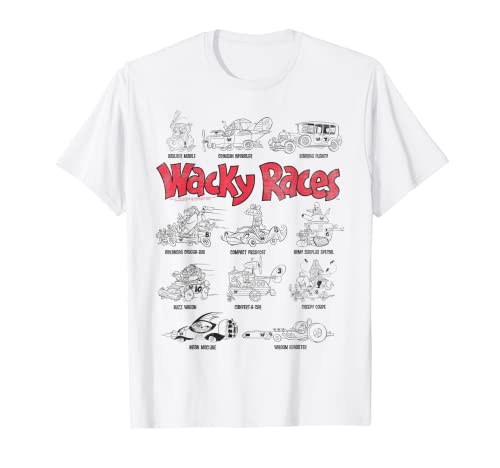 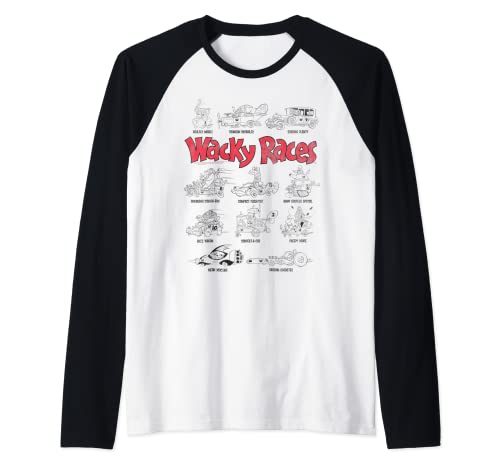 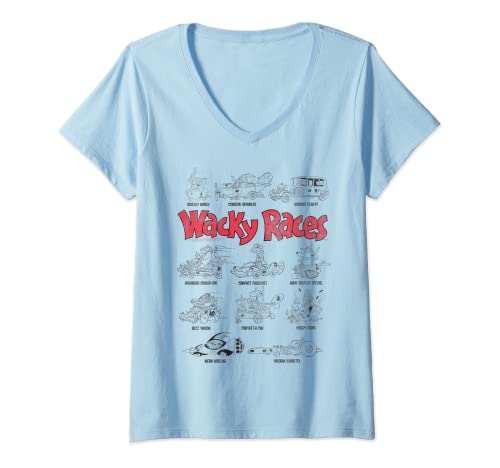 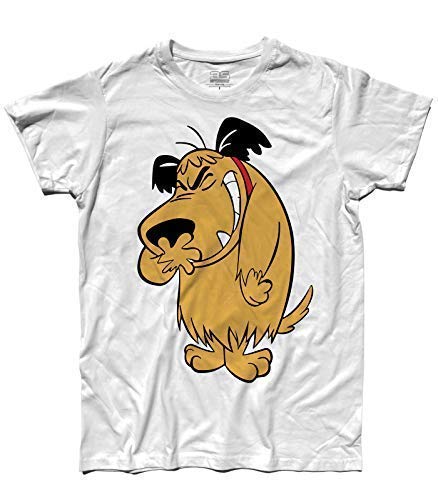 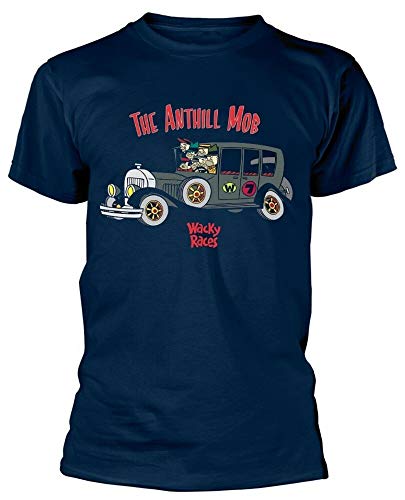 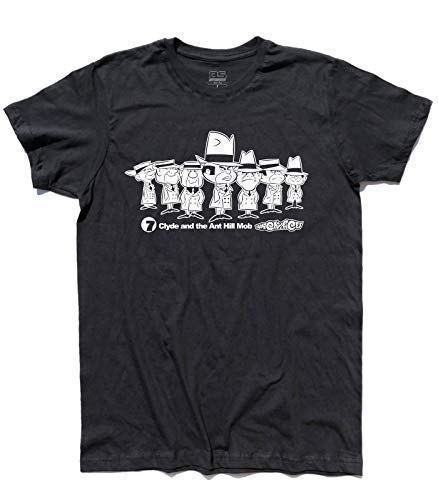 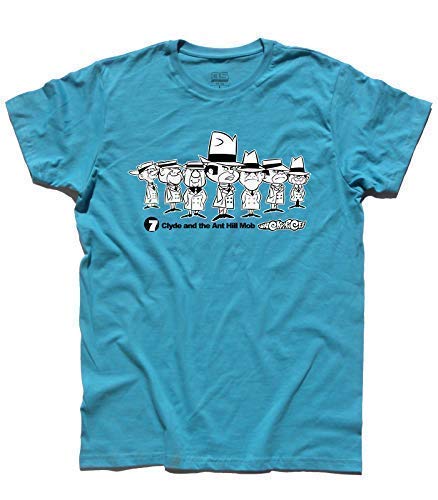 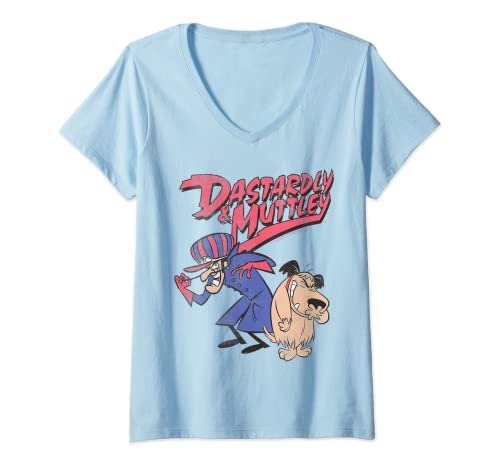 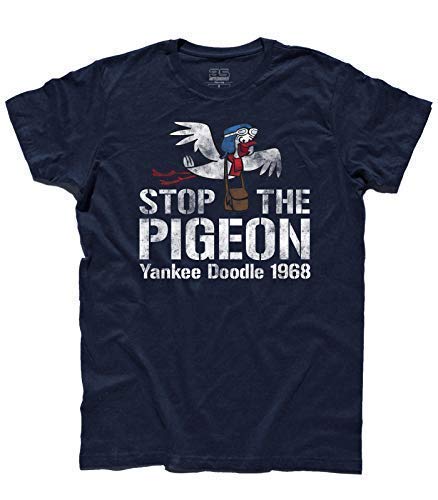 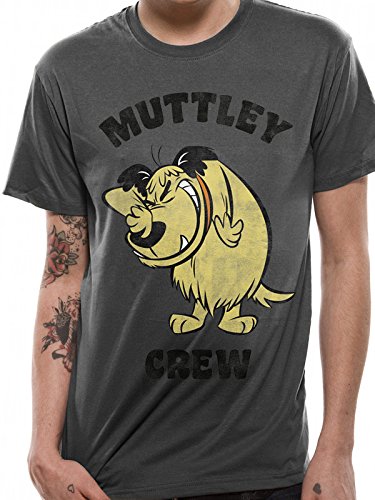 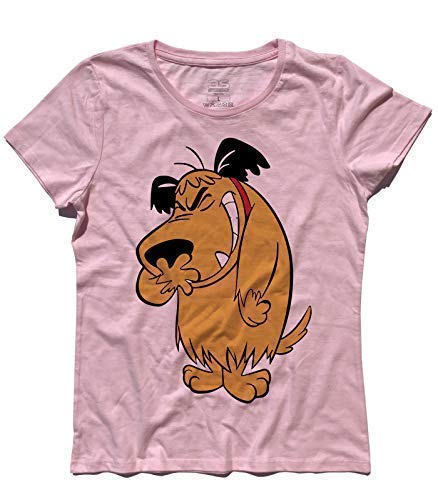 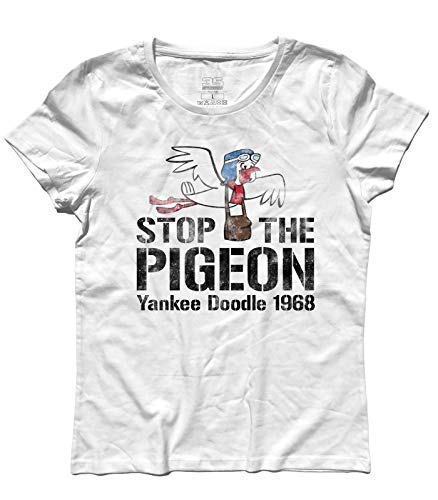 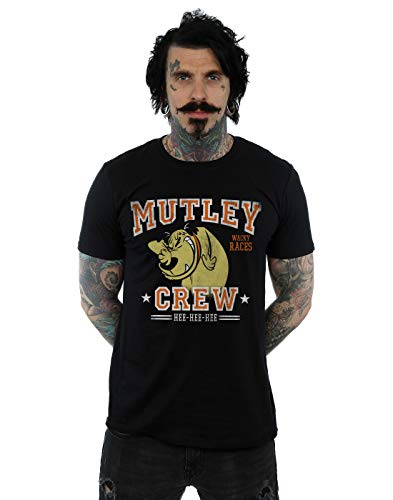 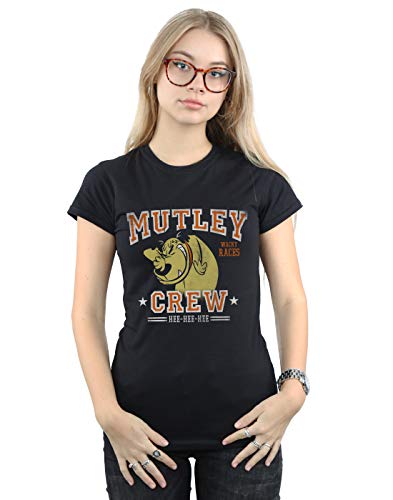 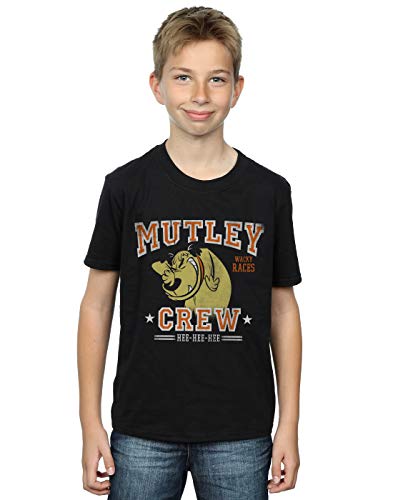 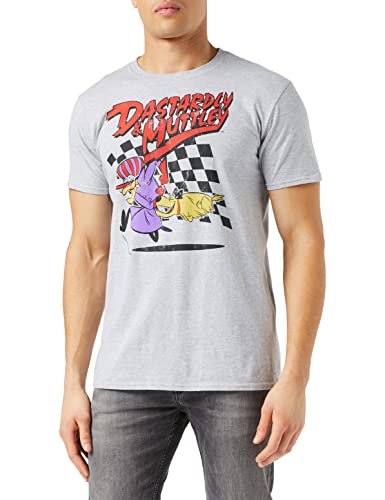 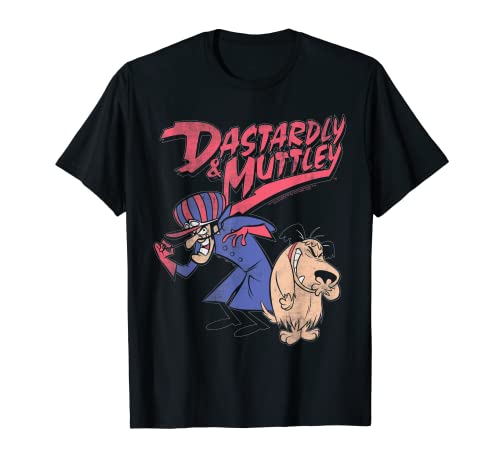 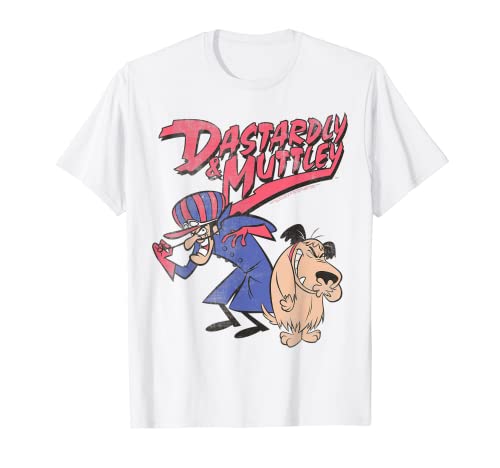 Official Dastardly and Muttley White Tee for men or women, S to 3XL 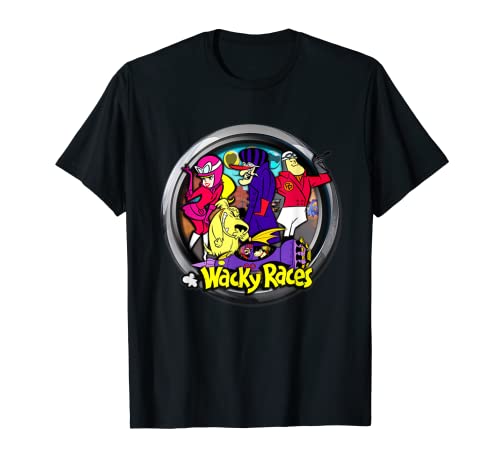 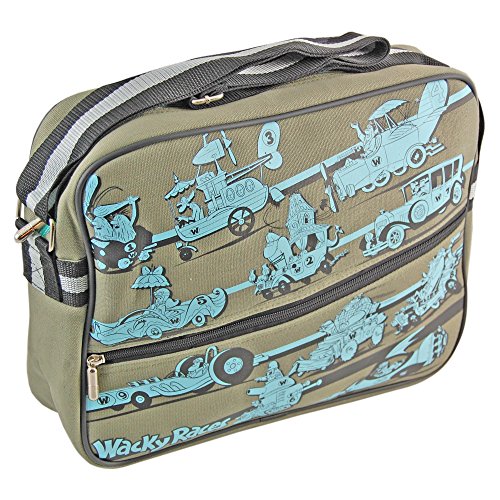 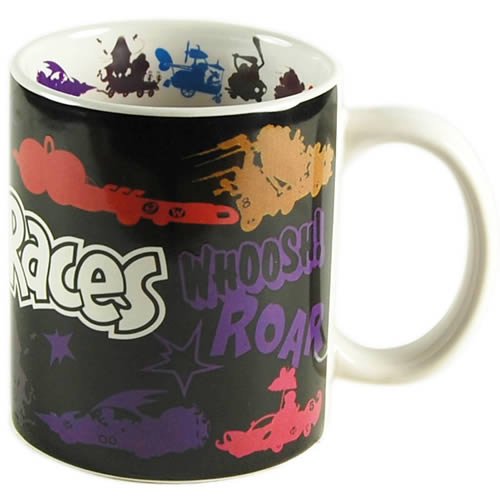 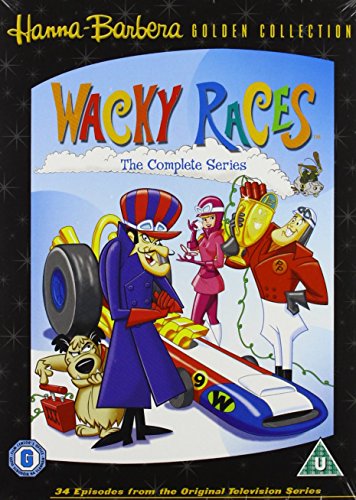 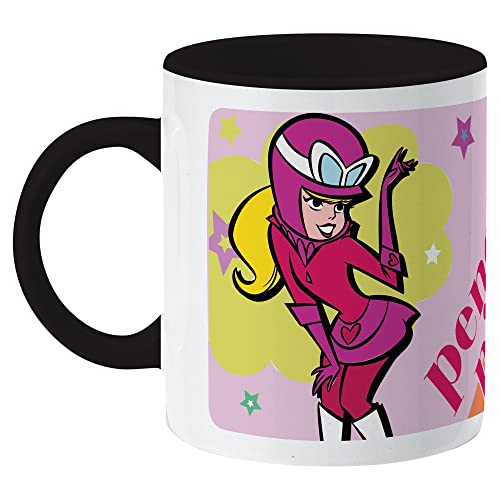 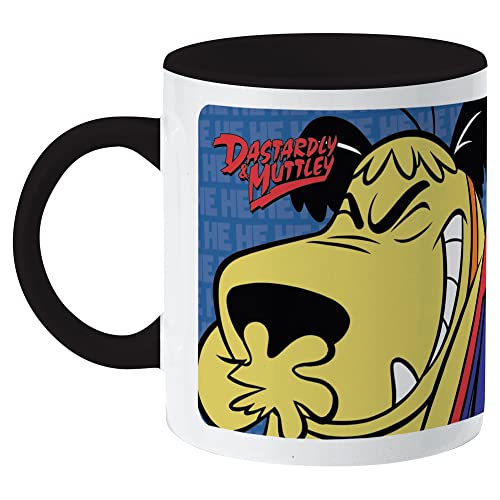 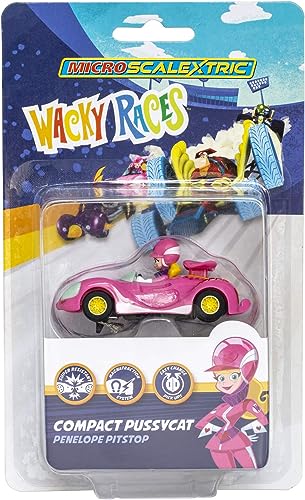 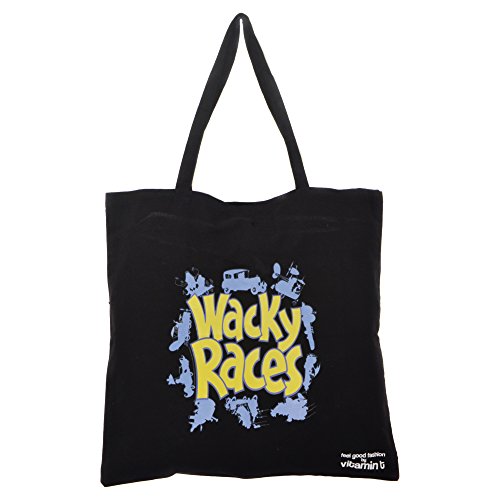