WALKING IN THE AIR - THE SNOWMAN

There has been much confusion over the years as to who was singing the beautiful centrepiece in The Snowman animation. To clarify, it was the English choir boy Peter Auty who sang on the original song in 1982, which was written by Howard Blake with the music being played by the Sinfonia of London.

A new version of Walking in The Air was recorded for a Toys "R" Us Christmas TV advert campaign in 1985, and this cover by Aled Jones reached #5 in the singles chart, propelling him to stardom.

As Auty wasn't credited on the film until a remaster in 2002, this led many people to mistakingly believe that it was Aled Jones singing in The Snowman.

The TV animation was adapted from the 1978 children's book written by Raymond Briggs, and it's been aired on Channel 4 almost every year since 1982. It was originally broadcast on Boxing Day on Channel 4. A belated sequel entitled The Snowman and The Snow Dog was released in 2012 and used the same, traditional animation techniques as the original. 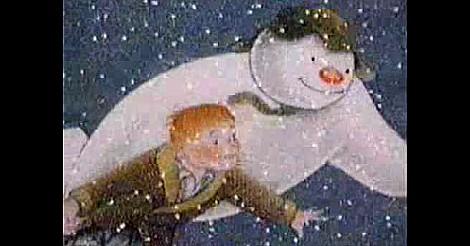 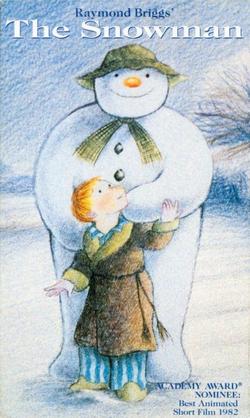