WAS (NOT WAS) "WALK THE DINOSAUR"

With it's infectious lyrics and amusing video, there is no doubt that this is the song that Was (Not Was) are best remembered for, and it gave the group their biggest hit globally, reaching #10 in the UK. The group's highest charting hit in the UK was "Shake Your Head" which peaked at #4 in 1992.
"Walk The Dinoasaur" reached the top ten in the U.S. (in 1989) Canada, Australia, South Africa, Switzerland and Netherlands, and became the band's only top ten hit in the U.S. 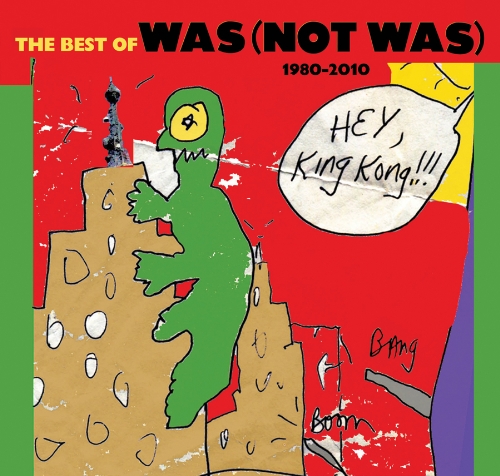 Released in September 1987, the single was the follow-up to "Spy In The House Of Love" which had failed to reach the Top 40 in the UK. However, after the success of "Walk The Dinosaur", it was re-released, this time reaching #21. Both songs were lifted from the album "What Up, Dog?" which was not a major hit, peaking at only #47 in the UK during 1988. Nonetheless, despite it being only a minor hit, it featured at #99 in Rolling Stone magazine's "100 Best Albums of the 1980s" list. Six singles were released from the album overall.

The video was played very frequently on MTV (many would argue that it was shown too frequently) and featured a group of scantily clad ladies dressed in cavegirl outfits doing a dinosaur dance routine which looked uncannily like an Egyptian sand dance - it was all very literal. This video helped to create a dance sensation in the clubs, with drunken dads trying (and failing) to emulate the routine at weddings across the land. 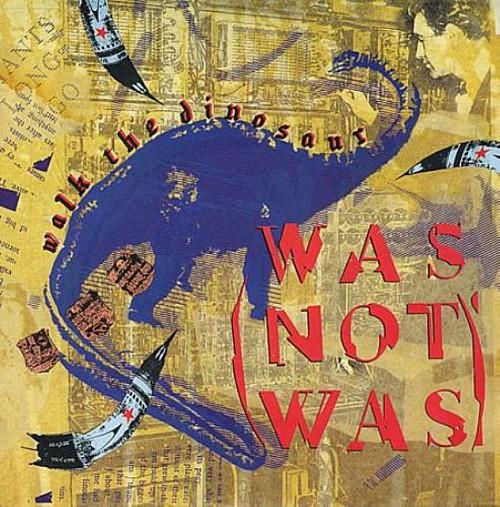 With references to Miami Vice and plenty of cowbell, the song is certainly of its time. Despite being seen as a feel-good novelty record by many, it may surprise you to learn that the lyrics are actually about nuclear armageddon - they're certainly not as obvious as Frankie Goes To Hollywood's "Two Tribes". Without that video, the song certainly wouldn't have become a popular dance anthem.

Lyrics for Walk The Dinosaur