Wax "Bridge To Your Heart"

Wax were an English duo who are best remembered for their 1987 one hit wonder "Bridge To Your Heart". I was actually surprised to discover that the single never made the UK top 10, considering how much airplay it received on Radio 1 back in the day.
After listening to the song for the first time in quite a while, I was pleasantly surprised by how fresh the song sounds. That punchy synth bass and infectious melody are a world away from the headache-inducing rubbish that I hear on the radio these days!
The song was released as the second single from the band's second album American English - the album's title refers to the fact that band member Andrew Gould was Amercan and Graham Gouldman (10cc) is English. You'll notice I used the past tense for Andrew Gould - he sadly died on June 3rd 2011 from heart failure caused by Renal cancer. He was just 59 years old.
"Bridge To Your Heart" entered the UK singles chart at No.98 on 12th July 1987, reaching No.12 for three weeks starting on 23rd Aug 1987. The B-side of the UK, US and Australian releases featured "Heaven in Her Bed" as the B-side, with the 12" featuring The Unabridged Version of "Bridge To Your Heart" as the A-side. Many European releases (inc. Germany and France) featured "Ready Or Not" as the B-side.
The duo failed to replicate their success with the release of their next single, the title track from American English, which stalled at No.96 in the UK.
Wax formed in Manchester during 1983, but started out as World in Action for their first single "Don't Break My Heart" which failed to chart during 1984. In 1985, after changing their name to Common Knowledge, they released a second single "Victoria", which was also a commercial flop.
After failing to find chart success with their debut singles, the pair signed up with RCA and changed their name to Wax. They released two new singles (from their debut album Magnetic Heaven) which were "Ball and Chain" and "Shadows of Love" which also failed to chart. A third single "Right Between The Eyes" gave Wax thier first taste of chart success, reaching No.24 in the Netherlands, No.43 in the U.S., and No. 60 in the UK.
The video featured heavy use of stop-motion animation, which was kind of on-trend during the mid to late 80s. The technique was used in Talking Heads "Road To Nowhere" and Peter Gabriel's "Sledgehammer" videos. It's no surprise that the video was produced by Graham Gouldman's bandmates in 10cc, Godley and Creme. It was directed by Storm Thorgerson.
"Bridge To Your Heart" is a fantastic slice of 80s pop, and it certainly deserved to reach the to 10, at least. 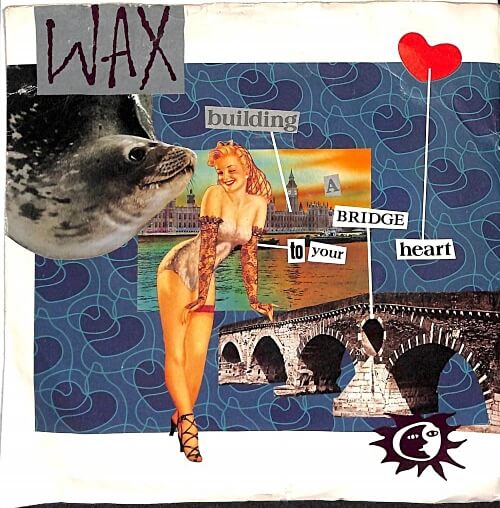 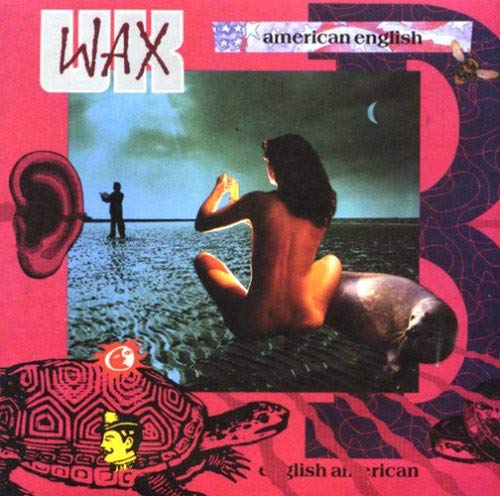 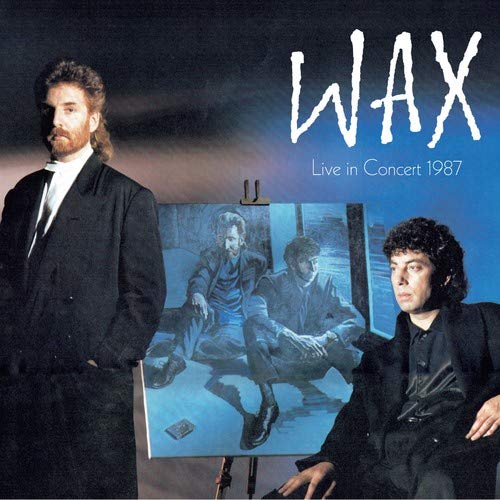