This cheerful 80s number was released as the the Scottish band's second single, and was released as the follow-up to their No.6 debut hit "Wishing I Was Lucky". The track featured on the band's debut 5x platinum studio album Popped In Souled Out.
Initially, it looked as though the single would flop, entering the UK singles chart at an unimpressive No.55 on 19th July 1987, making it only the fifth highest new entry that week. However, plenty of radio airplay ensured that it climbed the charts relatively quickly to reach a peak position of No.5 on 30th August for one week.

The video was filmed in Gambia, West Africa. It starts with a local child with a black umbrella shouting "Hello and welcome to Gambia". A DJ from Radio Syd then plays the band's record. The band can be seen leaving their plane and then driving into a village in an old Toyota van with a roof rack. They then perform to a crowd outside a beach bar. We also see frontman Marti Pellow singing and dancing on the beach with some locals. The band also drive along the shore in an open-top Suzuki Jeep.
The single was released by PolyGram records and was produced by Willie Mitchell and Michael Baker. The B-side featured the album track "Don't Let Me Be Lonely Tonight", a cover of a song by the American singer/songwriter James Taylor, which was track 11 on Popped In Souled Out. The 12" cassette and vinyl single also included another track from the album "World in Another", which was track 12.
Northern Irish musician Van Morrision sued the band for copyright infringement, as the lyrics in the second verse were acquired from his song "Sense of Wonder". He received an out-of-court settlement. British singer/songwriter John Martyn also had his credits added to the songwriters list, as the chorus was based on his 1981 single "Sweet Little Mystery". Martyn sadly died on 29th January 2009.
Marti Pellow recorded a new version of the song for his 2002 album Marti Pellow Sings the Hits of Wet Wet Wet & Smile.
The band released two more singles from Popped In Souled Out; "Angel Eyes (Home and Away)" which reached No.5 in the UK and "Temptation" which reached No.12. 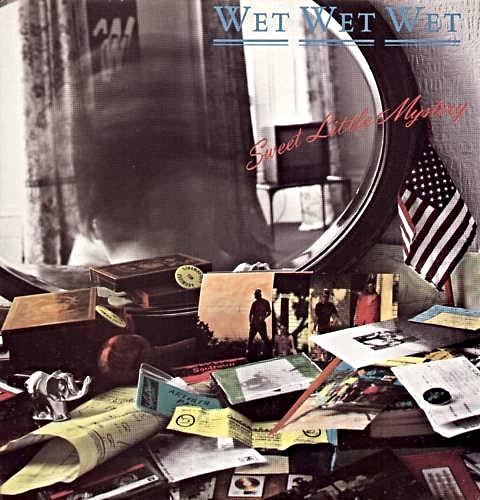 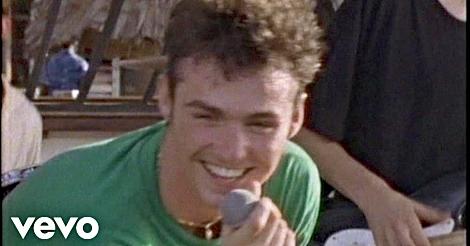