WHATEVER HAPPENED TO HALO JAMES?

For quite a while, I believed that Halo James was a solo singer, when, in fact, the name related to a trio consisting of Christian James (lead vocals), Ray St. John (guitar) and Neil Palmer (keyboards). It was an easy mistake to make, though, as the only person to feature on the sleeves of the band's singles and album was Christian James.
The band formed in London in November 1988, and their name comes from a 1980s comic strip called The Ballad of Halo Jones. The character first appeared in the weekly British comic 2000 AD in July 1984. 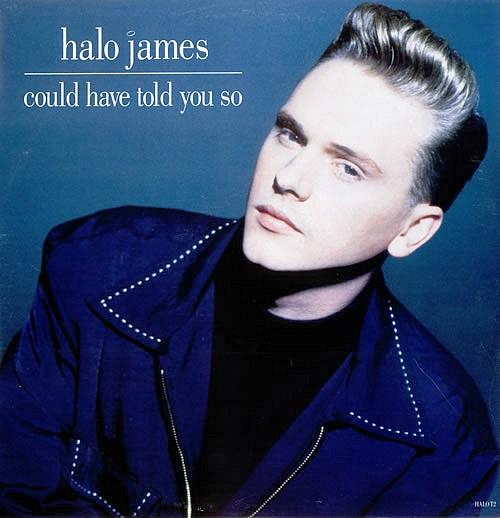 Session musicians Ray St. John and Christian James met-up by chance while working in the same studio. St, John asked James to join him in what was initially a side project. James then suggested than his old school friend, Neil Palmer, should join them as a keyboardist so they could complete some demos. Palmer had previously been with the bands Atomage and Two People. The band's soulful pop music (popular at the time) caught the attention of Epic Records. The trio signed a deal and released their debut single "Wanted" in 1989 which reached #45 in the UK singles chart.
As previously mentioned, the trio only enjoyed one big hit which was "Could Have Told You So", which reached #6 in the UK singles chart for two weeks from 13th January 1990. The song was released in December 1989 as the follow-up to "Wanted", entering the chart at #73 on 17th December, making it both an 80s and 90s single. The song was also successful across Europe, but failed to chart in the U.S., a market that is notoriously difficult to break into.
The album from which the single was lifted, Witness, was also moderately successful, reaching #18 in the UK album charts and selling over 100,000 copies. It also received high praise from the critics.
The band split-up in April 1991 following disputes between James and St. John over which musical direction they should take. The trio had already been working on a second album, which was subsequently scrapped. Sadly, the band have never reunited.
Christian James continued to work as a session musician and his song "Mission Of Love" - this was initially a track from the abandoned second album - became a #26 hit in the UK in 1992, although it was Jason Donovan singing it!
In the late 90s, James ditched the singing to become a freelance writer. He has completely disappeared from the limelight and I have been unable to find any info on his whereabouts.
Ray St. John was a member of the soul band Pride alongside Sade Adu in the early 1980s. He co-wrote Sade's "Smooth Operator" which became a hit in 1984. He went on to write hit songs for Snoop Dogg and Gabrielle, and continues to work as a songwriter. In 2008, he penned the song "Wild" for the Russian singer and fashion model Valeriya.
Neil Palmer worked with Melanie between 1996 and 2001 and Haddaway from 2002 to 2003. In 2004, he opened a music shop in London called Rock Bottom. However, he was forced to close the business in 2011 after it became damaged during the London riots. Since then, he has been living in Germany and is a pianist for the German singer/songwriter Xavier Naidoo (also known as Kobra). More info at his website feelsofree.com 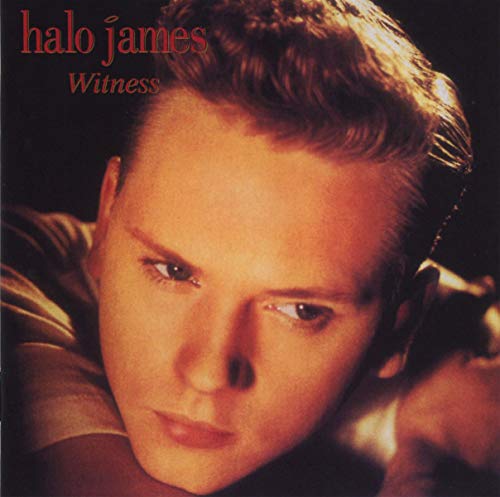 Chart positions are for the UK singles chart.

Unfortunately, despite extensive searching on Google, there are no photos of the band members as they are today. So you will just have to imagine what they may look like now! 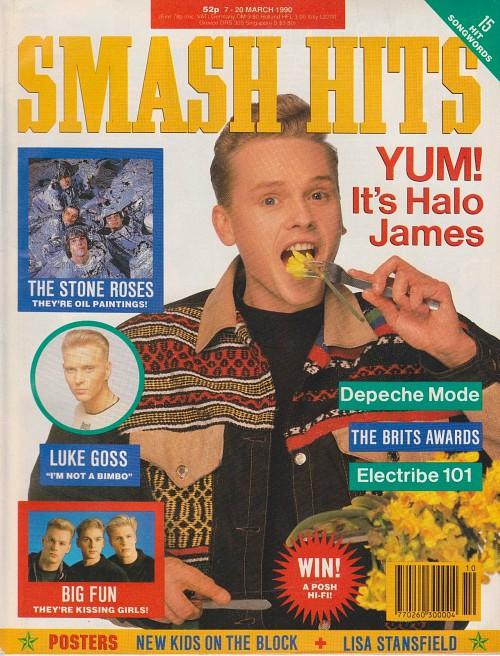