WHATEVER HAPPENED TO IRENE CARA?

Sadly, Irene Cara passed away at her home in Largo, Florida on November 25th 2022. She was 63-years-old.
It was, of course, the musical movie Fame that propelled Irene Cara to stardom, and it's the first time that many of us had heard of the singer and actress. In the film, she played the role of Coco Hernandez and also sang the title track which became a massive international hit.Cara reached the peak of her musical career in 1983 when Flashdance...What A Feeling (from the movie Flashdance) hit the top of the charts in eleven countries, and peaked at #2 here in the UK.

Many of us who lived through the 80s will remember the two films, the Fame TV series and the accompanying dance fashion trend (sales of leg warmers and sweatbands soared) that they helped to set-off. But what happened to Irene Cara after this? 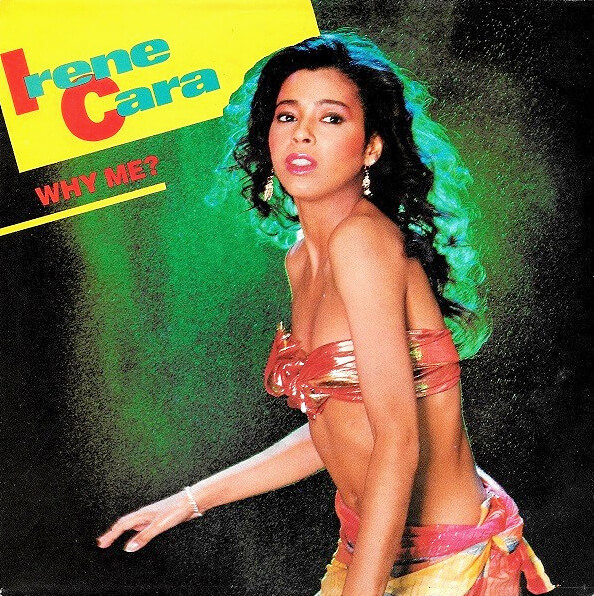 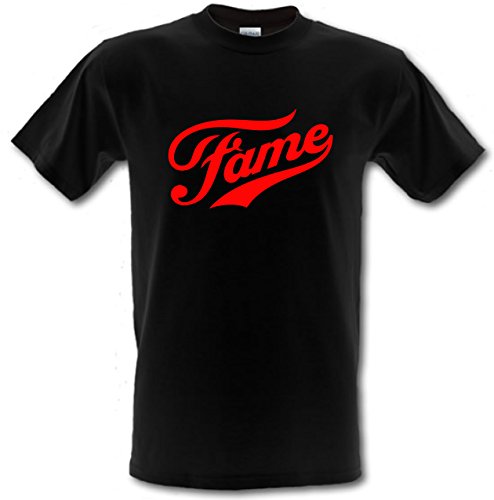 In 1984, Cara co-starred alongside Hollywood stars Burt Reynolds and Clint Eastwood in the comedy thriller City Heat, in which she also sang Embraceable You and Get Happy, as well as co-writing the theme tune.1984 was also the final year that the singer/songwriter acheived Top 40 chart success with the #8 U.S. hit Breakdance - don't miss the video at the top of the page which is packed with breakdancing, body-popping and quirky 80s fashion.In 1985, Cara co-starred in the film Certain Fury with Tatum O'Neal and in 1986 she appeared in Busted Up. 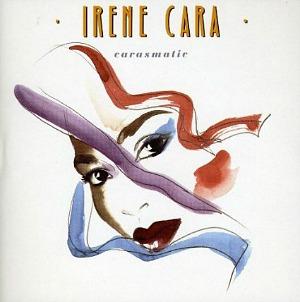 1987 saw the released of a third album entitled Carasmatic which featured many big-name artists including Luther Vandross, Michael Bolton and Bonnie Raitt. However, the soft rock/pop album was a flop and the lead single, Girlfriends, failed to break into the Billboard Hot 100 in the U.S.

During the 1990s, Irene Cara was a backing vocalist for a number of artists including Lou Reed and George Duke. She also released Precarious 90's, a compilation of eurodance singles and several of these were modestly successful in some European countries, although not in the U.S. The singer also toured Asia and Europe to promote her material. 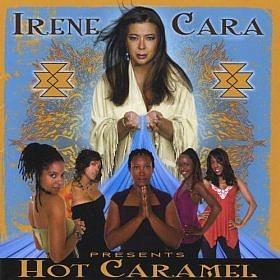 During 2005, Cara took part in week three of the NBC TV series Hit Me Baby, One More Time (the U.S. version of the British ITV series) which attempted to the revive flagging musical careers. She won her heat with Flashdance...What A Feeling. She also covered the Anastacia song I'm Outta Love with her new band Hot Caramel.

In 2006, she performed her Flashdance single at the AFL (Australian Rules Football) Grand Final in Melbourne, Australia.

During 2008, Cara took part in season two of the celebrity reality series Gone Country, in which contestants competed to become country music singers. However, she quit the show during episode 2 after the actress Sean Young became drunk and behaved inappropriately.

Irene is currently living in Florida and still working with her all-female band Hot Caramel. 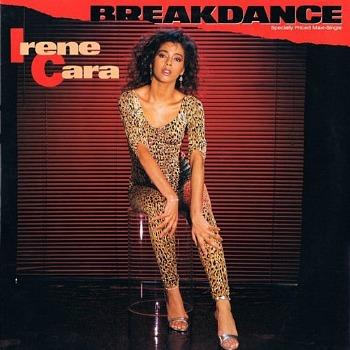