Whatever Happened to Nick Berry? 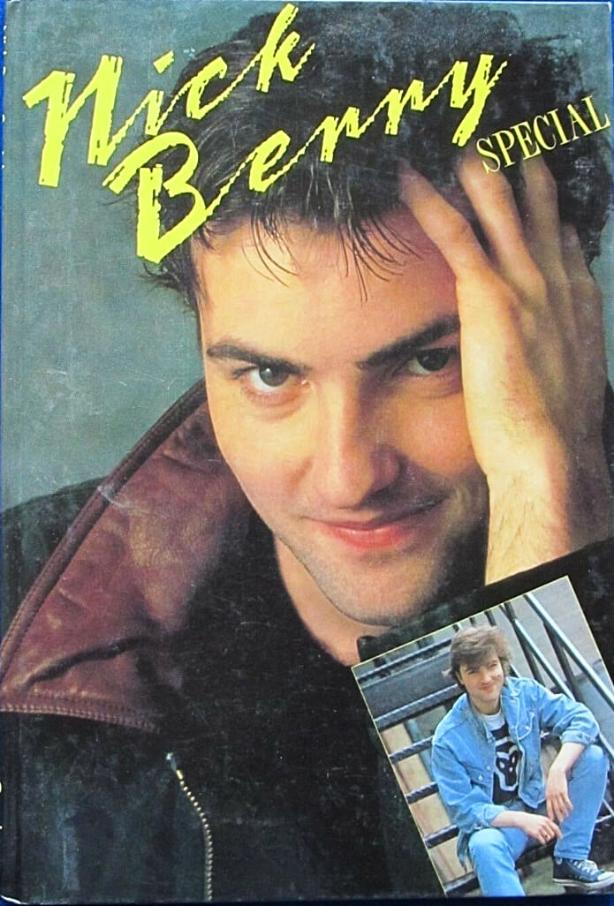 by Mark Nobes, chief editor
Those of us who lived through the 1980s and 90s will certainly remember the actor, pop singer and heartthrob Nick Berry. He is best remembered for his roles as Simon "Wicksy" Wicks in the BBC soap Eastenders, and as PC Nick Rowan (who later became a sergeant) in ITV period drama Heartbeat.
He also achieved success with two hit singles in the UK, "Every Loser Wins" which reached No.1 for three weeks back in 1986, and a cover of Buddy Holly's "Heartbeat", which reached No.2 during 1992, and was, of course, the theme song to the TV series.
Born on April 16th 1963, Nicholas Berry started acting at the young age of 8-years-old. But whatever happened to him?
Well, I'll come to that in a moment, but first I want to take a look back at his acting and musical career, and his relationship with the actress Gillian Taylforth. 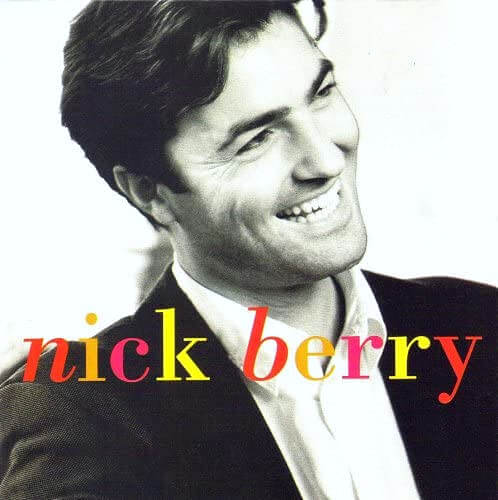 Berry gained many female admirers during his time playing the role of Simon Wicks in Eastenders, and, apparently, was inundated by fan mail. He joined the soap whilst it was in it's infacy during 1985, but then left in 1986 (for a while, at least) to embark on a pop career. He recorded a self-titled debut album and toured the UK. Unfortunately, the album stalled at No.99, although the single "Every Loser Wins" became a major hit, mainly off the back of it being performed several times in Eastenders in episodes 170, 172 and 175.
In his first performance, Wicksy had left his imaginatively named band, The Banned, and performed the song on the piano in the Queen Vic pub. This was a song that certainly divided opinion (see my page Worst Songs of the 80s), and it was composed partly by Simon May, who also penned the Eastenders theme tune. Other songwriters were brothers Stewart and Bradley James.
Despite a promising start, Berry's musical career took a nosedive when his aptly named second single "It seemed like a good idea at the time", was a complete flop and failed to even chart. With his tail between his legs, Berry returned to Eastenders until December 1990.
During his time on the soap, Berry formed a romantic relationship with actress Gillian Taylforth, who played Kathy Beale. He was her step-son in the soap, but not in real life, thankfully, although he was eight years younger than Taylforth, and the relationship courted much attention from the tabloids. The pair split-up in 1988.
Embed from Getty Images

In 1991, Berry played Ben the window cleaner in a re-enactment in the TV game show Cluedo in 1991, which hardly any of us can remember.
After six years without a hit, Nick hit the British charts once again with his cover of the Buddy Holly hit "Heartbeat", which reached No.2 in 1992. However, the success was short-lived when his follow-up single "Long Live Love" (released on October 1992) stalled at No.47. The song was a cover of the Sandie Shaw No.1 hit from 1965.
He also released a second album which was also named Nick Berry, confusingly, which actually charted much higher than his debut release, reaching No.28 in the UK albums chart. 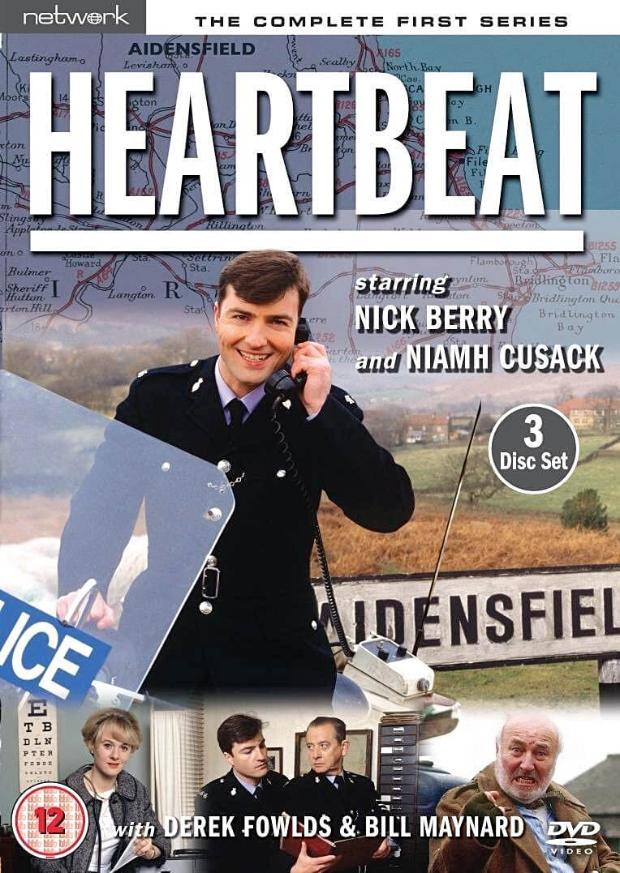 In 1998, Berry left Heartbeat to take on the role as the protagonist Mike Nicholls in the BBC1 series Harbour Lights. It ran for two series but was never quite as successful as his previous show. Indeed, Nick returned to Heartbeat for a one-off souble episode feature in 2002, in which he had joined the Royal Canadian Mounties.
The actor started a family during the 90s, and married Rachel Robertson in 1994, who gave birth to two sons, Louis in 1995 and Finley in 1998.

In 2001, Berry took on the lead role as Detective Sergeant Liam Ketman in the British crime drama In Deep, alongside Stephen Tompkinson as Detective Constable Garth O' Hanlan. There were three series (22 episodes) which ended in March 2003.
Berry went on to form his own production company, Valentine Productions. However, he resigned in October 2019 to become a house husband, and offially retired at the age of 56. He lives with his wife in Epping, Essex. 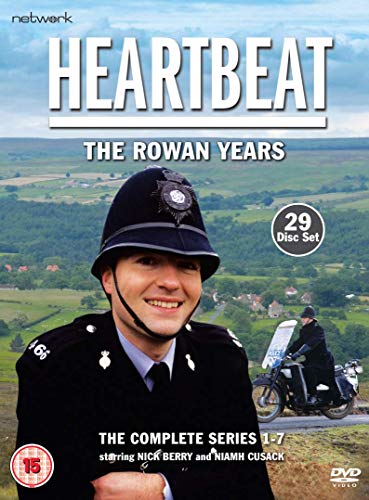 Whatever Happened to Sean Maguire?

Whatever Happened to Peter Powell?