If you grew up during the 1970s and 80s, then chances are that you will remember Peter Powell. Born on 24th March 1951 in Stourbridge, England, Peter James Barnard-Powell became well-known as a DJ on BBC Radio 1 and also as a presenter on the BBC's pop music show Top Of The Pops.
In the video clip above, you can see Powell interviewing The Stranglers bass guitarist Jean-Jacques Burnel on The Oxford Road Show which aired on BBC2 between 1981 and 1985.
His first broadcasting job was for BBC Radio Birmingham in 1970, and he was the first voice to be heard on the station on its launch day. Powell had a brief stint on Radio 1 in 1972, before joining Radio Luxembourg for several years. He went back to Radio 1 in 1977. In the same year, the DJ made his first appearance as a presenter on Top Of The Pops. 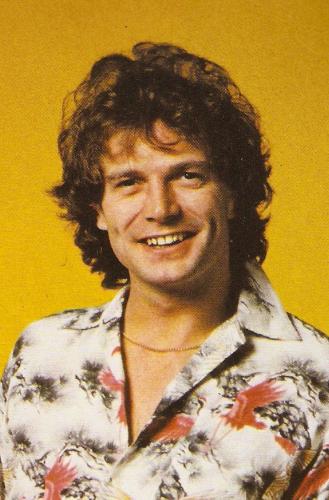 Photo from Peter Powell article on John Peel Wiki at Fandom and is licensed under the Creative Commons Attribution-Share Alike License.

Powell started as a presenter of the Sunday morning show which aired from 10am to 1pm. This moved to Saturday mornings (at the same time) in October 1978.
In 1979, the DJ presented eight episodes of the BBC's light entertainment show Seaside Special.
In 1980, the DJ presented a weekday afternoon show from 3.30 to 5.30pm, which moved to a teatime slot in 1981 from 5pm to 7pm. In 1982, the programme aired from 4.30pm to 7pm.
You may remember the feature 5 45's at 5:45, where Powell played five brand new singles - this was a slot I always looked forward to. Another segment was Record Race, in which listeners were asked to identify pop songs from their intros.
Between 1984 and 1988 the DJ presented the weekend breakfast show from 8 to 10am.
After 11 years at the radio station, Powell left Radio 1 on 25th September 1988. During his time their, he was also a regular presenter on the Radio 1 Roadshow during the summer months. He also had a relationship with fellow DJ Janice Long between 1984 and 1985, which was very public.
Powell had long been interested in business, and formed the successful talent management company James Grant Media Group in 1984 with business partner Russell Lindsay, while still working as a DJ at Radio 1. The name comes from both partners middle names. The company worked with major TV stars including Anthea Turner, Piers Morgan, Simon Cowell and Ant & Dec. It was bought out by Formation Group in 2008, with Powell becoming a major shareholder and board member.
As well as presenting Seaside Special, Powell also made many other TV appearances during his time as a DJ. Between 1981 and 1982, he co-presented the Saturday morning kids TV show Get Set For Summer (which became Get Set in 1982) alongside Mark Curry and Lucie Skeaping. The title then changed to The Saturday Picture Show, with Powell co-presenting just two more episodes, leaving Mark Curry to take over the reigns until the final series in 1986.
Between 1985 and 1977 he was a Celebrity guest on three episodes of Blankety Blank. He also appeared in 3 episodes of Roland Rat: The Series during 1987.
Peter Powell didn't returned to the airwaves until 2006 (see below), and after leaving Radio 1 he launched music website Worldpop.com, which briefly sponsored the Radio 1 Top 40 chart. However, it went bust along with many other early world wide web companies during the first dotcom bubble.
In 1990, Powell married TV presenter Anthea Turner, for whom he had been a manager. She had previously been in a relationship with fellow Radio 1 DJ Bruno Brookes. The marriage ended in 1998.
Powell briefly returned to the radio limelight in 2006 to host a six-part show on Garrison FM called Peter Powell's Popsicle. 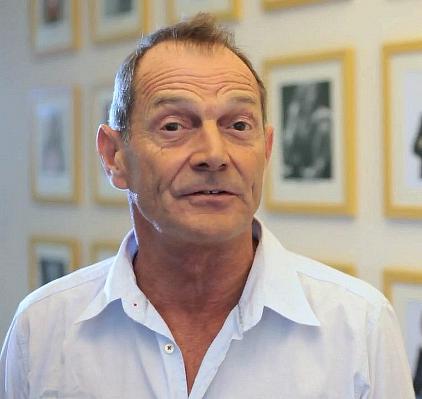 Powell is now a millionaire thanks to his business interests, and he reached 69 years of age in 2020. So, basically, the answer to our question is that he's old and rich! 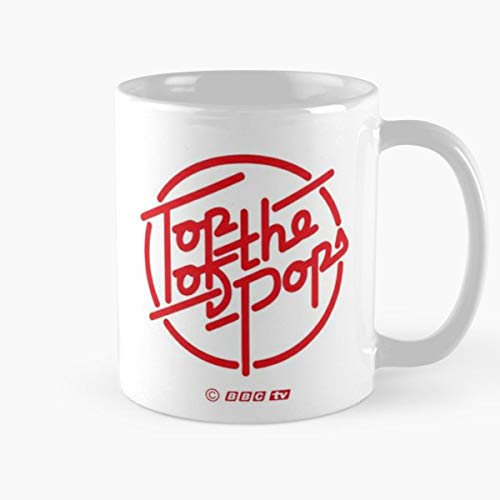