Whatever Happened To STRAWBERRY SWITCHBLADE?

The Scottish bubblegum pop/new wave duo are probably as well known for their flamboyant 80s fashion, as they are for their music - there were polka dots galore! The girls only enjoyed one major hit with "Since Yesterday" which reached #5 in the UK singles chart for just one week on 20th Jan 1985. It took quite a while for the song to get there, though. 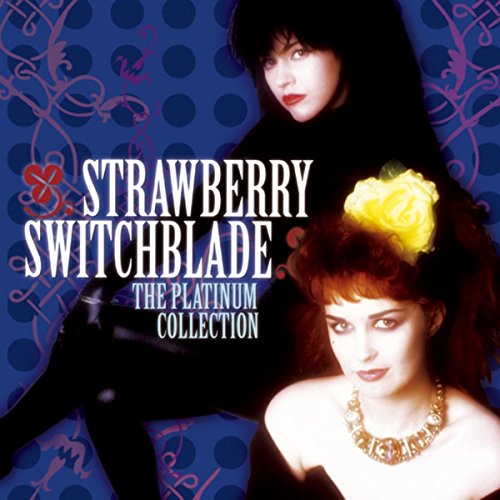 The single entered the chart at #89 on 21st October 1984, and meandered around outside the Top 40 for the rest of the year. On 20th Jan 1985 the duo finally entered the Top 40, reaching #32, climbing to #10 on the 13th Jan and then to their peak position of #5.
That opening fanfare was from Symphony No.5 by Sibelius. The B-side featured a cover of Velvet Underground's "Sunday Morning", a track that was never included on either their self-titled studio album or any compilation albums. 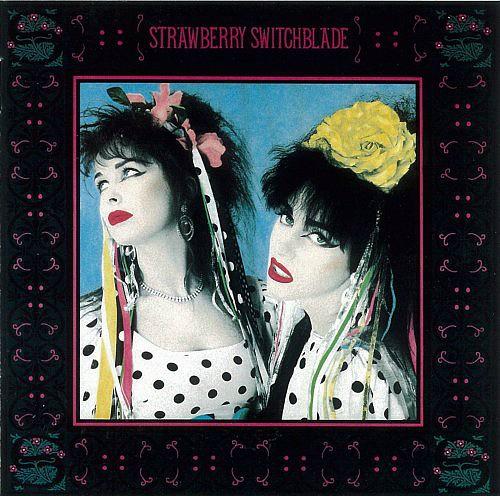 Jill Byson and Rose McDowall formed Strawberry Switchblade in Glasgow during 1981. They were invited to record a session for John Peel on Radio 1 in October 1982, after he had heard them at his gig in Scotland. Three days later, they also recorded a session for David "Kid" Jensen, also on Radio 1. They had assistance from Orange Juice's bass player James Kirk and drummer Shahid Sarwar from The Recognitions in both sessions.
The manager of the defunct band The Teardrop Explodes, Bill Drummond (who later formed The KLF) and their keyboardist, David Balfe, heard the sessions and offered to become the girls' managers. They released their first single in July 1983 on the Indie record label 92 Happy Customers. "Trees and Flowers" sold a respectable 10,000 copies. The lyrics were penned by Jill Bryson and were about her experiences with agoraphobia.
Drummond decided to then sign the girls up to the Korova record label, which was a subsidiary of the Warner Music Group. They began touring (with a backing band) and recorded an album with producer Robin Millar. He would later produce hit songs for 80s group Red Box - remember them?
Strawberry Switchblade's second single, "Since Yesterday" was heavily marketed over the festive period in 1984, which helped them to achieve their one and only major hit early in 1985.
Although the duo failed to achieve any further commercial success in the UK, they remained popular in Japan. 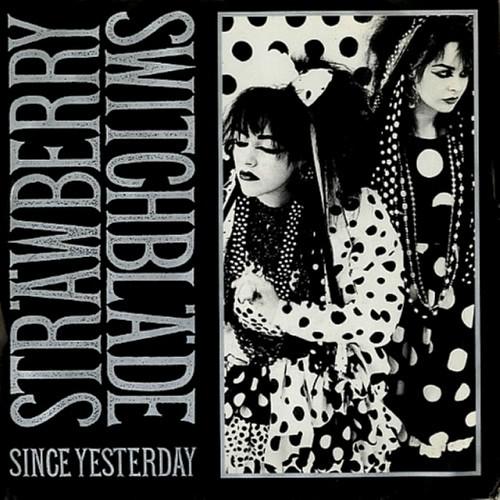 The duo's final single to be released in the UK was their quirky synthpop cover of Dolly Parton's "Jolene" - it's pretty unusual and just so very 80s! The girls disbanded in 1986 after one more single release in Japan.

Where Are They Now?

Rose McDowal can still be seen performing in and around Glasgow. She was a "floating" member of several bands during the 80s and 90s, mainly as a vocalist, but also playing guitar at gigs. Acts included Neofolk, Coil, Current 93 and Psychic TV.
In 1993, McDowal formed Spell with the controversial noise musician Boyd Rice, releasing two singles and an album. Around the same time, she also formed the dark folk band Sorrow, with her then husband Robert Lee. Between 1993 and 2001, they released two albums and performed across Europe and in the U.S. McDowal also found the time to record and perform with Coil and Current 93 during this time, as well as being part of the short-lived, electronic supergroup Rosa Mundi.
Robert Lee left Sorrow in 2002, and McDowal continued with the remaining band members. Since 2005, she has been performing under her own name.

Jill Bryson (above in 2012) returned to the music scene in July 2013, after a 30 year break. She writes songs for her band The Shapists, which includes her daughter Jessie Frost as a member. You can catch up with what she's up to at her website jillbryson.com 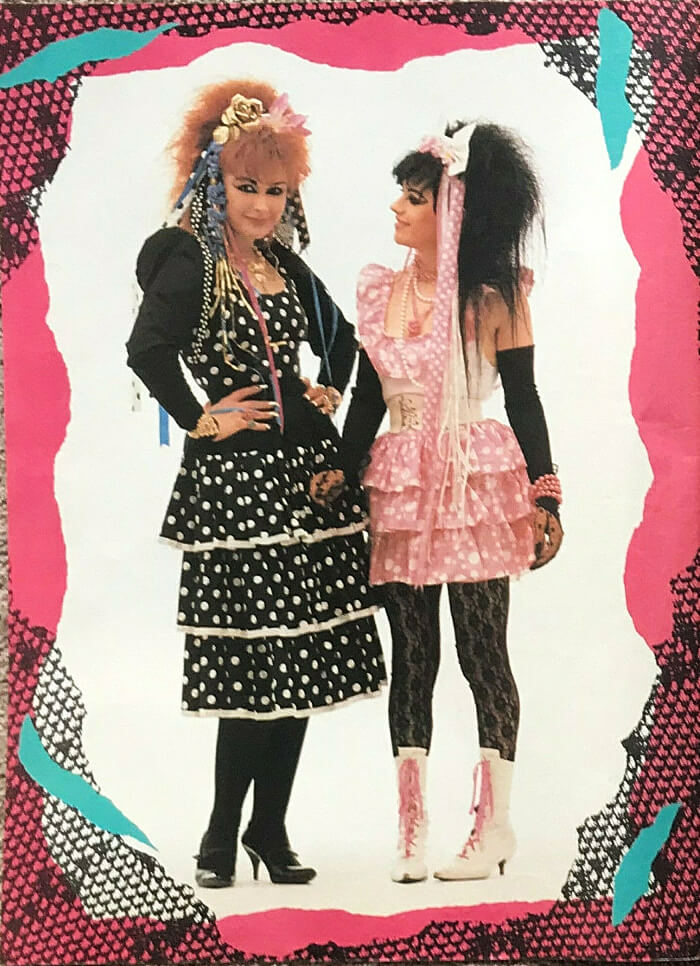 A-Z of 80s Music at SimplyEighties