If, like myself, you grew up listening to pop music back in the 1980s, then you will certainly remember Yazz and The Plastic Population's No.1 hit single "The Only Way is Up". But what happened to Yazz after the hits dried up?
The singer also enjoyed success with three top ten hits singles during the 80s, which were "Doctorin' The House" (with Coldcut), "Stand Up For Your Love Rights" and "Fine Time". Her debut album Wanted also reached No.3 in the UK album charts. 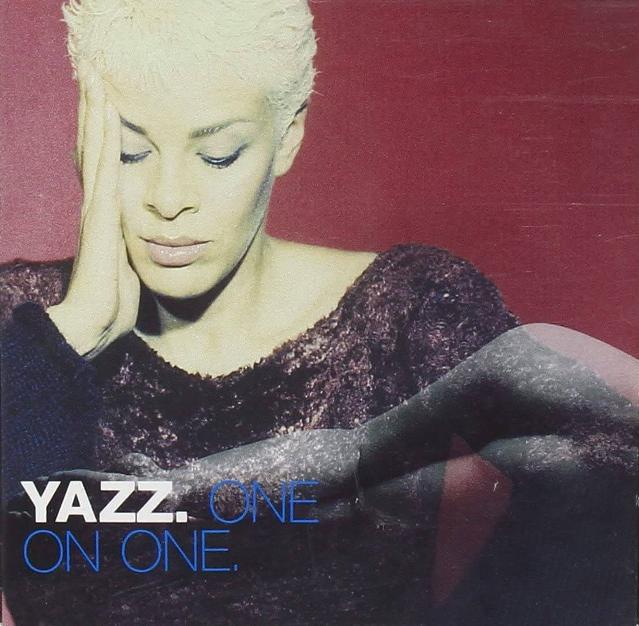 During the 90s, Yazz continued to have moderate success with her singles, including "Treat Me Good" (No.20) and "How Long" (No.31), a duet with Aswad. A planned second album entitled Revolution Of Love was shelved after she left the Big Life record label.
After signing to Polydor Records, Yazz finally released a second album in 1994. Titled One On One, it failed to chart, and her third album The Natural Life was not released in the UK. In 1997, the singer released a cover of the Jackson 5 hit "Never Can Say Goodbye", which was also a hit for Gloria Gaynor and The Communards. However, Yazz's version stalled at No.61 in the UK singles chart. She released a final standalone single "Abandon Me" in 1998, which reached No.78 in the UK.
In 1990, Yazz celebrated the birth of her daughter, Rio, although the rest of the 90s were not particularly kind to Yazz. As well as struggling with fame and a decline in commercial success, she also experienced a failed marriage with her music manager Gordon "Jazz" Summers, and also a breakdown and alcoholism.
Thankfully, Yazz decided to re-evaluate her life, and after exploring various faiths, in 1996 she decided to devote here life to christianity. She moved from London to a remote, mountaineous area of Spain after meeting her second husband, Enrique, while on holiday. 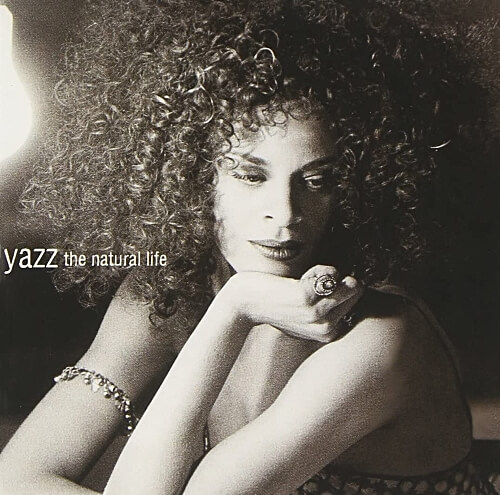 In 2001, Yazz recorded a cover of "Do You Know The Way To San Jose" for the album Tribute to Burt Bacharach and Hal David, alongside Petula Clark, Dionne Warwick, Elvis Costello and Edwin Starr.
In 2008, the singer released the contemporary gospel album Running Back To You with ICC Records, which charted her spiritual journey. The bleached cropped hair and house influenced pop music was now a distant memory, and was replaced by a more mature style.
In 2009 and 2010, Yazz performed in the UK with a full band at several churches and cathedrals.
On 5th October 2018, Yazz appeared live on ITV's This Morning programme with Eamonn Holmes and Ruth Langsford, and after a very short interview, performed her hit "The Only Way Is Up" to celebrate the 30th anniversary of both the song and the TV show.

Yazz celebrated her 60th birthday on 19th May 2020, which makes all 80s pop fans feel very old indeed!
Yazz still lives in Spain with her husband and you can follow her on her official facebook page and at YazzMusic.co.uk. She recently visited and performed at a high security Prison in Northern Ireland, Mughaberry. 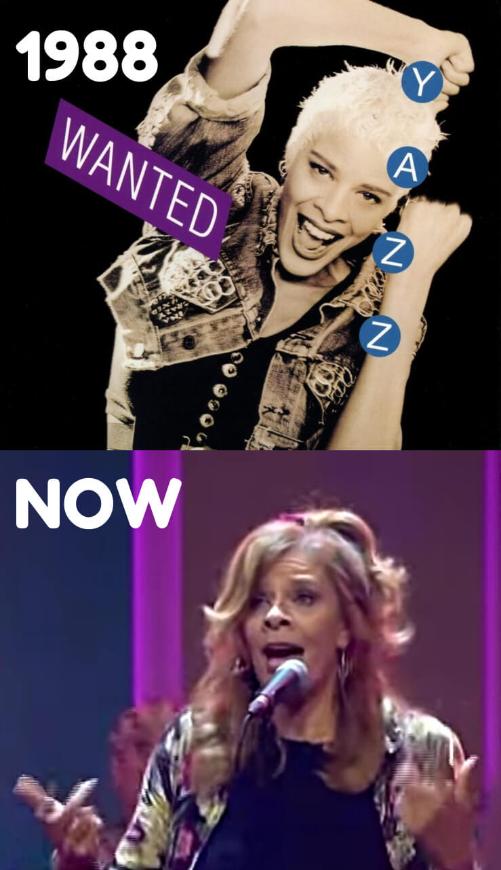