We have much to thank Whigfield for, as she was the lady who pushed Wet Wet Wet off the top of the chart after 15 weeks! By September 1994 we were sick and tired of Love Is All Around, but when this simply-produced Danish europop song went straight in at No.1, some people were wishing Wet Wet Wet were still at #1. 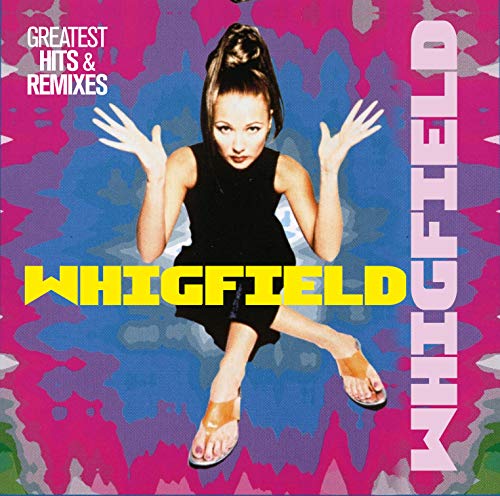 Okay, so Saturday Night was hardly pushing musical boundaries, but it was a bouncy, upbeat Danish eurodance tune that we all enjoyed dancing to in the clubs, at least. The song was a top ten hit across Europe, and the CD single featured no less than seven versions of the track. Yes, these were the days when record companies were allowed to fill-up a CD single with tracks.

The song was not a one hit wonder for Whigfield (real name Charlotte Carlson) by any means. Five more songs were released as singles from the Danish singer's debut self-titled album during 1995, four of them reaching the British Top 30; Another Day (#7), Think Of You (#7), Close To You (#13) and the double-A side Big Time/Last Christmas (#21). A final single, Sexy Eyes, stalled at #68, although it was a minor hit in a few European countries.

Whigfield released a new single on September 7th 2012 called '4ever'. The singer is planning new material for 2017/18 under the name Sannie. 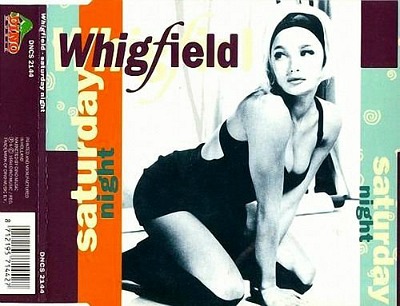 This follow-up single was a case of "if it ain't broke don't fix it", and it sounds like the producers just used the backing track from Saturday Night! It was released on August 29th 1994.
90s Music Videos