Why don't you just switch off your television set and go out and do something less boring instead?

Actually, I quite often did just that when this show came on! This wasn't my favourite kids TV show, but if it was a wet morning then I would watch it out of sheer boredom.

There were actually 42 series of the show which aired between August 1973 and April 1995. It was shown during the school holidays on weekday mornings and was hosted by a group of children from different areas of the country. 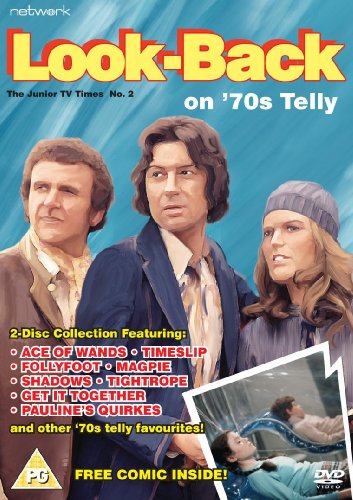 In the video clip above (from 1985) the show is hosted by the Cardiff gang. Each "gang" would encourage us to write in and suggest activities to do during the holidays.

Check out the public information film at the beginning which warns us about accepting sweets from strangers -  I haven't seen this since I was a kid! I can honestly say that nobody really used the word paedophile back in the 70s and early 80s, and they were just labelled as "strangers with sweets" by most teachers and parents. This was a time before the tabloids started scaring kids by publishing sensationalist headlines about the dangers of "pedos" living in our streets. This makes so grateful I was a 70s child!

Why Don't You? had many producers during its long run, and the most notable one is Russell T. Davies. He went on to produce Doctor Who and Queer As Folk, to name but a few TV shows. By the way, during the 80s, BBC Scotland had their own version of Why Don't You?. 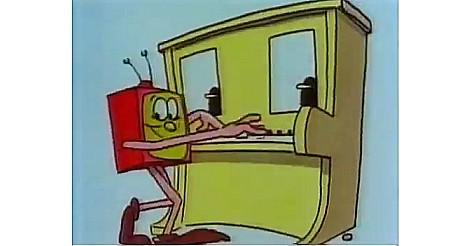 This video clip is from an episode of Why Don't You? that was broadcast in 1979. Back in the 70s, some of my school mates would dismiss this as "just a load of posh kids talking crap". After watching this clip, I believe they weren't far off the mark!

To be fair, there were many regional accents in the show, but it was always assumed that upper/middle class kids watched BBC with the working classes watching ITV. So as not to make enemies in the playground, I would watch a segment of both channels so that I didn't have to take sides. 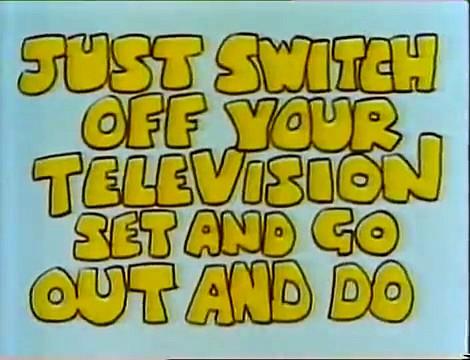