WHATEVER HAPPENED TO WINCEY WILLIS?

Wincey's first venture into presenting was on Radio Tees where she co-presented a Saturday morning show alongside DJ Les Ross. She also presented the regional weather forecast for Tyne Tees television.

However, she is best remembered for her role as a bubbly weather presenter on ITV's breakfast TV show TV-AM - she joined in May 1983. Indeed, she became so well-known that Waddington's even released a game devised by Willis called The Weather Game - this is not to be confused with The Met Office Weather Game by Spears which was also released in the 1980s and featured cartoon caricatures of the BBC weather presenters Michael Fish, Bill Giles, John Kettley and Ian McCaskill on the front of the box.

A keen animal lover, Wincey also presented Animal Watch for TV-Am and Wincey's Pets for Granada. I'm sure she was also delighted to be working alongside Roland Rat, too!
Willis replaced Annette "Nettie" Lynton as an in-studio adjudicator on the TV series Treasure Hunt from series 3 onwards, alongside Kenneth Kendall and Anneka Rice as the skyrunner.

In 1986, Willis released a book entitled It's Raining Cats and Dogs which provided a revealing insight into a year of her life.

Wincey featured as a presenter in the film Consuming Passion, a 1988 comedy which starred Vanessa Redgrave, Sammi Davis and Jonathan Pryce. The film also featured a whole host of other stars of the day including Linda Lusardi, Andrew Sachs and Prunella Scales.

Willis continued to work as a radio presenter, working for BBC Coventry & Warwickshire and then presenting The Big Day Out, a Saturday morning radio show for Hereford & Worcester from 2010 until 2012.

An advanced scuba diver, Wincey currently lives in Hereford and is a lecturer and conservationist. 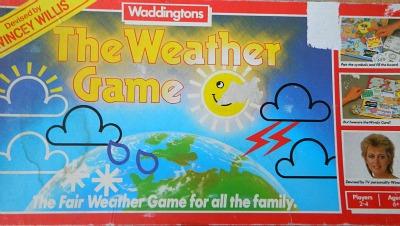 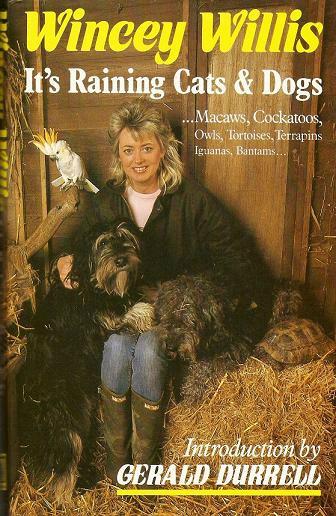 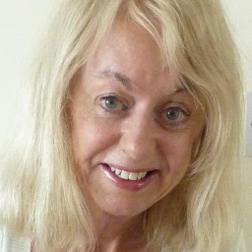 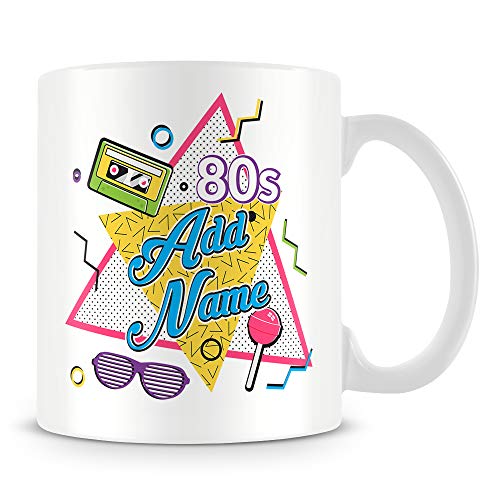