Released as a double-A side non-album single with "Girls School", this Scottish waltz spent nine weeks at No.1 and was the Christmas chart-topper during 1977, selling over two million copies. In fact, the song became the biggest-selling non-charity single ever in the UK, even surpassing She Loves You by The Beatles. The single was also successful internationally, reaching #1 in eight countries.

"Mull Of Kintyre" was written by Paul McCartney and Denny Laine as a tribute to the Kintyre peninsular in Scotland, where Sir Paul has owned High Park Farm since 1966. The track features bagpipes by the Campbelltown Pipe Band with backing vocals by wife Linda. 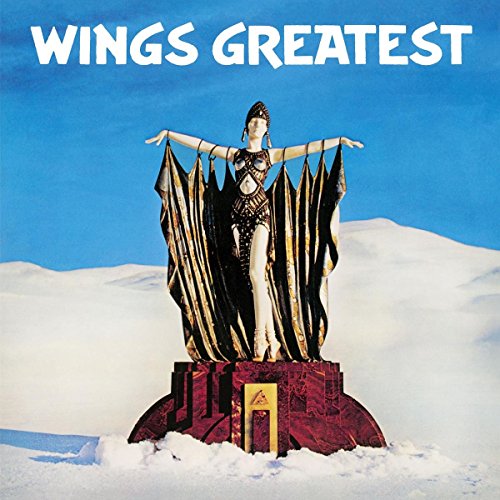 Overall, Wings achieved success with nineteen Top 40 hit singles in the UK between 1972 and 1990. The band's most successful album was Band On The Run which achieved 3x Platinum in sales during 1973 in the US and platinum in the British Isles. The following four albums Venus And Mars, Wings At The Speed Of Sound, London Town and Back To The Egg also acheived platinum in the US. 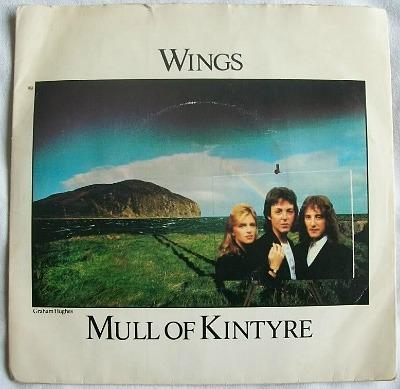 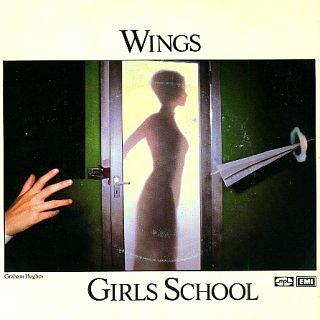 The reverse side of the double-A side "Girls School" was more successful than "Mull Of Kintyre" in Canada, receiving more airplay and reaching #34 as a stand-alone single after initially being released as a double-A and peaking at #44.

Lyrics for Mull of Kintyre