WOMAN'S WEEKLY MAGAZINE IN THE 70S AND 80S

The video clip features an 80s TV advert for the Australian Woman's Weekly. Unfortunately, a British ad is unavailable, but this is interesting viewing, nonetheless.

As a young lad growing up in the seventies, this is one of those mags that I used to take a sneak peek at while no one was looking, and I'm pretty sure that I'm not the only one!

Apparently, this magazine is still going strong with a weekly circulation of over 300,000, making it the leading weekly magazine for mature women. It was first published in 1911, but being an eighties website, I'm going to focus on issues from not quite so long ago!

Woman's Weekly deals with the family and home, with helpful advice on health, cookery, gardening, crafts and fashion. Also included are real life and fiction stories. The current editor is Diane Kenwood, but let's now take a look at some issues from the past. 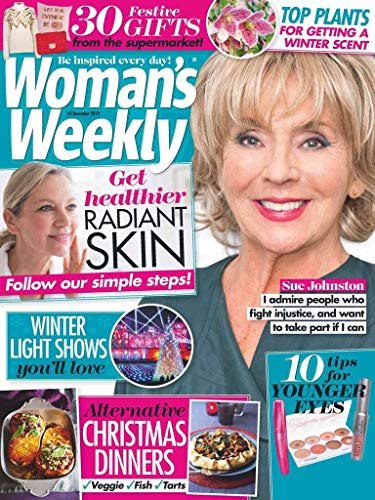 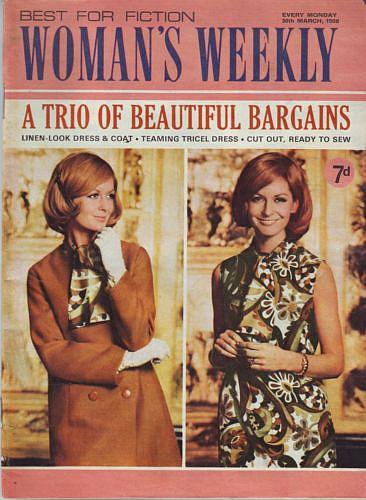 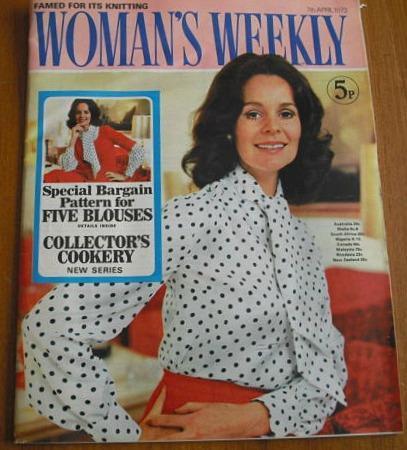 Back in the 1972 the magazine used the slogan "Famed for its knitting". Costing just 5p, this issue is from 7th April 1973 and the cover features a fine example of 70s fashion - my Mum used to wear a polka dot blouse just like that one!

Included in this issue were a series of Collector's Cookery - Part One: roast meat, a selection of lace bedspread offers and an easy-to-make window blind. Knitting patterns included twin sets for mother and daughter and a short-sleeved, button-up cardigan. 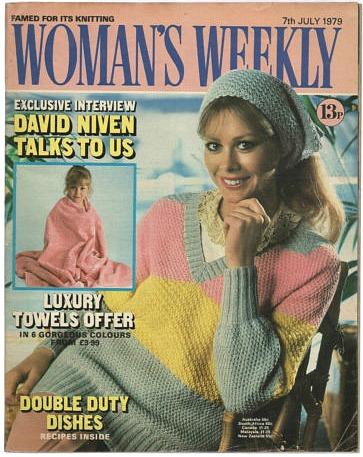 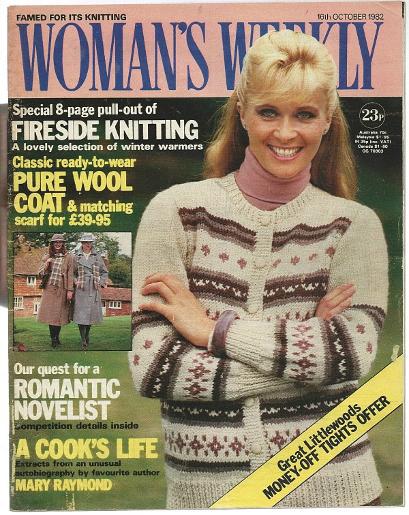 This issue is from October 1982 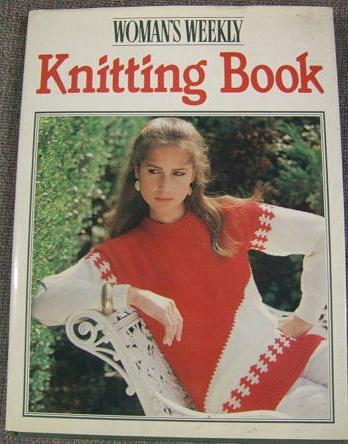 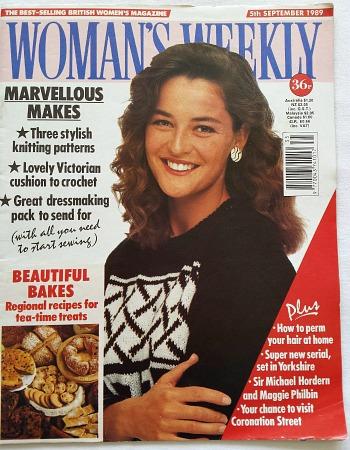