This is such an addicitive tune. It features a simple tea-time chorus, but is played with great musicianship and has a rather novel sounding verse, too.

XTC were active between 1978 and 2005 and during this period released thirteen studio albums, nine of them making it into the UK Top 40. The English band from Swindon had four hit singles during the eighties, with "Senses Working Overtime" becoming their most successful, reaching #10 in the UK. The song was released as the lead single from their fifth studio album English Settlement, and the single helped it to be come their biggest-selling album, reaching #5 in the UK (certified Silver) and #48 in the U.S. 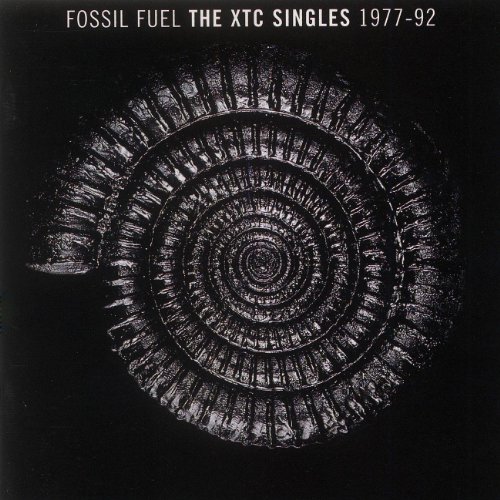 The band were formed in Swindon, UK, during 1972 by Andy Partridge and Colin Moulding. However, the name XTC wasn't used until 1975. They released their debut album White Music in January 1978. The band's first Top 40 single was "Making Plans for Nigel", which reached No.17 in the UK during the autumn of 1979. 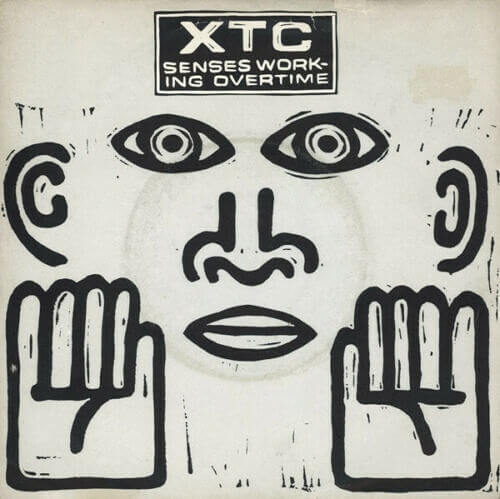 The 7 inch vinyl (above) included two tracks on the B-side; "Blame The Weather" and "Tissue Tigers (The Arguers". The 12 inch vinyl also included the track "Egyptian Solution (Thebes in a Box) (Homo Safari #3) on the A-side as track 2. The B-side was the same as the 7".
"Senses Working Overtime" was covered by the American singer-songwriter Mandy Moore in 2004 for her album Coverage. It was released as a single but did not chart anywhere.