by Mark Nobes, chief editor
The video above features one of Yazoo's earlies TV performances on Top Of The Pops on 29th April 1982.
The debut single by Yazoo was actually penned by Vince Clarke while he was a member of Depeche Mode, but it was never recorded by the band. Clarke wrote the hits "New Life" and "Just Can't Get Enough" before leaving and forming Yazoo with Alison Moyet in late 1981 - he responded to an ad she had placed in a music publication, although the pair had known each other at school. The duo recorded "Only You" as their first single and released it on March 15th 1982.
Initially, it looked as if the single may not become a major hit, after entering the UK singles chart at an unimpressive #72 on 11th April, the same week that Hot Chocolate entered at #73 with "Girl Crazy." However, the single climbed relatively quickly up the chart, reaching #48 on 18th April, and then #31 the following week. "Only You" reached a peak position of #2 on 16th May, being held off the prestigious top spot by Nicole with "A Little Peace". The single slipped back to No.3 the following week, with Adam Ant's "Goody Two Shoes" climbing from #5 to No.2. 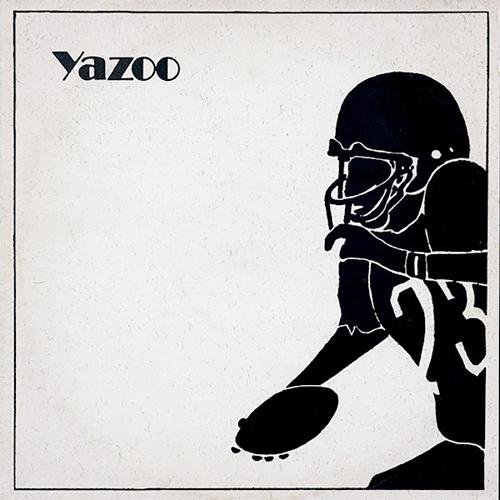 The song was produced Daniel Miller, Yazoo and Eric Radcliffe. It was one of three singles released in the UK from the duo's debut album Upstairs At Eric's, the other two being "Don't Go" (#3) and "The Other Side of Love" (#13).
The B-side of the UK release featured the track "Situation", which was released as their first single in the U.S.
In the U.S. (where they were called Yaz for legal reasons) the single reached #67, but was released as the duo's second single in November 1982.
A remix was released in the UK during 1999 which reached #38.
In December 1982, The Flying Pickets released an A Capella version of "Only You" which became the Christmas No.1 in the UK.
An orchestral version was released on Yazoo's Youtube channel on 17th Nov 2017, following the use of the track in the Boots UK Christmas TV advert. It was released as a download the following week.
There have been dozens of cover versions of the song since its release, with the most recent we know of being by Evynne Hollens released on June 2nd 2017. Jason Donovan covered the song for his fifth album Soundtrack of the 80s in 2010. 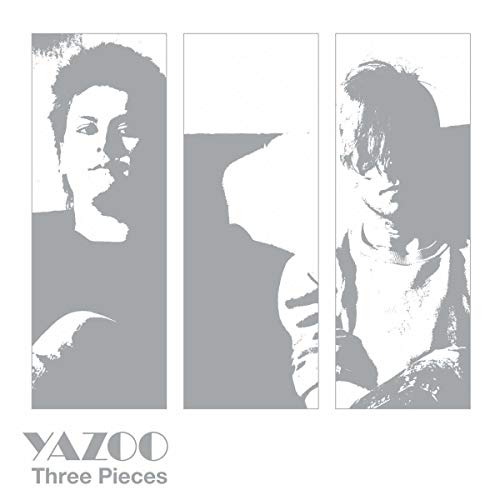 Three Pieces - Yazoo. A compendium which features three remastered CDs in a hardback mediabook format with a 32 page booklet containing lyrics and photosBUY AT AMAZON