The video clip above features ZZ Top performing "Gimme All Your Lovin'" live on the Channel 4 music show The Tube in 1984. You can watch the official video further down the page.

The U.S. Rock Band had a whole string of rock hits in the 80s. "Gimme All Your Lovin'" was a No.10 hit in the UK, and was the first single to be lifted from the multi-platinum Eliminator album. Initially, the song failed to chart in Britain, but after experiencing success in America, ZZ Top were quick to re-release the tune and it soon became a Top Ten hit. 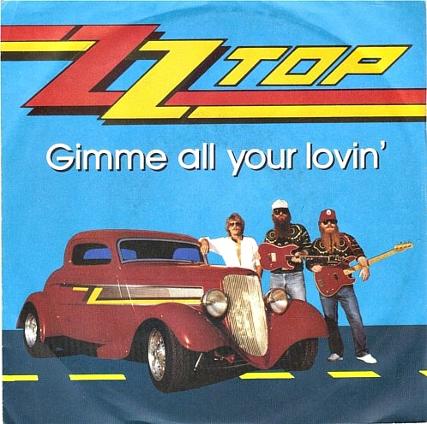 The track was ZZ Top's 14th single release, with their first ever single being Salt Lick in 1970.

The video is one of the band's most memorable, and features the trio performing at a petrol station, or should I say gas station if you're American!

The iconic red Eliminator car plays a major role in the video, and starts with the car driving along the highway in the shimmering heat and then pulling up to a gas station. A young mechanic pulls himself out from under a motor he is working on when a sexy female dressed in a short, leather mini skirt and red top climbs out of the Eliminator and points to the gas pump. As he fills up the car, two more sexy ladies appear, with one rolling up her dress to reveal her stockings and suspenders, from which she pulls out a wad of cash.
In the next scene, the women sing "Gimme All Your Lovin' to the young mechanic as they stand around a Coca Cola machine.
ZZ Top hand over the keys to the Eliminator to the mechanic who drives off in it with a female. The band appear and disappear several time in the video, and Dusty Hill and Billy Gibbons perform their minimalistic dance moves at the garage as they play their guitars. 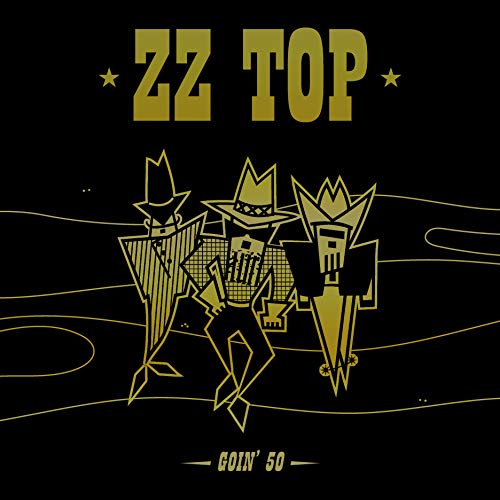 Near the end of the video, the elderly owner of the gas station spots the mechanic asleep under the car he is supposed to be repairing and wakes him up - it appears that it was all a dream. However, the lad finds the keys to the Eliminator in his pocket, and drives off in his pick-up truck to chase after it.
The video is certainly very 1980s, and it was a golden age for sexy videos, which included Duran Duran's almost pornographic "Girls On Film" and Olivia Newton John wearing a tight leotard and performing a titillating workout in "Physical".
Overall, ZZ Top achieved success with nine Top 40 hit singles in the United Kingdom, five of these during the 80s.

Lyrics for Gimme All Your Lovin' 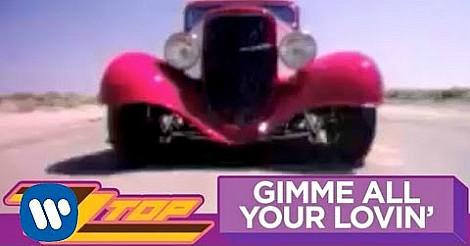 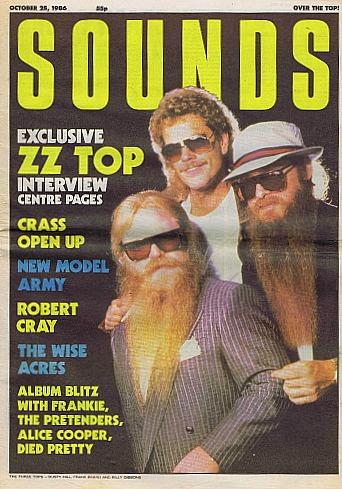 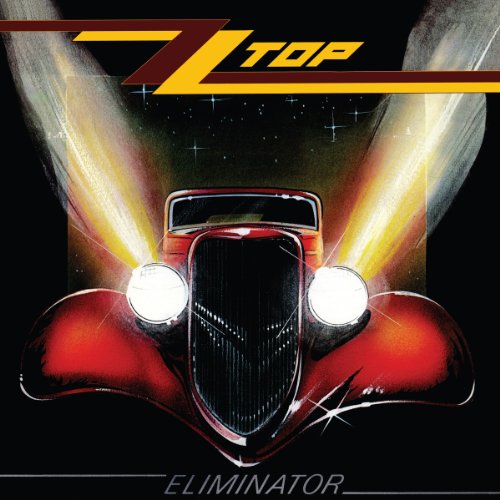 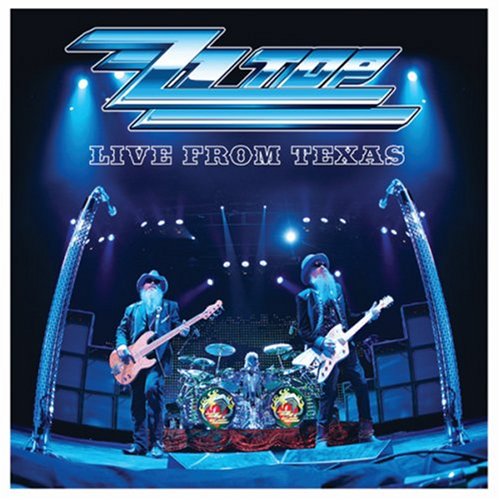