Gimme All Your Lovin' (Video)

Sleeping Bag was the first single to be released by ZZ Top from their Afterburner album and reached No.27 in the UK and No.8 on the Billboard Hot 100 in the U.S. The song also topped the U.S. Mainstream Rock charts, making this ZZ Top's most successful single.

The B-side features a 2:48 track entitled Party On The Patio.

The only other Top 40 hit single from the album (in the UK) was Rough Boy which charted higher than Sleeping Bag peaking at #23, although Stages came close to the Top 40 just stalling No.43. 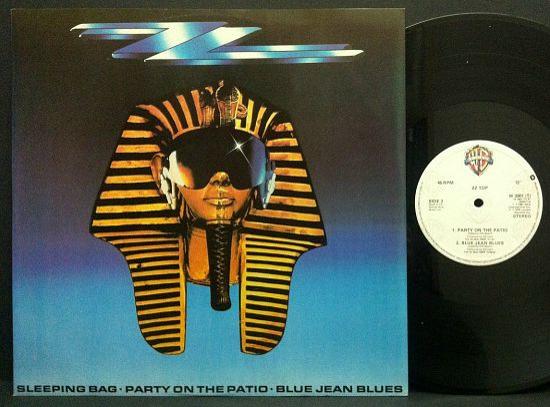 This was the American rock band's last Top 40 hit of the 80s in the British Singles Chart. However, the lead single from the next album, Recycler, entitled Doubleback reached #29 during 1990.

The band's last Top 40 hit in the UK was Pincushion in 1994, which was their second-highest charting single, reaching #15. It featured on the Antenna.

The video was directed by the Irish-British filmaker Steve Barron, who also directed Dire Straits "Money For Nothing", and Michael Jackson's "Billie Jean" videos. It starts with a little girl's grandma reading a bedtime story to her who falls in to a dream.
A woman (played by the actress Heather LangenKamp) is robbed by two men as she sleeps, and she jumps out of her bed and escapes from the house with a bag of money. The robbers give chase, and then a man on his pushbike (actor John Dye) crashes in front of them, grabs the bag and runs off with the woman. ZZ Top come to the aid of the couple by magically making a temporary bridge appear (allowing them to escape) and also a sleeping bag, hence the lyric "slip inside the sleeping bag". 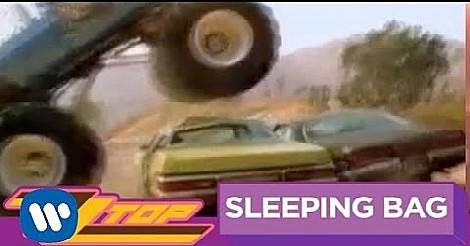 Later, the two robbers chase after the couple in the Bear Foot monster truck, which was one of the best known and first monster trucks in the U.S., which is owned today by Paul Schafer. The band give the couple a lift in the iconic Eliminator car, which is then chased down by the Monster truck and then two diggers. The band use their magical powers to stop the truck in its tracks, and the police catch up with the two robbers, with some of the loot seen floating out of the doors.
The video ends with the band flying off in the Eliminator, which has developed magical wings. 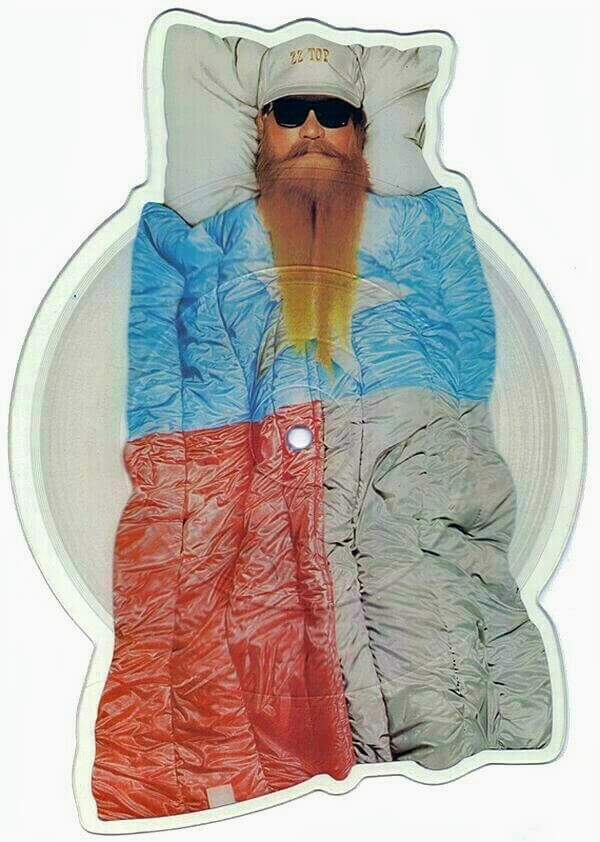 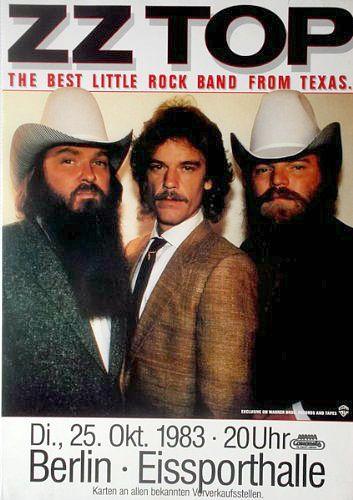 1983 concert poster. It's not often you see these guys without shades!

Also from the album Afterburner, this song reached #35 in the U.S. and #54 in the UK. The video was choreographed by Paula Abdul. 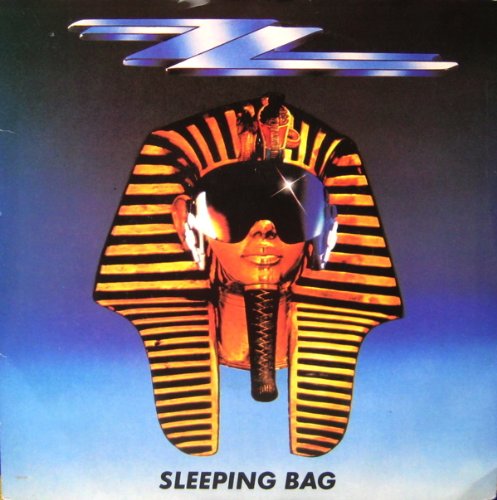 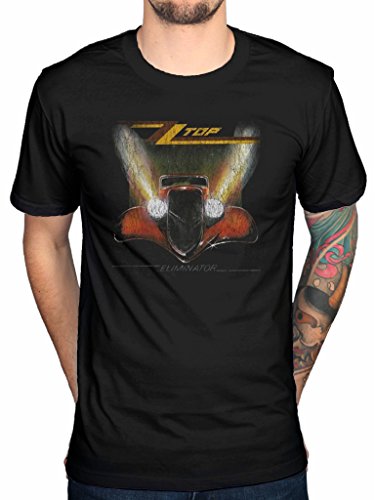